Remember that undated report on the Nimitz UFO incident discovered by a news team in Las Vegas?

Not only did it detail the capabilities of the supposed alien craft, it also hinted at another mysterious object encountered by a different pilot during the training exercises: Something huge and submerged beneath the waves encountered by a Navy fighter pilot.

The details are vague, but they certainly deepen the mystery of what happened off the coast of San Diego.

According to the report (turn to page 6), a Lt. Col. was doing a Function Test Flight (a test to see if the plane was fully functional after being repaired) when he was asked to go check out an “unidentified airborne contact,” along with two other pilots.

He was asked if he had any ordnance (weapons) on board, to which he replied no.

Officials say this was a strange question; no air controller had ever asked him that when dealing with an unknown contact situation.

Soon after, he came close to the coordinates of the unknown object and was told to “skip it” and head back by the controller.

Instead, the Lt. Col. decided to go check it out.

What he found was a “disturbance” in the water between 50 and 100 meters in diameter that was close to a round shape.

It created a large area of frothing white water, and reminded the pilot of “something rapidly submerging from the surface like a submarine or a ship sinking.”

Soon after, he looked toward the area again and found no trace of the disturbance or any craft near the spot.

According to the report, the disturbance may have been caused by an AAV that was ‘cloaked’ or ‘invisible to the human eye.’

The report came to light roughly a month ago when it was published by I-Team, a Las Vegas investigative news team that covers everything from crime to local events.

It’s still unclear whether the document is authentic, but if it is, it’s one of the most persuasive pieces of evidence for modern UFOs. 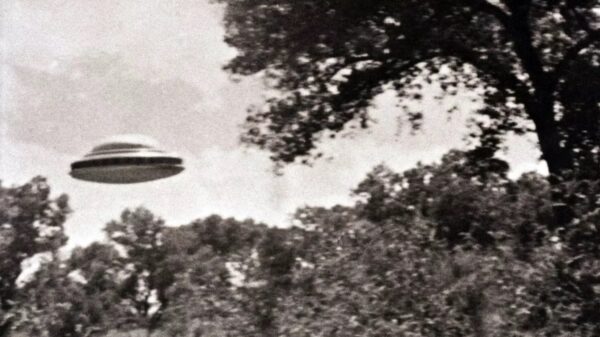 The U.S. Navy is keeping secret footage of unidentified flying objects — or unidentified airborne phenomena (UAPs) as the Department of Defense (DoD) prefers... 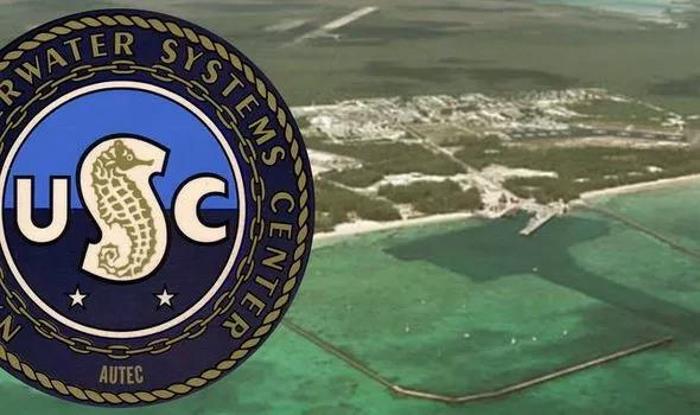 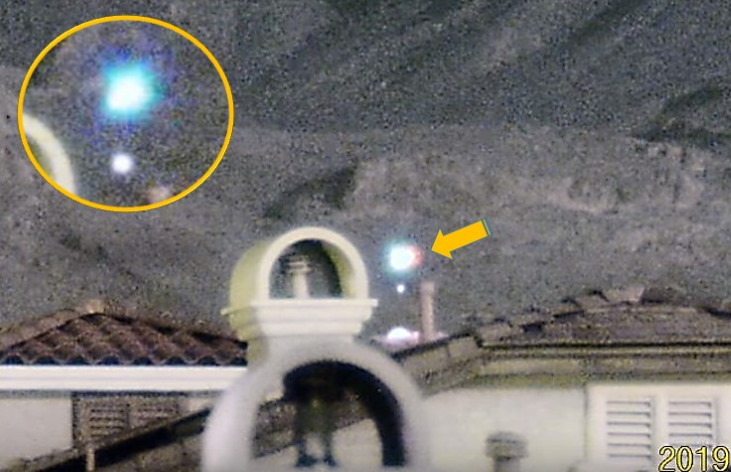 These spectacular images were recorded by Steven Barone, a Las Vegas UFO researcher who managed to record an incredible UFO that emits a small... 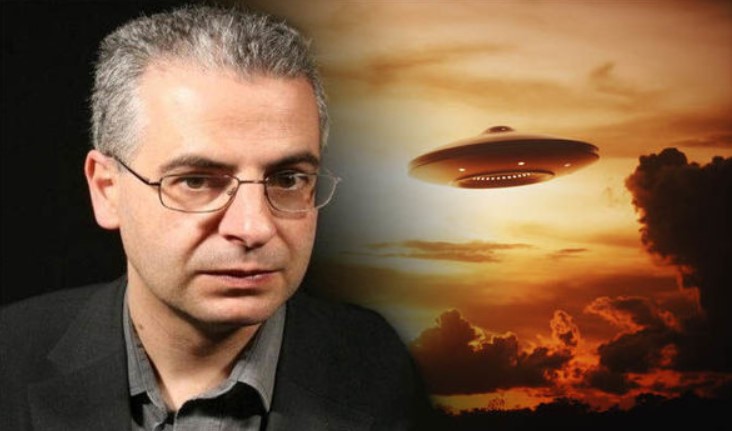 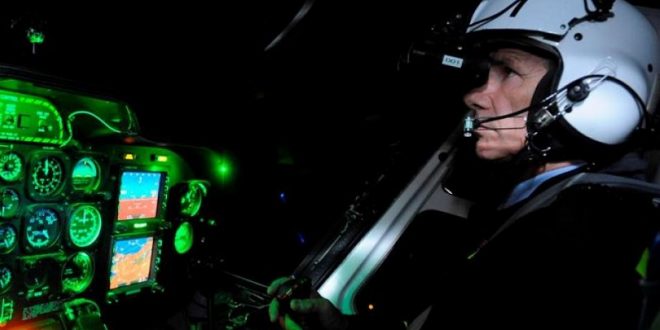 A PILOT’S incredible encounter with a UFO 7,000ft over Las Vegas has been caught in an audio recording. While flying the Mercy Air 21... 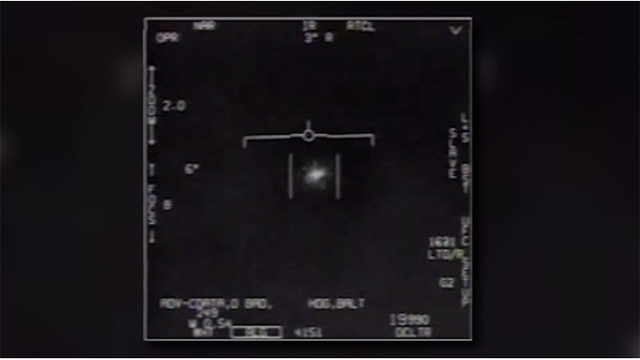