Could the signals have an intelligent origin ?

Astronomers have picked up a very unusual repeating signal from a distant galaxy and nobody knows what it is.

Known as a fast radio burst – the signal is a powerful burst of radio waves that, despite lasting mere milliseconds, generates as much energy as the Sun does in an entire day.

While several of these bursts have been picked up over the last few years, this one – which is coming from a source 1.5 billion light years away – is particularly unusual because it appears to be repeating.

It is only the second time a repeating fast radio burst has ever been detected by scientists and as things stand, its exact nature and origins remain a complete mystery.

It has even been suggested that these repeating signals could be evidence of intelligent aliens.

“Knowing that there is another suggests that there could be more out there,” said astrophysicist Ingrid Stairs from the University of British Columbia.

“And with more repeaters and more sources available for study, we may be able to understand these cosmic puzzles – where they’re from and what causes them.”

In this article:Fast Radio Bursts 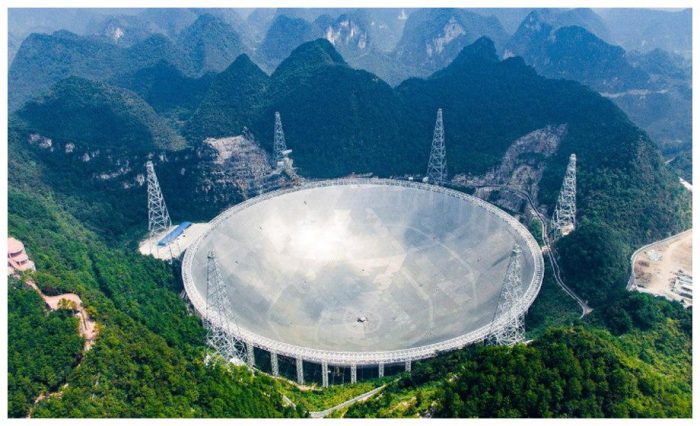