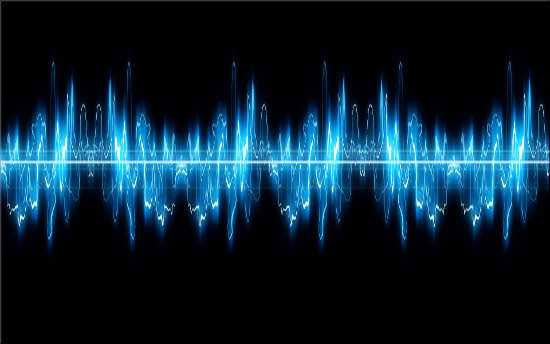 It creeps in slowly in the dark of night, and once inside, it almost never goes away.
It’s known as the Hum, a steady, droning sound that’s heard in places as disparate as Taos, N.M.; Bristol, England; and Largs, Scotland.
But what causes the Hum, and why it only affects a small percentage of the population in certain areas, remain a mystery, despite a number of scientific investigations.
Reports started trickling in during the 1950s from people who had never heard anything unusual before; suddenly, they were bedeviled by an annoying, low-frequency humming, throbbing or rumbling sound.
The cases seem to have several factors in common: Generally, the Hum is only heard indoors, and it’s louder at night than during the day. It’s also more common in rural or suburban environments; reports of a hum are rare in urban areas, probably because of the steady background noise in crowded cities.
Only about 2 percent of the people living in any given Hum-prone area can hear the sound, and most of them are ages 55 to 70, according to a 2003 study by acoustical consultant Geoff Leventhall of Surrey, England.
Most of the people who hear the Hum (sometimes referred to as “hearers” or “hummers”) describe the sound as similar to a diesel engine idling nearby. And the Hum has driven virtually every one of them to the point of despair. [Video: Listen to 6 Spooky Sounds]
“It’s a kind of torture; sometimes, you just want to scream,” retiree Katie Jacques of Leeds, England, told the BBC. Leeds is one of several places in Great Britain where the Hum has recently appeared.
“It’s worst at night,” Jacques said. “It’s hard to get off to sleep because I hear this throbbing sound in the background … You’re tossing and turning, and you get more and more agitated about it.”
Being dismissed as crackpots or whiners only exacerbates the distress for these complainants, most of whom have perfectly normal hearing. Sufferers complain of headaches, nausea, dizziness, nosebleeds and sleep disturbances. At least one suicide in the United Kingdom has been blamed on the Hum, the BBC reports.
Bristol, England, was one of the first places on Earth where the Hum was reported. In the 1970s, about 800 people in the coastal city reported hearing a steady thrumming sound, which was eventually blamed on vehicular traffic and local factories working 24-hour shifts.
Another famous hum occurs near Taos, N.M. Starting in spring 1991, residents of the area complained of a low-level rumbling noise. A team of researchers from Los Alamos National Laboratory, the University of New Mexico, Sandia National Laboratories and other regional experts were unable to identify the source of the sound.
Windsor, Ontario, is another Hum hotspot. Researchers from the University of Windsor and Western University in London, Ontario, were recently given a grant to analyze the Windsor Hum and determine its cause.
Researchers also have been investigating the Hum in Bondi, a seaside area of Sydney, Australia, for several years, to no avail. “It sends people around here crazy — all you can do is put music on to block it out. Some people leave fans on,” one resident told the Daily Telegraph.
Back in the United States, the Kokomo Hum was isolated in a 2003 study financed by the Indiana city’s municipal government. The investigation revealed that two industrial sites — one a Daimler Chrysler plant — were producing noise at specific frequencies. Despite noise-abatement measures, some residents continue to complain of the Hum.
What causes the Hum?
Most researchers investigating the Hum express some confidence that the phenomenon is real, and not the result of mass hysteria or hearers’ hypochondria (or extraterrestrials beaming signals to Earth from their spaceships).
As in the case of the Kokomo Hum, industrial equipment is usually the first suspected source of the Hum. In one instance, Leventhall was able to trace the noise to a neighboring building’s central heating unit.
Other suspected sources include high-pressure gas lines, electrical power lines, wireless communication devices or other sources. But only in a few cases has a Hum been linked to a mechanical or electrical source.
There’s some speculation that the Hum could be the result of low-frequency electromagnetic radiation, audible only to some people. And there are verified cases in which individuals have particular sensitivities to signals outside the normal range of human hearing.
Medical experts are quick to point out that tinnitus (the perception of sound when no external noise is present) is a likely cause, but repeated testing has found that many hearers have normal hearing and no occurrences of tinnitus.
Environmental factors have also been blamed, including seismic activity such as microseisms — very faint, low-frequency earth tremors that can be generated by the action of ocean waves.
Other hypotheses, including military experiments and submarine communications, have yet to bear any fruit. For now, hearers of the Hum have to resort to white-noise machines and other devices to reduce or eliminate the annoying noise.
Leventhall, who recommends that some hearers turn to cognitive-behavioral therapy to relieve the symptoms caused by the Hum, isn’t confident that the puzzle will be solved anytime soon.
“It’s been a mystery for 40 years, so it may well remain one for a lot longer,” Leventhall told the BBC. 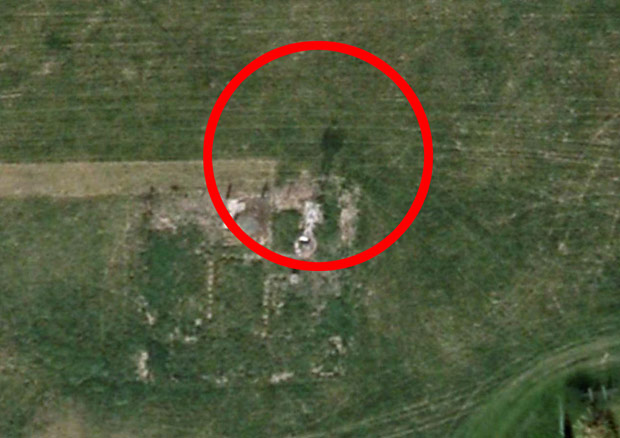 GOOGLE images of a village that was destroyed in 1946 appear to show the ghost  of a man hovering over an abandoned farmhouse. The...