Since 2001, the Parkes radio telescope in Australia has been picking up mysterious, unidentified bursts of energy that astronomers have since dubbed “fast radio bursts.” At first, because no other telescope in the world had ever seen these bursts, it was assumed that these FRBs were probably just glitches in the telescope’s electronics — but now, 13 years later, a telescope on the other side of the planet in Puerto Rico has detected an FRB. This second FRB detection means that it isn’t just a fluke — and more importantly, that astronomers have absolutely no idea what’s causing them. Some theories have suggested that FRBs originate from an evaporating black hole, or perhaps solar flares from nearby stars, or — and this is coming from one of the astronomers who first recorded the FRBs — they could even be “signatures from extraterrestrial civilizations.”

The first FRB was discovered by chance in 2007, when a team of astrophysicists led by Duncan Lorimer was poring through old archival data from the Parkes Observatory in New South Wales, Australia (pictured top). On the night of August 24, 2001, a five-millisecond burst of radio waves erupted from an otherwise calm patch of night sky near the Small Magellanic Cloud and hit the telescope. Lorimer and co analyzed the single burst for years, but without any additional data from further bursts it was impossible to say if it was actually a new astrophysical phenomenon — or just a man-made or local source of interference, such as an electronics glitch or lightning storm. Finally, in 2013, another team finally got the go-ahead to analyze a full year’s worth of data from the Parkes telescope — and sure enough, they found four more similar bursts.

The Arecibo observatory in Puerto Rico. Yes, this is where the finale of GoldenEye was filmed.

Up until this point, though, all of these readings were from the same telescope — and, as any scientist will tell you, it’s unwise to draw any conclusions from just a single patient or case study. Now, however, the Arecibo radio telescope in Puerto Rico — almost 10,000 miles away from Parkes — has detected a fast radio burst as well. Now, some 13 years after it was first detected, and seven years of random-anomaly purgatory, astronomers are taking the FRB very seriously indeed.

As for what causes FRBs, no one knows — and that’s why the astronomical community is so darn excited. The 2013 Parkes study, which found four bursts while looking at a tiny patch of sky for a year, suggests that FRBs are actually quite common, perhaps occurring as regularly as once every 10 seconds. FRBs are also intensely bright. Such regularity and intensity probably rules out a few likely origins, such as the evaporation of black holes or the merger of neutron star pairs. Gamma ray bursts have the right kind of intensity, but they only happen once a day or so. One possible explanation is that FRBs are created by magnetars — not fantastical monsters that you might face in a game of Dungeons & Dragons, but rather special neutron stars that can flare up and release as much energy in a millisecond as our Sun releases in 300,000 years.

The Parkes radio telescope in Australia [Image credit: Ian Sutton]Or, of course, the other possibility is that FRBs are produced by some kind of intergalactic extraterrestrial civilization. Speaking to NPR, Duncan Lorimer says with a little bit of chagrin that “there’s even been discussions [about FRBs] in [research papers] about signatures from extraterrestrial civilizations.” Lorimer is referring to a single research paper that explores the possibility of the bursts being intentionally created by an alien civilization to broadcast their existence to the rest of the universe. This is just a theory, of course, but really, we know so little about FRBs that just about any theory is worth investigating at this point. [Read: We’ll find alien life in the next 20 years with our new, awesome telescopes says NASA.]

The next step is to perform real-time triangulation of FRBs to get a better idea of which galaxy they’re originating from. Data from radio telescopes across the world will be analyzed to look for more FRBs, and in the future some telescopes will be specifically tasked with discovering and classifying FRBs. Lorimer, speaking to Scientific American, says, “It’s not very often in astronomy that you get completely new classes of objects coming along, especially ones as strange as these. We are witnessing the birth of an entirely new area of research.”

If there is Alien life than I can guarantee we as humans and our militaries will consider said Aliens as a hostile threat rather than trying to communicate. We fear the unknown instinctively and those of us who might enjoy the fact of alien life would want to make First Contact with that lifeform. If an Alien ship of some kind paid us a visit it’s warm welcome is going to be more than likely a few nukes in it’s face. Hooray for humanity. We already have a space fleet. 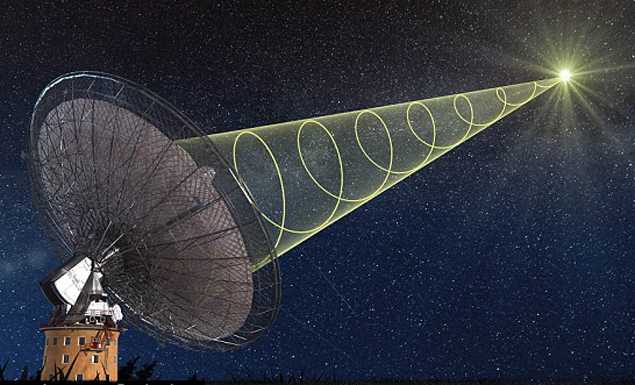 The scientists from Swinburne University in Melbourne achieved a world first when they managed to capture possibly ALIEN radio signals tearing through space in... 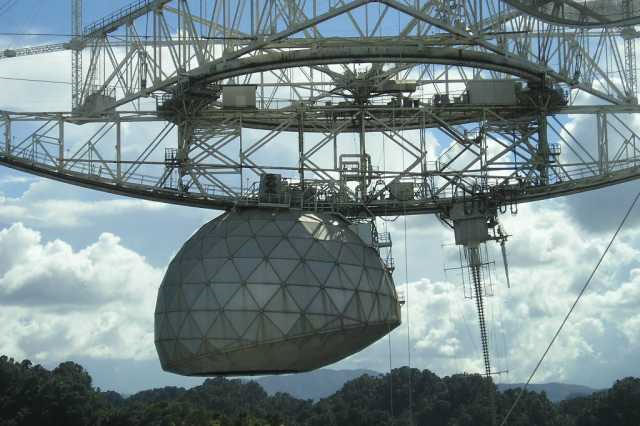 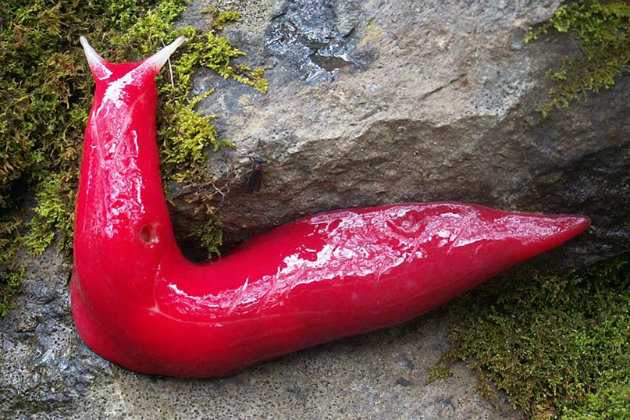 It would seem to be something you’d see only in a cartoon or at a Phish concert, but according to park rangers in New...