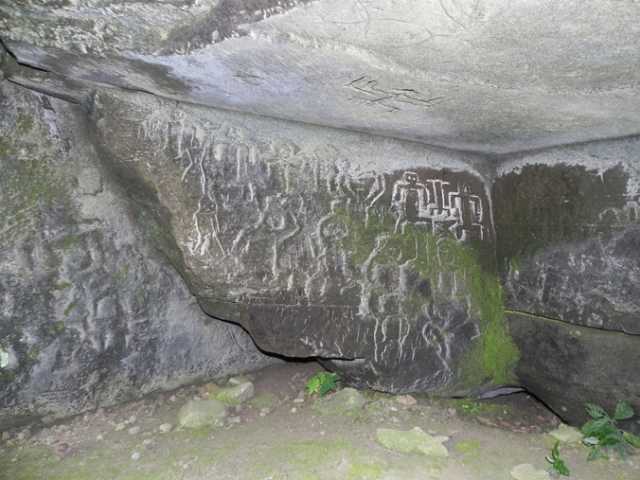 There is a place in Ecuador that can only be reached when the tide goes out. It is the ancient costal complex at Chirije. When the tide runs low one can take a sturdy vehicle between the water and cliffs over sand and rocks into this vast archaeology complex. Separated from the world by water, jungle, and time this little know site is vastly rich in artifacts from a nearly unknown and unstudied ancient civilization. But this was not always so. For hundreds of years in the remote past, indeed perhaps for over a thousand, Chirije was known by its trade goods over an expanse reaching at least as far north as Mexico and as far South as Chile. A distance that exceeds that of the Inca Empireat its height.
Yet this archaeological treasure trove remains mostly unstudied since a brief period in the 1950’s when Ecuadorian archaeologist Emilio Estrada discovered the site and declared it to be one of the most important sites on the Ecuadorian coast. The Louvre Museum of Paris and the Smithsonian Institution would come again in the mid 90’s to reaffirm the importance of the site. But water, sand, rugged terrain, and time have all served to isolate Chirije from investigation.
Few places in the New World offer such a rich deposit of artifacts. Tiahuanaco, in Bolivia, along the shores of Lake Titicaca comes to mind—but no other. Pottery shards at Chirije lie almost everywhere one steps. Other remains of this ancient culture lie underfoot and buried in the rich loose soil. Erosion along the water’s edge only serves to add to the rich cultural deposits as artifacts literally drop down from the cliffs edges onto the rocks below smashing into pieces are lost in the sand.
Yet there is more to this site than meets the eye. There is a great mystery that may make the city and its surroundings of even more value to the historian and those who value the past like they do the present. Chirije was once a thriving Pacific seaport and trading center with great balsa ships coming and going loaded with trade goods. Yet what one views today is only a part of what once was. Underwater and offshore there appears to be unexplored ruins that local fishermen say consists in part of great arches and walls. If this is so then the complex could be far older than a few thousand years. For the last time this undersea costal area was exposed and dry was during the last ice age over ten thousand years ago. Could proof of man’s early beginning on the American continent be lying just offshore from Chirije? This question of necessity remains to be settled by Marine archaeologists. The site awaits investigators. Indeed the owner of this large private estate, Senior Patricio Tamariz, is now issuing a public call for archaeologist, historians, marine investigators and others who may be able to assist in the search for facts to come and begin investigations. His desire is to know the truth of Chirije and those who can aid should contact him. [email protected]
Yet there is more. Additional secrets lie on a nearby side of a mountain where a collapsed cave remains unexcavated yet tantalizingly inviting to those who’s quest for answers are never satisfied.
If all of this were not enough to spur investigations many locals insist that the area is continually visited by strange flying objects that hover out over the ocean and the ruins lying just beneath the water surface. Whether this be so or not, the real unidentified objects are lying just beneath the ground and deserve immediate investigation. 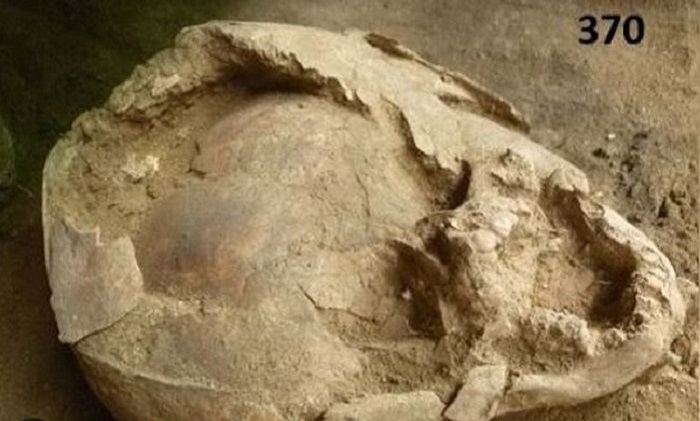 Archaeologists make a shocking discovery in an ancient funeral of children

They were buried about 2,000 years ago. On their heads were tightly fitting “helmets” of human skulls, and more specifically of older children.In 2014-2016,... 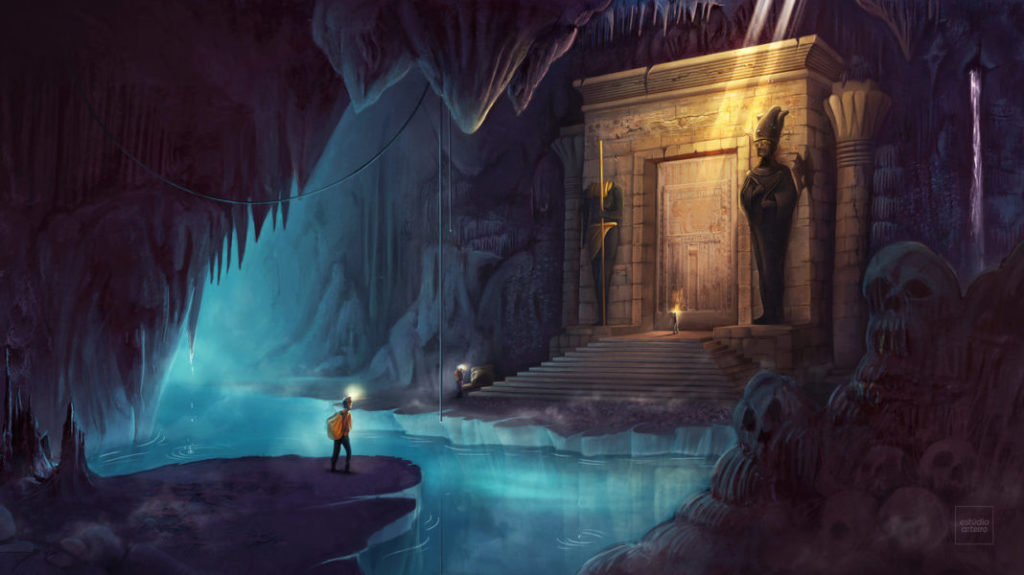