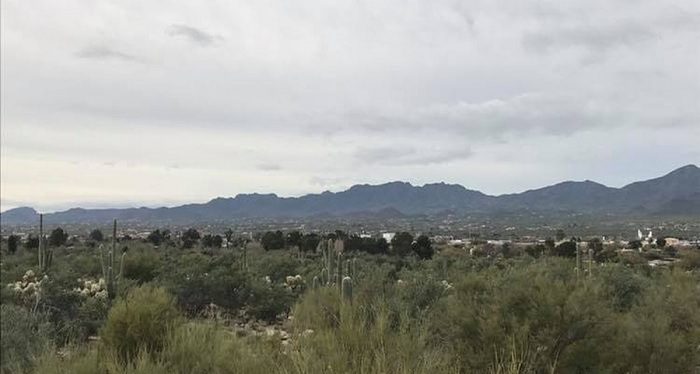 Something is shaking the southwest and it’s been baffling southern Arizona residents for years.

The latest struck this morning, Tuesday, Feb 5, at 8:39 a.m. I felt it myself on the northwest side of town not far from Ina and I-10. I posted it on Facebook and the responses were immediate.

Faye DeHoff wrote, “first it was a major rattle…like a huge truck about to plow into my home…then the boom..that shook my windows…I was sure some of them were broken but they didn’t…my dog jumped up! I’m at River & Campbell.”

Ray C. Merrill wrote, “Oracle and Roger, it was shaking pretty good, and long enough for me to watch the blinds dance around, then get up and walk to the doorway, and it was still shaking.”

There was a similar sensation last week on Thursday, Jan 31 at 8:51 a.m. The same phenomenon; a rumble causing homes to shake and windows to rattle. I felt this one too on the northwest side and once again, so did so many others on Facebook all across Tucson and surrounding areas.

I checked with the three closest military installations. Davis-Monthan Air Force Base reported no sonic booms and neither did the 162nd Fighter Wing. Sean Clements from Luke Air Force Base’s public affairs unit confirmed two sonic booms near Sells, Arizona, about 60 miles southwest of Tucson. BOOM. Mystery solved. Until he gave the times. The first happened at 9:36 a.m. and the second at 10:14 a.m. The incident so many reported feeling and hearing happened at 8:51 a.m. The times are off by more than a half-hour. Not even close.

Earthquakes might be more common that you might think in Arizona. Looking at the U.S. Geological Survey earthquake detector, there were no quakes at these particular times eliminating that possibility.

I checked with the Department of Geosciences at the University of Arizona regarding the January 31st incident. Eric Kiser, an assistant professor, noticed readings on the measuring machine, “there is a high frequency signal on the Tucson seismometer between 8:51 a.m. and 8:52 a.m. today (see picture below), but the signal looks quite a bit different than what we observed when the widespread tremors were felt about a year ago. In particular, last year’s signal lasted a few seconds, where as the signal from today lasts 40 to 60 seconds.”

Assistant professor Kiser provided information regarding another incident that occurred on Nov. 28, 2017 saying, “I looked through the Tucson station seismic data this morning, and there definitely is an event that shows up around 8:11-8:12 p.m. (See picture below). The seismology group looked at the waveforms today, but it is difficult to determine what the source is, using one seismic station. Generally, we would expect a sonic boom to not be as impulsive as this signal. A mine blast could be the source, but I would be surprised if they were blasting that late.”

Mining is big business in southern Arizona and blasting is very common so I spoke with Debbie McMorrow at ASARCO mining which owns and operates several mines around Tucson. She says ASARCO doesn’t usually conduct blasting in the mornings and certainly did not conduct any today or last week during the times people felt the shaking.

CalPortland also conducts blasting operations but an employee told me today the company has not done any blasting in the Tucson area since January 29.

Through the process of elimination for these three incidents, it can be concluded that these booms/rumblings were not caused by a sonic boom, earthquake, or mine blasting operations. And so the mystery continues… 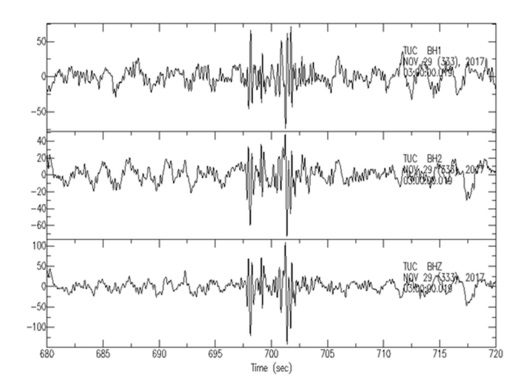 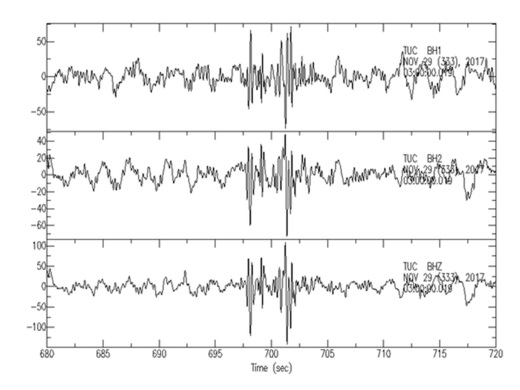 Advertisement. Scroll to continue reading.
In this article:sonic booms, Tucson