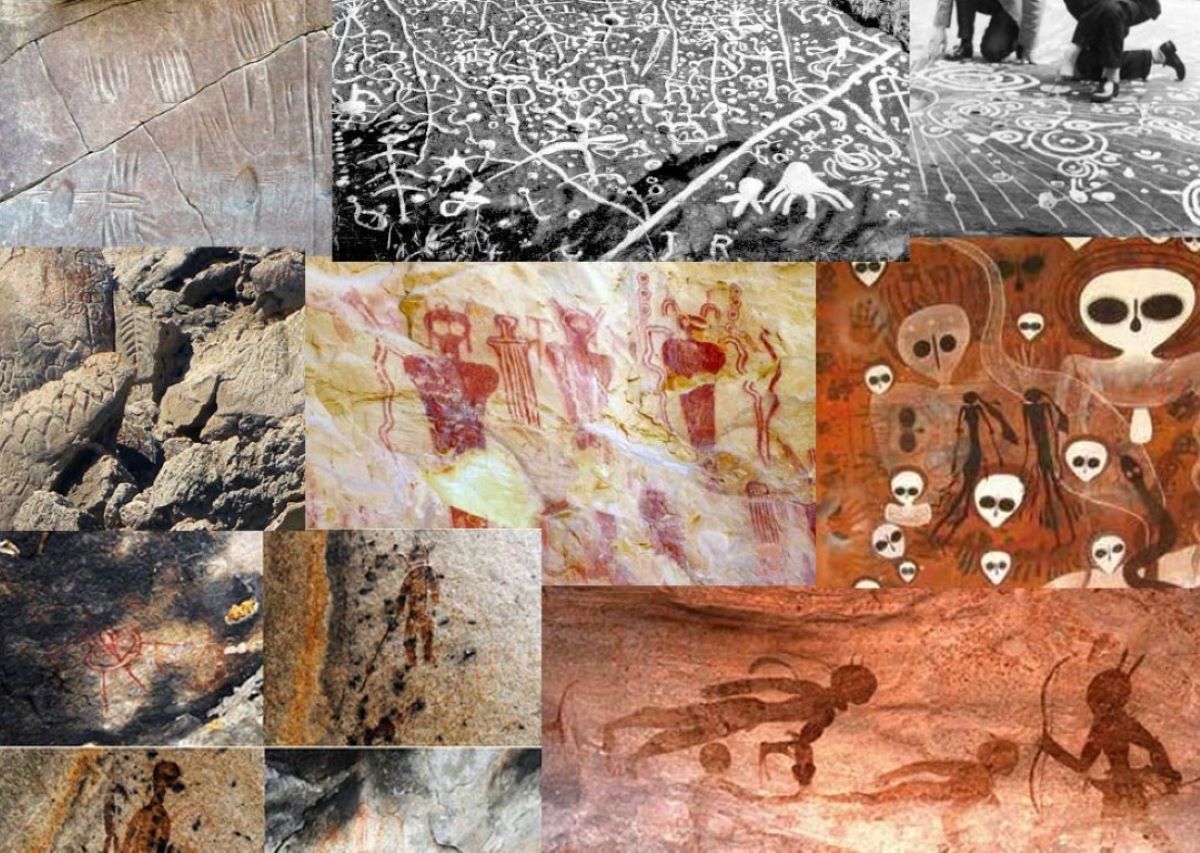 We are immersed in the immense theme of UFOs on Earth, which, according to some, has begun since the beginning of the human race and, according to the same, some have since been proven to have seen UFOs . Whether it is so I think it is a matter of personal judgment.

While living in Ecuador, a father received a lot of gifts from the local, some of which were quite ancient and not so typical of ancient art. In this photo depicted deity seems doubtful to today’s cosmonauts.

And of course, after all, we can not miss the very famous  crystal skull, which is said to be legally hand-drawn for hundreds of years and almost impossible. In fact, in one of his first studies a scientist looking at him under the microscope said that he really should not exist. We continue the theme from the previous road that was for ancient mysterious sculptures, and today we will also be acquainted with the strange drawings of the past.

On the drawing below, the author drew something strange on November 4, 1697. in the German city of Hamburg.

The illustration below shows something drawn by Admiral Blyu in his book Theatrum Orbis Terrarum, published in 1660. Something strange is seen, which hovers over two Dutch ships.

Strange looking is the next illustration, which shows large black and white circles over Basel in Switzerland in 1566. Notice the reactions of people.

What exactly is shown in the following illustration I think everyone should decide for themselves, but it is certainly quite controversial.

Little by little, we reach our latitudes, where we see a strange image below in Vysoki Dechani Monastery in Kosovo.

We also reach the borders of our country, where there are also many similar images as perhaps the most famous in the church “Transfiguration of the Lord”

In the 15th Century in Ben, France, strange images could also be found, like the lower one depicting something that remarkably resembles our contemporary concept of a flying saucer.

Drawn in 1710. and today exposed at the Fujivian Museum in Cambridge , the picture “The Birth of Christ” shows something very strange.

After the first two articles related to strange engravings and sculptures and the strange drawings of the past today, we are focusing on the next quirks that this time relate to cave paintings in ancient times.

The picture below, painted in a cave in Tanzania, shows two figures strangely reminiscent of flying saucers . The painting of the cave wall dates back to about 29,000 years.

Found in a cave near Kimberley, Australia, the next two cave drawings show strange creatures drawn there more than 5,000 years ago by the Aborigines in these lands.

Found in a cave in the Sahara Desert and created around the 6th millennium before the harvest, the following drawings again puzzled more than anything else we are used to seeing.

The next cave paintings were discovered in a cave in France called “Pech Merle” and are believed to have been created 17-19 years ago by the ancient people inhabiting these places.

And the last one found today in Peru and created 14-16 thousand years ago by the Indians in the region. There is more perplexity than anything that remains.

In this article:alien spaceships, ancient cosmonauts 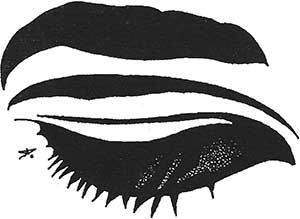 by Tray Caladan On March 15th, 2014, we woke to find that on our televisions; already in our newspapers; on radio and over every...