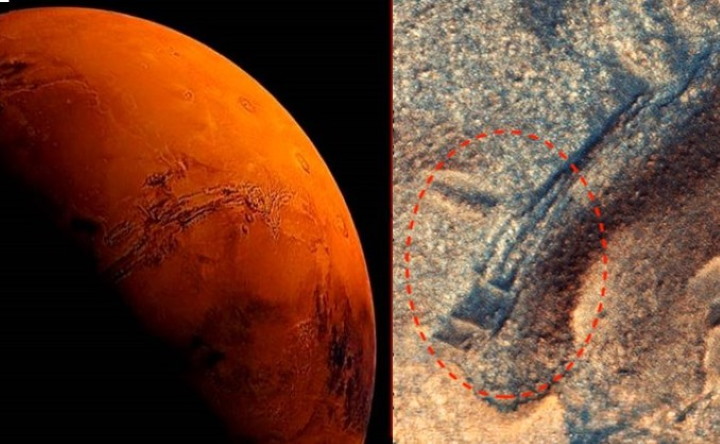 The famous ufologist Scott C. Waring said that a number of anomalies found in NASA’s satellite photos show that ancient civilizations once lived on Mars. For a long time, several independent researchers believed that NASA images clearly showed that life once existed on the Red Planet, despite growing evidence against them. Now, ufologist Scott C. Waring has sensationally stated that there is “evidence” that some images taken by the probes that orbit the red planet show structures or ancient buildings on the surface. 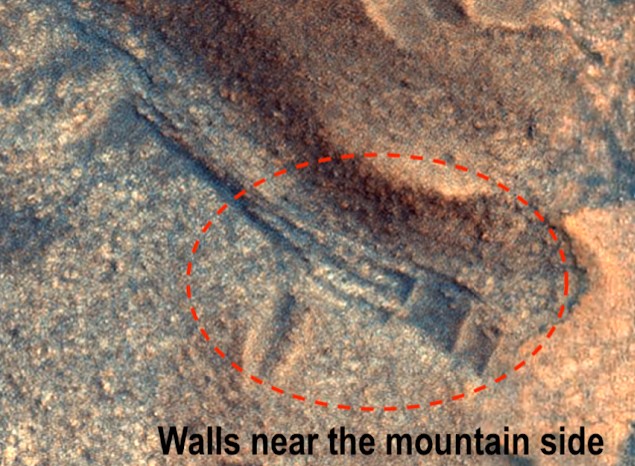 “I found many ancient structures in a photo of Mars today – Scott Waring declares. “These structures are long and seem almost walls, but they are buildings in long lines. I also discovered a face carved on top of a hill, but it is so old that it can be difficult for some to see its details“.

Waring added: “This is 100% proof that ancient civilizations flourished on the surface of Mars and that NASA does not want us to know about it “. 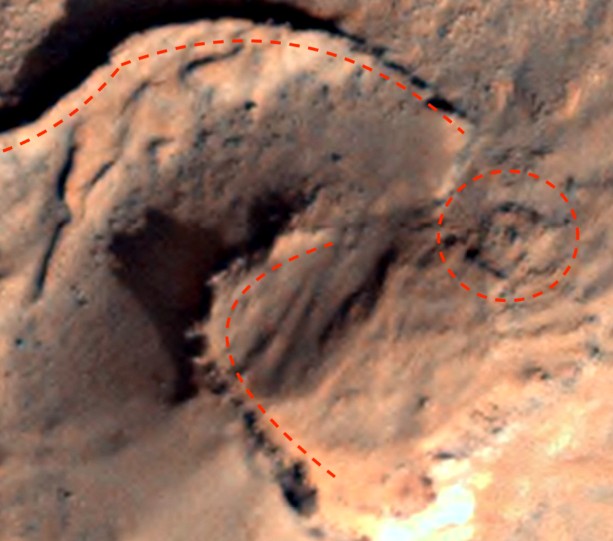 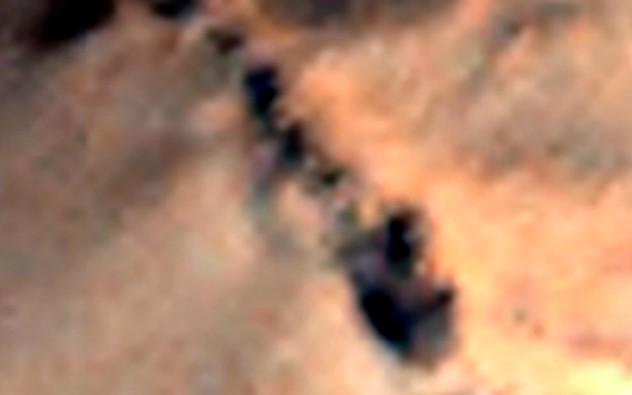 NASA, however, categorically refuted the request and claimed that any perceived structure is only pareidolia, a phenomenon that causes people to believe they see familiar shapes in patterns such as rocks. However, Waring remains firm in his opinion and says that these anomalies are clear evidence of artificial constructions (ancient buildings) on the Red Planet.

Advertisement. Scroll to continue reading.
In this article:Mars structures, Nasa