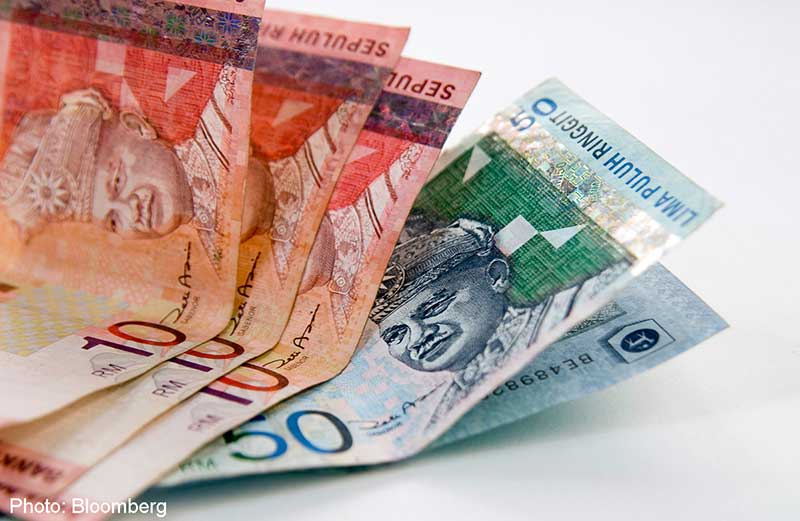 A MOTORCYCLIST claimed that a mysterious voice told him not to be greedy as other road users stopped to pick up scattered currency notes along a stretch of road in Miri early Saturday, Sin Chew Daily reported.

The notes were strewn over 2km of Jalan Airport, which is notorious for many fatal accidents.

Commuters passing by at around 6am stopped to gather the money – in RM1, RM10 and RM50 notes.

After gathering a few notes, the motorcyclist heard a mysterious voice whispering to him “not to take too much”.

He said he felt goose bumps when he heard the voice and added that there was no one near him at the time. By then, he had picked up seven pieces of RM50 notes.

He then used part of what he had collected to treat his friends to a roti canai breakfast.

> A 42-year-old man who dozed off in a car while two women fought over him by the road early this month has broken his silence, saying he loves his wife and denied that “the other woman” was his mistress, major Chinese papers reported.

Huang Shun Qiang was reported to be too drunk to offer any help to either woman in the 3am incident in Bukit Mertajam on Jan 6.

Both women ended up with gashes and bruises around the eyes, arms, hands and legs.

Huang said a friend who was passing by the area during the fight took him home.

China Press quoted him as saying he did not know that there was a fight between his wife Yu Li Zhen, 41, and the other woman, known only as Hu, 35, who he claimed was a relative.

He said he went to work as usual the next day and only realised that there was a struggle between the two women when informed by his children.

Huang said he would apologise to Hu and pay for her medical expenses.

●  Found in Translation is compiled from the vernacular newspapers (Bahasa Malaysia, Chinese and Tamil dailies). As such, stories are grouped according to the respective language/medium. Where a paragraph begins with this ‘ >’sign, it denotes a separate news item. 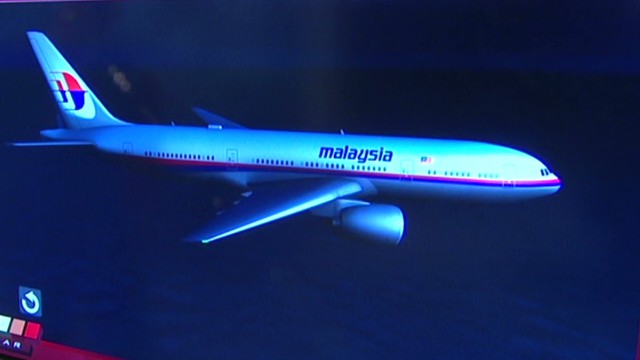