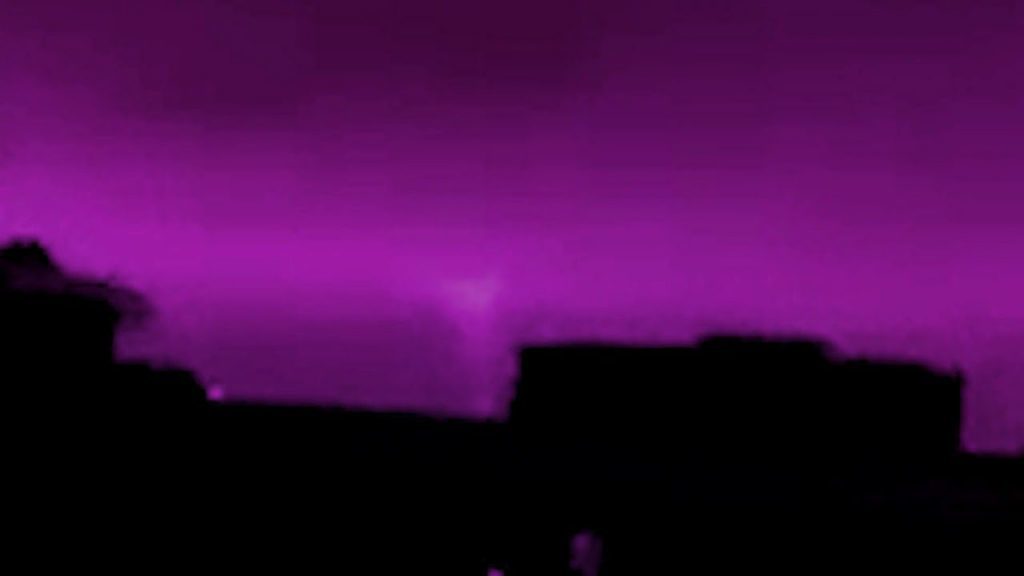 On the same day as the sky lit up with mysterious blue light over Queens, NYC, powerful electrical explosions also occurred in Kenner, Louisiana and Ciudad Juarez, Mexico. Two days after, something really weird occurred over Dublin, Ireland. It seems to be a widespread electrical phenomenon. Are they all linked? Like to a geomagnetic storm or something similar going on in space? Or are these phenomena all more grounded like the mystery behind “Project Blue Beam.”

Anyone know what the light show over Dublin is? Could it be a geomagnetic storm?

Any one know what the light show over #Dublin is? pic.twitter.com/TW5oec8tRd

This next video was recorded on December 29, 2018, around 8:45 in Drimnagh, Dublin. Here the Youtube video:

Or can these light source be caused by something more grounded? Such as the mystery behind the so called top secret “Project Blue Beam.”

The following video was recorded in Dublin on December 29, 2018:

Here a summary and discussion of both sky phenomena:

A video captured by Giovanni Bommarito show the dramatic moment of multiple electrical explosions in Kenner, triggering power outages for more than 10,000 customers on December 27, 2018:

Wind gusts in the New Orleans area reached as high as 51 MPH overnight Wednesday and into Thursday morning.

Coincidentally this event occurred on the same day as the sky lit up with mysterious blue light over Queens, NYC: 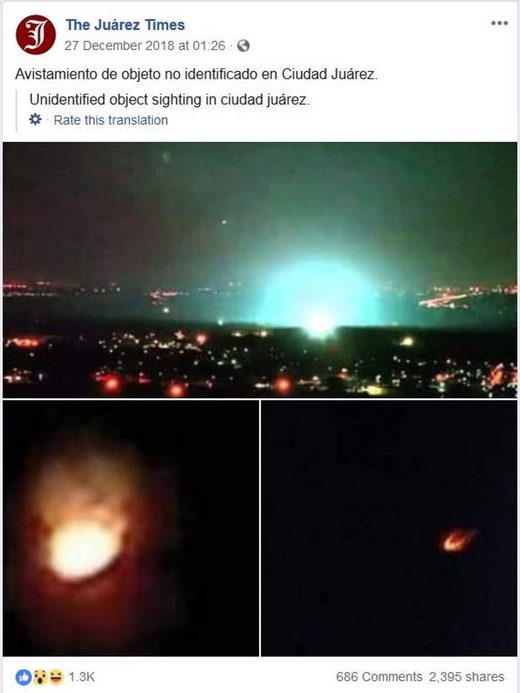 There are definitely odd things happening on the planet. Perhaps these incidents are related ‘electrically’ in part to the ‘grounding’ of our Solar System?

In this article:electrical phenomenon, geomagnetic storm 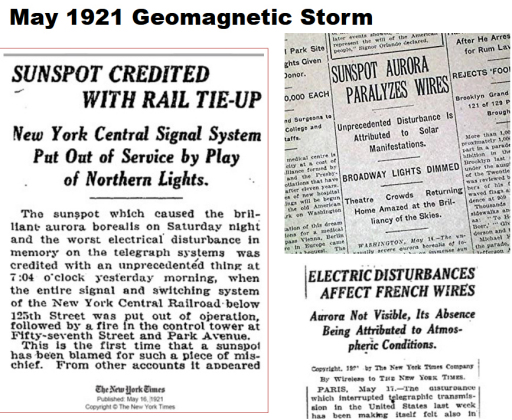 99 years ago this week in May, people all over the world woke up and were shocked by some unusual headlines. “The telegraph service has...