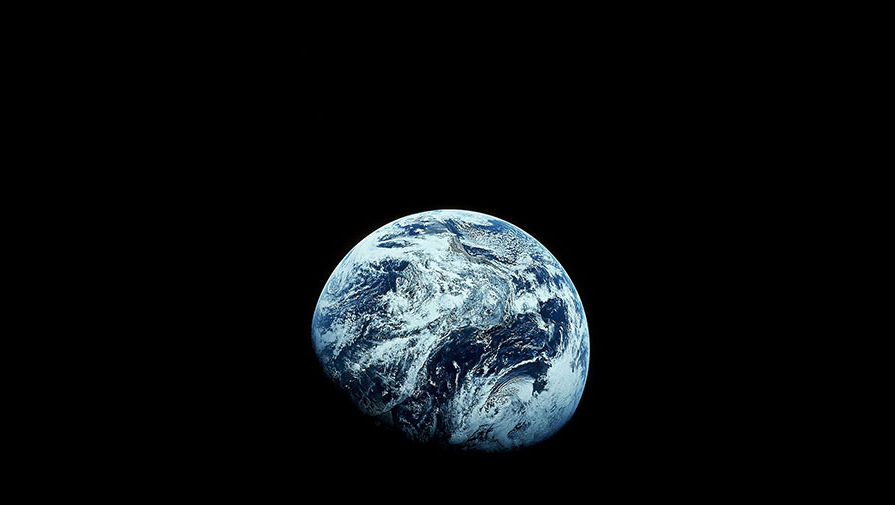 People have long noticed that the Moon has the so-called phases of the Moon, on the basis of which astronomers later predicted eclipses and determined its elliptical orbit. Now NASA scientists have released a report examining the influence of one of the little-known characteristics of the moon: its wobble.

Minor changes in the distance, tilt, and orbit of the Moon may appear subtle to the naked eye. But NASA scientists who have studied the phenomenon say that the wobbling of the moon can significantly change the nature of the ebb and flow of the earth. This is likely to increase flood risk in the 2030s, according to researchers who published their work in the journal Nature Climate Change in June.

“This discovery is eye-opening for many,” scientist and study co-author Ben Hamlington told Reuters. “This is really important information for planners. And I think there is great interest in trying to transfer this information from science and scientists into the hands of planners.”

Since the Moon rotates on its axis at about the same speed as the Earth, we see only one of its faces. But sometimes this changes when the tilt of the moon or the shape of its orbit changes. Scientists call subtle changes in the moon’s trajectory libration. If the methods of photomontage speed up this process a little, then the oscillations of the moon will become visual – that is, the human eye will be able to perceive these slow movements.

According to NASA scientists, the moon’s wobble breaks down into predictable 18.6-year cycles that alter its gravitational effect on tides. During the first half of this nearly two-decade cycle, the difference between ebb and flow diminishes – the tide decreases and the tide increases. In the second half of the cycle, the picture is reversed, with higher tides and deeper tides.

Scientists have extracted data from 89 tide gauges that cover nearly all of the US coastlines. In the 2030s, the researchers said the Moon will wobble in the second half of its libration cycle, increasing the risk of tidal flooding in low-lying areas.

While flooding is unlikely to compare to a storm surge from a hurricane, high tide floods can become commonplace.

“The effect will tend to accumulate over time,” says University of Hawaii oceanographer and study co-author Phil Thompson.

Advertisement. Scroll to continue reading.
In this article:moon, Nasa