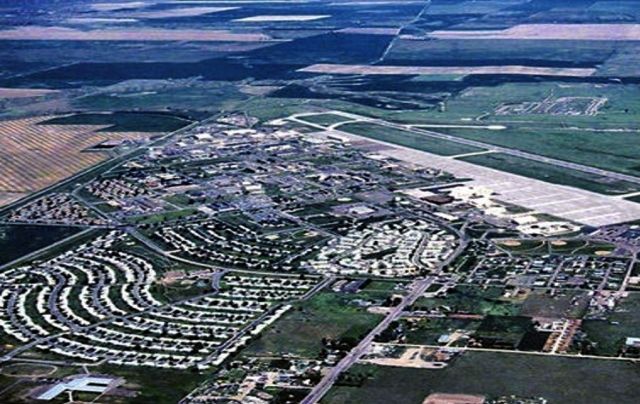 You would think events like this would have been all over the news at the time when it had occurred.

According to a report published by The Mutual UFO Network a Montana witness near Great Falls reported that a contact on the Malmstrom Air Force Base described a 10-minute power outage after a circular-shaped object “over a half-acre in size” hovered over the base” on January 24, 2018.

“My base contact described the object only as black,” the reporting witness stated. “If contacted, Malmstrom AFB will confirm the power outage but nothing more. Investigators are on their way. Last sighting was in May 2017. This source is reliable and confirmed as am I.”

The witness describes himself as a retired police detective “not given to exaggerations.”

The filed report indicates the object was black in color with no structural features. The object size was larger than 300 feet. No exterior lights. No emissions. The object was hovering at less than 500 feet in altitude. The object was over one mile away from the witness. No landing was observed.

Investigators contacted the media relations department at Malmstrom and did not receive a reply. The power outage may have been limited to the launch site area and not the entire base. ‘

“Our conclusion: Unidentified object. Size, shape, flight pattern and path does not fit with known conventional aircraft. Because this was reported by someone other than the witness, this case has to be filed as an Information Only unless further information is forthcoming by the witness.”

Malmstrom Air Force Base is in Cascade County, Montana, adjacent to Great Falls. It is the home of the 341st Missile Wing (341 MW) of the Air Force Global Strike Command (AFGSC). As a census-designated place, it has a population of 3,472.

In this article:Malmstrom, Unidentified object