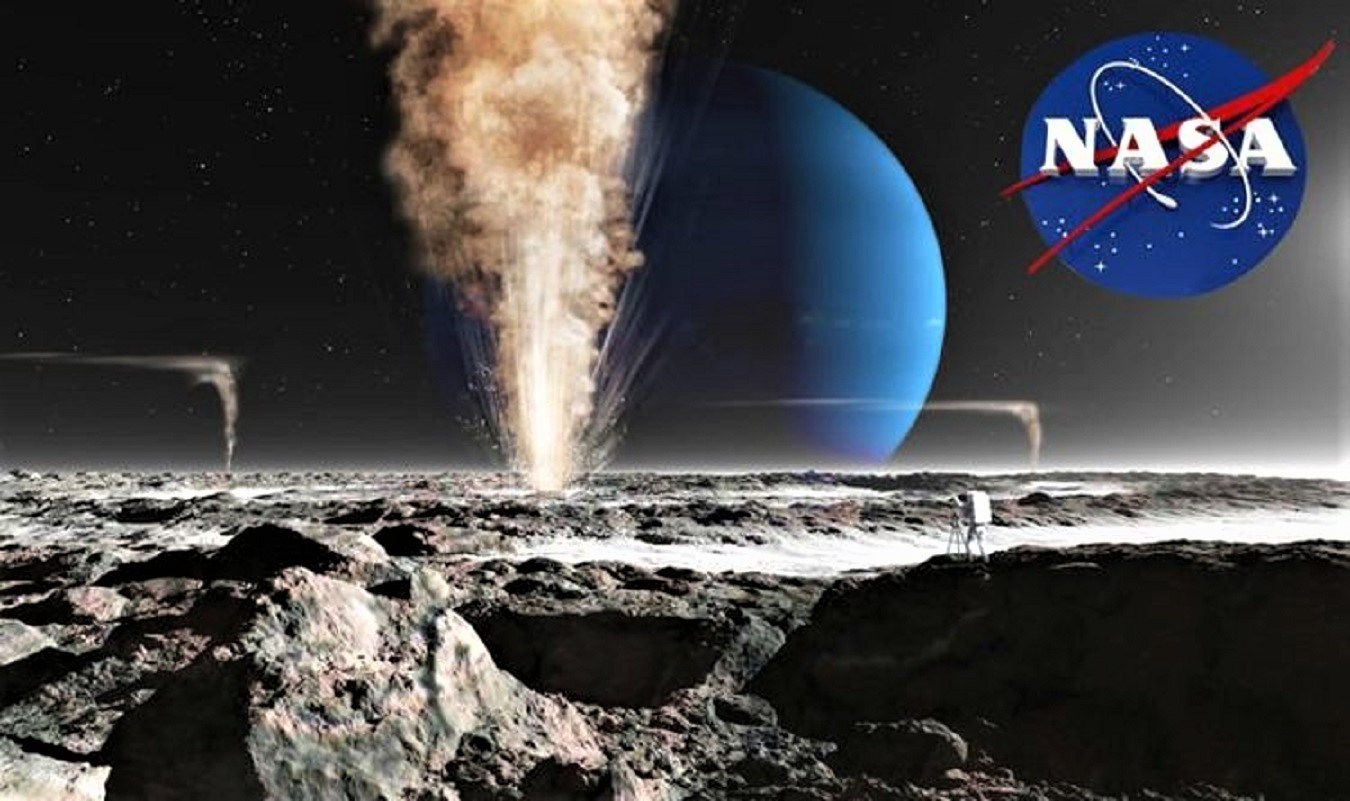 Scientists believe that Triton, Neptune’s largest moon, could be an “aquatic world” with liquid water, and perhaps with alien life.

Exciting times are approaching as far as astronomy and knowledge of the universe are concerned. Soon we can enjoy new and revealing images of Triton.

NASA’s Jet Propulsion Laboratory proposed Tuesday at a conference in Texas to send a spacecraft named Trident to Triton, to investigate whether it harbors a docile or hostile habitat.

Instead of spending a billion dollars, Tridente aims to reduce costs for the American taxpayer, so that carrying out this mission involves an expense similar to what would be a routine mission to the Moon.

“Now is the time to do it at low cost,” said the director of the Houston Planetary and Lunar Institute and mission leader, Louise Prockter, during the Planetary and Lunar Science Conference that took place in Texas. “We will investigate and discover if Triton is a habitable world, which is of great importance . “

In addition to orbit Triton, Trident will also travel to the moon IO that orbits the giant Jupiter and is one of the most interesting moons of our solar system because of the adverse conditions it suffers from being so close to the planet.

During your trip through space, Trident will also pass through our neighbor Venus. This planet has not been visited since the Cassini spacecraft was literally squeezed by its atmosphere. Although Cassini was destroyed in a few seconds, it was able to send to NASA very relevant data on the conditions that occur there.

The last good image we got from Neptune was during a 1989 flyby of NASA’s Voyager 2, and it was also the first time a human-directed spacecraft visited this planet.

Thanks to Voyager 2 we discover immensity of data about our solar system and the bodies that orbit it.

Triton is 4500 million kilometers from the Sun. It is one of the coldest stars of the solar system (-235 ° C). and was discovered by William Lassell on October 10, 1846, only 17 days after Neptune’s own discovery.

It owes its name to the god Triton of ancient Greek mythology and has a diameter of 2,707 kilometers. Triton is the largest satellite of Neptune and the seventh of the solar system.

In addition, it is the only large moon that has a retrograde orbit, that is, an orbit whose direction is contrary to the rotation of the planet (something exceptional in a body of such size).

Because of this retrograde orbit and its composition similar to that of Pluto, it is considered that Triton was captured from the Kuiper belt by the gravitational force of Neptune.

“We are comparing this mission with the mission of Voyager in 1989, which was carried out with technology from the early 1970s, with a television camera connected to a fax machine,” added Karl Mitchell, project scientist. the proposed mission.

Mitchell augurs fascinating discoveries and surprising facts that will reveal new secrets and mysteries that still await in the confines of the universe.

Planet 9 May Already Have Been Found, Study Suggests

Since its launch in April 2018, NASA’s Transiting Exoplanet Survey Satellite (TESS) has found a number of exoplanets, including a so-called “missing link” and... 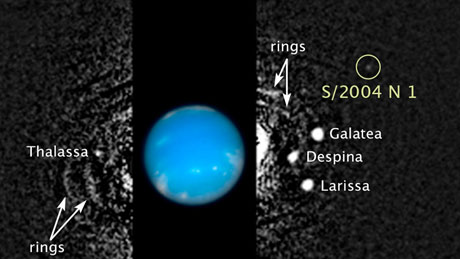 Archive images taken by the Hubble Space Telescope have revealed a previously undiscovered moon. The enigmatic object known as ‘S/2004 N1’ is the first...