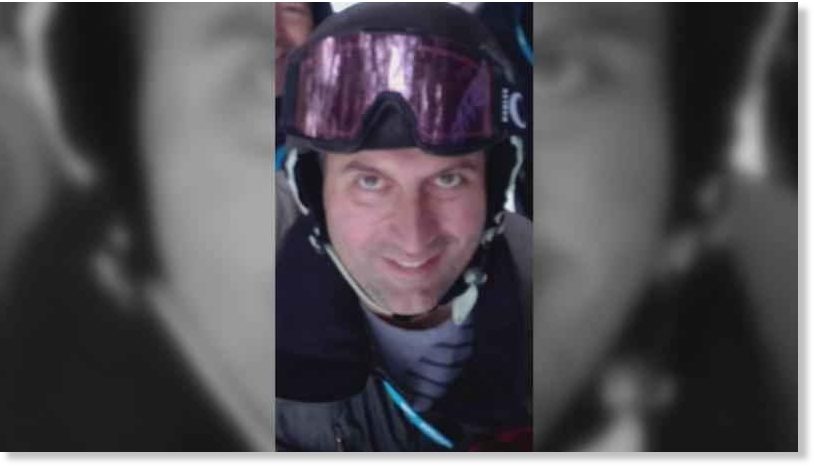 A skier missing from Whiteface Mountain has been found in California.

Filippidis was reported missing last Wednesday by friends who said he could not be found as the resort was closing.

His belongings were found at the lodge and his car was still in the parking lot.

Since then, hundreds of volunteers have spent about 7,000 hours combing the mountain.

Crews used K-9s and helicopters as part of the search.

The steep and icy terrain make the search even more challenging.

Filippidis made contact with law enforcement officers in Sacramento.

He was reported to be in good health.

The circumstances of Filippidis’ disappearance remain under investigation.

Officials have not said why he went missing.

Before Tuesday, police said they had no reason to believe Filippidis was not on the mountain.

Filippidis is a married father of two and a 28-year veteran Toronto firefighter.

He said Filippidis was found confused and unable to answer questions as to how he got to California.

Ramagano said Filippidis was receiving medical care after calling his wife and then 911.

Ramagano said Filippidis did not have a history of mental illness or substance abuse.

He said Filippidis was found wearing the same ski gear, including the helmet and goggles, he was last seen in when he was reported missing.

State police did not say if Filippidis would face criminal charges.

Officials have not said how he traveled to Sacramento.

Ramagano said he did not believe Filippidis flew because he left his identification at Whiteface.

The state has not said how much the search for Filippidis cost.

A press conference was scheduled for Wednesday. More information about the case was expected to be released then.

Though many of them are presumed dead, exactly what happened to these high-profile personalities still remains unknown. The Lost Roanoke Colony. The Dyatlov Pass...