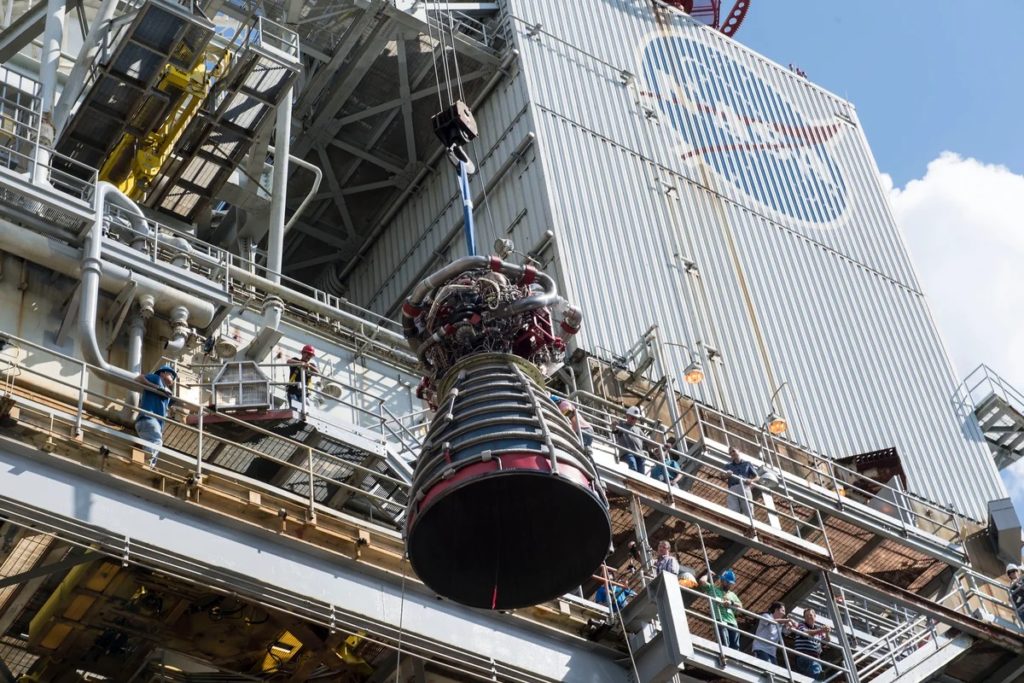 Having seen television programs, where various “experts” appear, the average person automatically becomes an “expert” and calmly falls asleep with thoughts about how a decaying America cannot fly into space without the legendary Russian RD-180 engine.

Is there really a dependency? Why don’t the Americans banally copy the RD-180 if they are so smart?

The answer, as always, is on the surface …

Storytellers, talking about the advantages of the RD-180 and the lack of analogues in the world, deliberately keep silent about the American rocket engine RS-25, which was developed for the implementation of the Space Shuttle program. RS-25 was the main engine of the space shuttle.

The Americans do not need to copy the RD-180, if only for the reason that its parameters practically coincide with those of the RS-25.

In addition, the RS-25, unlike the RD-180, is a reusable rocket engine: it can be turned on and off at full throttle, which, in general, was done during the launch of the Space Shuttle. RD-180 is designed for one launch.

If scientists, engineers and maintenance personnel in the United States worked for the same salaries as their counterparts in Russia, then there would be no talk of any purchases of the RD-180.

The fact is that preparing the RS-25 for flight is an expensive event, the cost of which includes salaries of specialists.

Thus, the cost of one RS-25 is 50-60 million dollars, and the price of the RD-180 does not exceed 15 million dollars. Americans are capitalists, businessmen, and they make purchases that are very favourable to them.

RD-180 is a cheap and high-quality analogue to RS-25, which the Americans bought in huge quantities for a fraction. According to the first contract, Russia transferred the United States 101 RD-180 engine, receiving about a billion dollars for this.

The Americans saved a lot of money and repeatedly launched military satellites using these engines.

In this article:space engine costs, US vs Russia technology