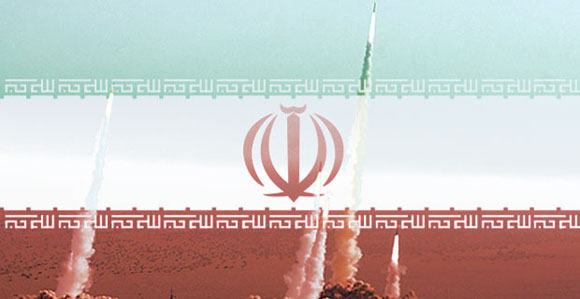 A senior Iranian military commander has warned that an Israeli strike on the Islamic Republic could trigger the World War III.

“We see the United States and the Zionist regime [of Israel] alongside one another and can by no means imagine that the Zionist regime would initiate a war [against Iran] without the US support….In case of the eruption of such a [war] condition, the situation would spin out of control and management; this war is likely to degenerate into the World War III. It means that some countries might enter the war in favor of or against Iran,” Brigadier General Amir-Ali Hajizadeh, commander of the Aerospace Division of the Islamic Revolution Guards Corps (IRGC), said on Al-Alam television on Sunday.

“An independent war between Iran and the Zionist regime or the US could not be imagined,” the general said, adding that in case a war breaks out, Iran would be on collision course with both sides.

“The Islamic Republic of Iran considers the US bases in the region as part of the American soil and will definitely target them if a war breaks out,” he added.

He went on to say that “One should not imagine that the countries in the region would declare neutrality if a war breaks outs.”

On Saturday, IRGC chief Major General Mohammad Ali Jafari said a war on Iran “will eventually happen,” warning that the attack will lead to the Israeli regime’s obliteration.

Israel is stepping up threats of carrying out a unilateral strike against Iran’s nuclear energy facilities before the US presidential election on November 6. However, the US opposes any Israeli military action at the current juncture.

Israeli threats are based on the unsubstantiated claims that the peaceful nuclear activities of the Islamic Republic have been diverted to the acquisition of military nuclear capability.