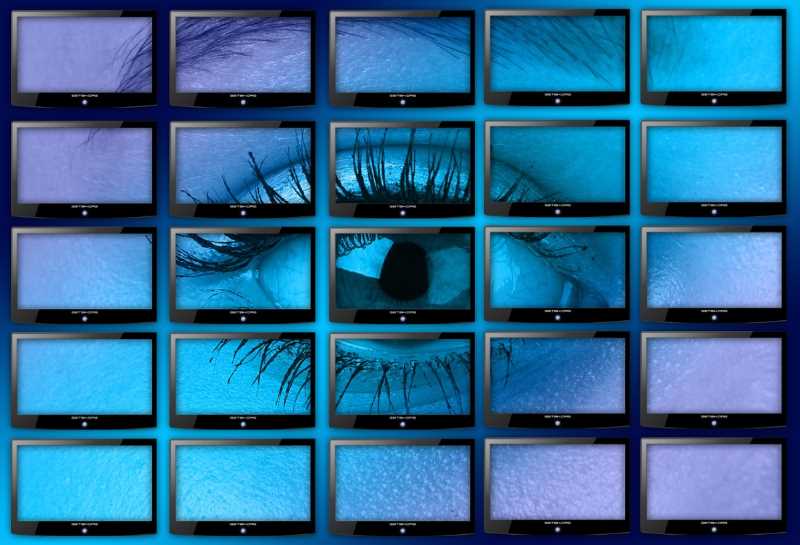 Brad Smith, president and chief lawyer of Microsoft Corporation, warned that life depicted in George Orwell’s 1984 “could come true in 2024” if lawmakers do not protect the public from artificial intelligence, according to BBC.

Speaking on BBC Panorama, Brad Smith said it would be “difficult to catch up” with rapidly advancing technology. The program, which Brad took part in, explored China’s increasing use of AI to monitor its citizens, and now experts fear that government dominance in this area could threaten democracy.

“If we do not pass laws that protect the public in the future, we will find that technology is advancing rapidly and it will be very difficult for lawyers to catch up,” Mr Smith said.

At the end of the program, Mr Smith added that in some parts of the world, reality is increasingly catching up with this view of science fiction. China strives to become a global leader in artificial intelligence by 2030, and many believe its capabilities and aspirations go far beyond China’s borders.

In 2019, China surpassed the United States in the number of patents awarded to academic institutions for innovation in artificial intelligence technologies. According to a Comparitech study, 54% of the world’s 770 million CCTV cameras are located in China.

Eric Schmidt, the former CEO of Google and now the chairman of the US National Security Commission on Artificial Intelligence, warned that defeating China in the field of AI is necessary.

“We are in a geopolitical strategic conflict with China,” he said. “The road to victory is to pool our resources together to develop national and global strategies for defeating AI over democracies. If we do not do this, we will find ourselves in a future in which other values ​​will be imposed on us.”

Regarding the danger of losing control over the AI, since the first Terminator was published, he has not said anything new.

Everyone has been talking about the danger of China’s expansion for a long time, although the smart ones warned the public back in the early 1990s, when someone allowed the Chinese to buy factories in the United States on the cheap. Then they were dismantled from them, transported to China and the machines were launched right in the open air, when in reality, only the floors were ready for future workshops.

In general, both with China and with Artificial Intelligence, everything is clear, but the point is different.

The fact is that the specific dates of the possible birth of Big Brother were called not by some all-knowing political sorcerer, but by a dude who is at the forefront of this topic and knows a lot of things that mortals never dreamed of.

And if this is so, since there are only a couple of years left before Big Brother, then the process, apparently, has gone so far that it cannot be stopped.

In this article:China, George Orwell