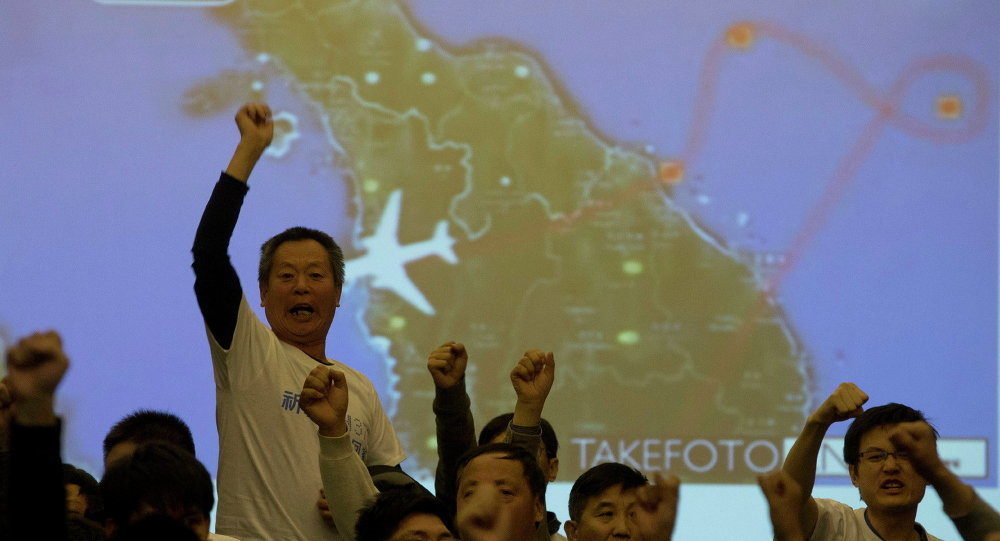 Although the 5-year anniversary of the disappearance of the Malaysia Airlines Boeing 777 that vanished with 239 people aboard en route from Kuala Lumpur to Beijing is on the horizon, the mystery remains unsolved. Despite the country’s government having halted the search, enthusiasts continue to look for clues using everything at their disposal.

A video has been posted on YouTube pinning a possible sighting of the MH370 that went off radars on 8 March 2014. The user with the handle Darren Bailey, who uploaded the clip, claims to have used NASA Satellite Data provided by Zoom Earth. The screen capture coincides with the day of the plane’s mysterious disappearance.

On the photo, the creator of the clip ringed a plane-shaped object, which could easily be a cloud, in the area of the Indian Ocean west of Malaysia and Indonesia. The coordinates of the possible MH370 sighting are 3’00.549’S and 86’21.943’E.

Malaysia Airlines Flight MH370 with 239 passengers on board disappeared on 8 March 2014 on its way from Kuala Lumpur to Beijing. In 2015, a fragment of the plane wing was discovered east of Madagascar on Reunion Island and confirmed as coming from the missing aircraft. Malaysia, China, and Australia have conducted a nearly three-year, $144-milllion surface and underwater search in the southern part of the Indian Ocean, which was called off in January 2017 after yielding no results.

Last May, the US tech firm Ocean Infinity also ended its operations. The company searched over 112,000 square kilometres of ocean floor but ended up finding nothing as well.

In July 2018, Malaysian investigators issued a lengthy report, saying the Boeing was likely deliberately steered off course under manual control, but they failed to say who was responsible.

Over the years, multiple aviation experts and enthusiasts have come up with various explanations for the incident and multiple hypotheses as to the MH370’s crash site, varying from the bottom of the Indian Ocean to deep inside the Cambodian jungle.

In this article:Malaysia Airlines Boeing 777, MH370 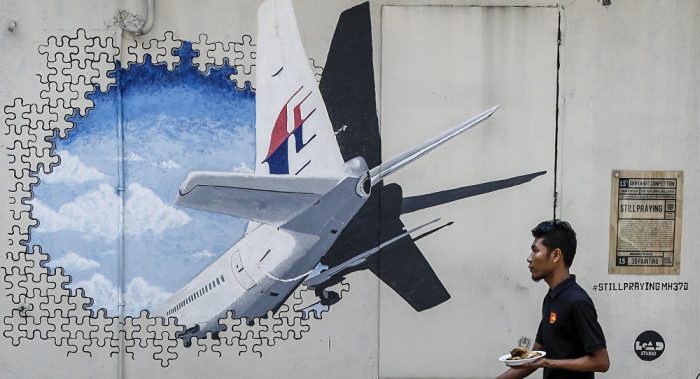 The mystery surrounding the Malaysia flight MH370 aviation disaster continues to grow. via Sputniknews An MH370 investigator has been trying to solve one of... 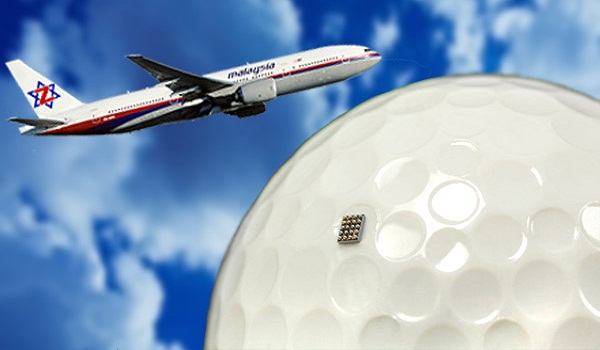