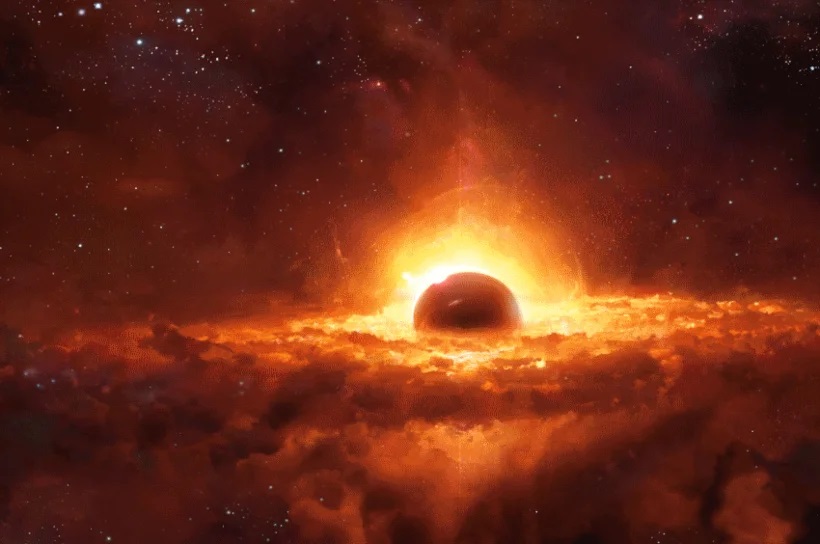 The star of Methuselah is located in the constellation Libra and is 190 light-years distant from us, mass 1.3 times heavier than the Sun, one and a half times larger and 4 times brighter. Inside the star, anomalously few elements are heavier than helium, hundreds of times smaller than inside the Sun. The star of Methuselah has almost completely exhausted the reserves of hydrogen fuel in its core and is at the stage of evolution of the subgiant when hydrogen burns out, but the burning of helium has not yet begun.

There can be no errors in estimating the age of a star, but how did it happen that it is older than the universe itself? So the error may be in determining the age of the universe according to the modern cosmological model, where the Hubble constant is taken into account. The expansion rate of the Universe can change over time, therefore, the Hubble constant may turn out to be variable, which will make adjustments to the estimate of the age of the Universe.

There are other difficulties that prevent you from accurately determining the age of the universe. The Universe is heterogeneous in structure and is expanding with great speed, space objects are far from us at great distances, dark matter and dark energy. However, the Big Bang theory may also be wrong. In the future, other stars older than the Universe and even older than the star of Methuselah may be discovered, for example, the hard-to-detect oldest white dwarfs who managed to go through the stage of the subgiant of the star of Methuselah, become a red giant, burn all the helium reserves in the core and discard the outer shell. The age of such white dwarfs is theoretically even higher and even the lower limit of measurement error will be higher than the age of the Universe.