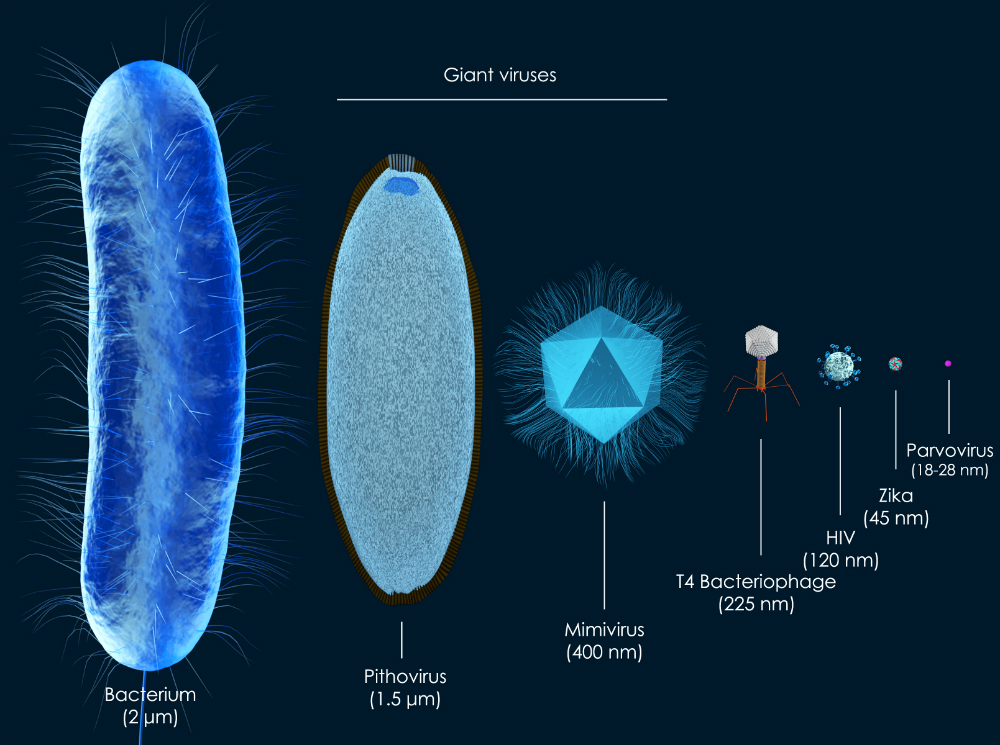 Probably, each of us watched films about living dinosaurs, the DNA of which scientists extracted from amber. The script for these pictures is just a fantasy of the creators, but in reality, the microorganisms that inhabited the planet several thousand years ago can still return, and this return is unlikely to inspire filmmakers to create a new blockbuster.

Humanity should prepare for the fact that such epidemics may arise, in comparison with which the coronavirus will seem like a mild cold.

The popular Italian edition The Vision has published material by Sylvia Granziero, touching on one of the hottest topics of climate change. In particular, the observer refers to research by scientists that eloquently indicate that melting planetary ice can be worse than the coronavirus.

If in the distant future humanity has a chance to write off the memories of the “covid” in the archive, then this will not work with glaciers.

“As for the covid, we will regain control over life and return right to the moment in which we once lost this control,” the observer writes. – We will start traveling again, we will start hugging each other again. With glaciers, everything is more complicated.

The author emphasizes that the melting of permafrost in Siberia and the Himalayas releases the most ancient bacteria and viruses.

“Some of them are not familiar to medicine at all, but meanwhile, there is no cure for them,” warns the author. – Therefore, we need to prepare for the fact that there are epidemics, in comparison with which the coronavirus can only act as a mild cold.

The journalist emphasizes that the climate crisis has never ceased to destroy our planet over a long “covid” year.

The rise in temperatures provokes the melting of the most ancient ice. In the Himalayas and Siberia, this process disturbs the equilibrium of ecosystems, which leads to the disappearance of biodiversity, and also damages the entire system of water supply and food supply.

“We must take them into account in the coming years, – said the observer. – In 2015, the Americans were already analyzing the microbial content of ice cores in the northwest plateau in Tibet.”

In order to obtain samples, the scientists perforated the ice layer to a depth of 50 meters.

With the help of microbiological analysis, 33 groups of viruses were recorded, 28 of them turned out to be unknown viruses of ancient origin. This made it possible to analyze the climatic history of the region over the past 15,000 years.

“Due to climatic changes that affect the poles the most, the melting of the ice will in any case release a huge amount of bacteria and viruses,” the journalist explains. “A climate catastrophe causing the retreat and shrinking of the largest Himalayan glaciers could release anything into the atmosphere.

Honorary Professor of Genomics and Bioinformatics from the French University of Aix-Marseille, Biologist Jean-Michel Claverie emphasized that the main risk is associated with the fact that the most northern regions of the planet, uninhabited before, due to melting, provoke interest in the field of oil and rare elements extraction. because of all kinds of drilling, not only minerals can appear on the surface, but also all those “diseases that lurk in the depths.”

“In principle, we cannot know what awaits us after an encounter with pathogens that have existed for so long,” the professor explains. – At the same time, people will not be able to oppose anything – they will not have the necessary antibodies.

“The layer of ice-covered soil, which consists of the plant biomass formed over time, is an ideal environment for the conservation of viruses and bacteria due to ice, lack of oxygen and darkness, – he explains. – Microbes can stay there for many years. Sooner or later, all this may end up in the air. We are talking not only about something new, but even about some kind of bubonic plague.“

There is currently a specific risk of smallpox virus “reincarnation”, with a mortality rate of 30-35%. Granziero cites the example of the region of the Kolyma River in northeastern Siberia, where the ancient remains of victims of the smallpox epidemic that raged in the area in the 1890s are buried.

Then the disease destroyed up to 40% of the population.

“Now on the river dams, due to the melting of ice, we can already say that the ghost of past years appears, – the observer concludes.“

He comes to the conclusion that the consequences of melting ice are so numerous that the return of diseases that people have long been accustomed to consider sunk into oblivion is just the tip of the iceberg.

In this article:ancient microbes, melting of glaciers 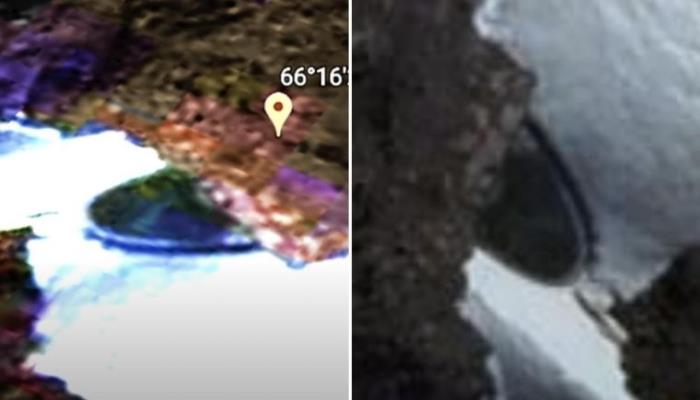 UFO or hoax: what is found in Antarctica?

Ufologists predicted that the melting of glaciers would help answer the question of whether aliens have visited Earth. Information appeared on the network that a UFO...