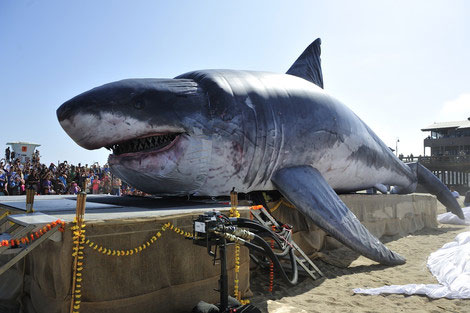 Yes, that’s right. I’ll say it again. The Discovery Channel should definitely be ashamed of itself!

That channel’s broadcast of Megalodon: The Monster Shark That Lives was an insult to the educational programming that use to be the core of what were once the “documentary channels.” When television expanded with hundreds of channels, the promise was of a wonderful landscape of thoughtful, scholarly shows. But now, this is what we have to deal with – fakery recently of found footage of Mermaids, and now of hoax of a film of the giant cryptid shark, Megalodon! 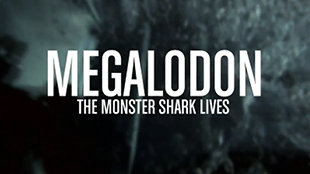 Once upon a time, I was a fulltime university researcher, who was also an adjunct associate professor who taught a documentary film course at the University of Southern Maine for nearly two decades. In the class, “The Documentary: Its Social, Political and Emotional Impact,” every semester, along with my co-instructors, filmmaker Dan Porter and theater professor Minor Rootes, we steered 100-200 students through the critical mediated reading of feature length documentaries and the new wave of “reality television.”

I suppose the fact that the cable world, someday, would produce a Megalodon was on the horizon. But the hopes were for more fulfilling future programming. Nevertheless, the docudramas won out.

Now, as Casey Johnson is reporting, Facebook has exploded with anger from “hundreds of viewers aired [who have] their grievances to Discovery Channel on their Facebook page after the network aired a fake documentary entitled “Megalodon: The Monster Shark That Lives” to kick off Shark Week.”

As Johnson noted, “Discovery aired a special with doctored photos, CGI in video footage, and scientists that don’t actually exist. Included was an ‘unearthed’ photo from World War II by the Nazis (of course the Nazis are involved) featuring a giant fin off the side of one of their U-Boats.”

Twitter erupted too. Wil Wheaton has been one such tweeter, who also has written about his feelings on Megalodon. He has called for an apology from the Discovery Channel.

The uproar has definitely reminded media critics and the public of Animal Planet’s recent terrible “mockomentary” on Merbeings.

Found footage is one thing, but outright deceptions, by flashing disclaimers too quickly on the screen at the ends of these shows is downright deceptive and verges on the unethical. Here is the screen shot, in case you missed it. 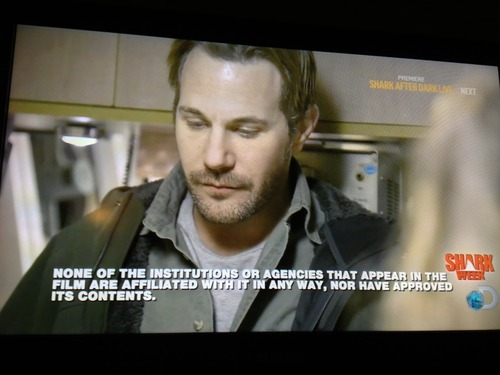 The expansion of cable programming held high hopes of a future of high quality shows. This one on the Discovery Channel this week was not one of them.