As my readers know, I’ve reported on a number of scandals concerning the toxicity of medical drugs and vaccines, including shocking death numbers in the US.

These scandals are leaks from inside the National Security State.

If you visit Wikileaks, Cryptome, Public Intelligence, and other similar sites, how many purely medical documents do you find posted?

How many damaging leaks exposing the crimes of the medical cartel do you find?

Where are the medical insiders who are liberating and passing along incriminating documentary evidence?

Some of the best exposers of political, intelligence-agency, and military crimes are way behind the curve, when it comes to medical matters. They’re living in a fantasy. They see nothing in the medical arena.

The medical sphere, for various reasons, is far better protected than any other segment of society.

For the hundredth time, let me cite Dr. Barbara Starfield’s stunning review, “Is US health really the best in the world?” published on July 26, 2000, in the Journal of the American Medical Association.

Starfield, at the time, was working as a highly respected public health expert, at the Johns Hopkins School of Public Health.

She concluded that the US medical system kills 225,000 Americans a year. That would add up to 2.25 million deaths per decade.

Laid directly at the door of the American medical complex.

Aside from the genocidal death toll, Starfield’s findings also reveal massive fraud in all medical journals that routinely publish the glowing results of clinical trials of drugs.

How could such trials open the door to the marketing of drugs that kill, according to Starfield, 106,000 Americans every year, unless deep, continuing, and abetted research fraud were the order of the day?

“It is simply no longer possible to believe much of the clinical research that is published, or to rely on the judgment of trusted physicians or authoritative medical guidelines. I take no pleasure in this conclusion, which I reached slowly and reluctantly over my two decades as an editor of The New England Journal of Medicine.” (NY Review of Books, January 15, 2009)

Finally, here’s a document (as a slide presentation) in plain sight, on the FDA’s own site: “FDA Why Learn About Adverse Drug Effects?”. You’ll see the FDA admits there are 100,000 deaths per year resulting from these “drug effects.”

The FDA, of course, is the single government agency responsible for certifying drugs as safe and effective, before their public release is permitted. Yet the FDA takes absolutely no responsibility for the deaths.

Can you imagine the feeding frenzy, if, say, some leaker in the Pentagon passed along a political/military document to Wikileaks that showed the Dept. of Defense was poisoning to death, like clockwork, a hundred thousand of its own soldiers every year—and was readily admitting it?

Let’s stop this insane nonsense of separating one whole set of government crimes from another, simply because the propagandized priests in the white coats are above reproach.

This article (Medical Drugs: Too Big to Fail) was originally created and published by Jon Rappaport’s Blog and is re-posted here with permission.

Advertisement. Scroll to continue reading.
In this article:medical drugs, Vaccines 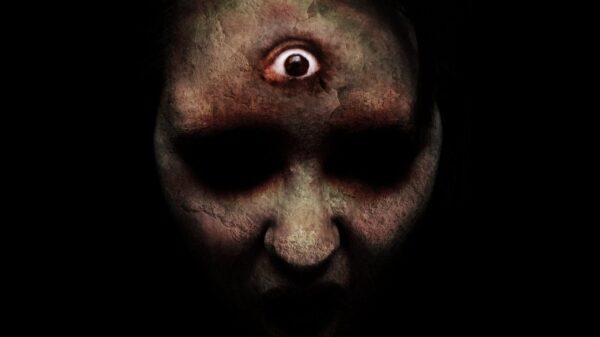 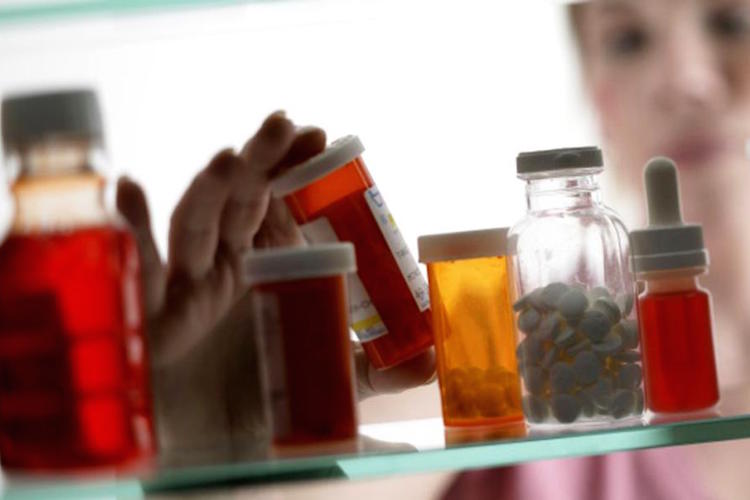 Why Does Modern Medicine Have a Big Problem with Natural Health?

Jon Rappoport, Guest Waking Times Well, there is the money, of course. When millions of people forego expensive and toxic medical drugs; when they...