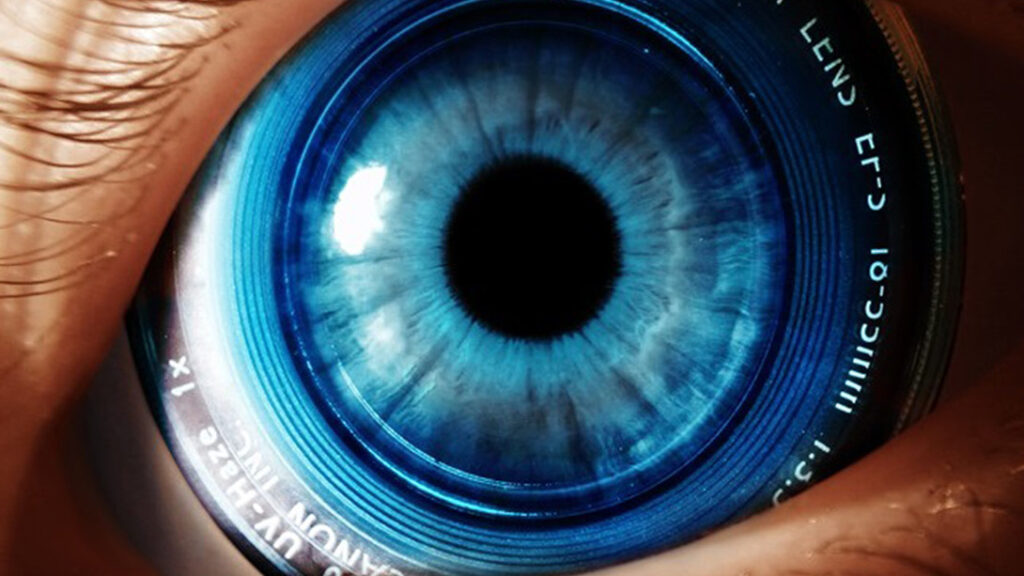 A British man who used to be a child with “hyperactivity disorder” and “dyslexia” has become an amazing super memory genius. O’Brien said that his unique technique originated from ancient Greek civilization 2000 years ago.

Eight-time World Memory Championship champion, Dominic O’Brien can memorize the sequence of a deck of cards in 38 seconds, memorize 2385 randomly generated numbers in 30 minutes, and memorize the atomic numbers, element symbols, and element types of 110 elements on the periodic table in 1 hour. Also, the atomic weight accurate to 4 decimal places…

He was rejected by casinos in various countries because of his good memory. Now not only he is not welcomed by all casinos in the UK, but even in casinos in France, the Czech Republic, and the United States, they are all eyeing him.

ADHD diagnosed, I was looked down upon by my teacher since I was young

Dominic O’Brien was born in England and did not have any special abilities since his childhood where he suffered from “dyslexia” and “attention deficit disorder”.

There was another car accident when I was a child. “To be precise, it was dragged by a train for a while.” O’Brien recalled. “At that time, my forehead was very bruised. Everyone thought that my brain had suffered a lot of damage.”

He couldn’t concentrate, he would involuntarily make a short run, “never listen to what the teacher is saying”. In addition, he also had difficulty reading.

“When reading, I feel that every word seems to jump out of the book. You must use your finger to read the words one by one, otherwise it will be difficult to read.”

However, the teachers told him not to use his finger to read the words. As a result, his reading became more difficult and his comprehension ability was much slower than that of his classmates.

Trained his memory by accident

O’Brien said it was accidental that he started training memory. In 1987, he was watching TV and saw a man showing how he memorized 52 playing cards in three minutes.

“I was completely stunned. I wanted to know how he did it?”

At the age of 30, O’Brien began self-training.

“I was 30 years old when I started training, but after a few weeks, I had some amazing performances. About three months later, I could memorize a deck of cards in close to record time,” O’Brien said.

After he initiated the first World Memory Championship and won the world record, Norris McWatt, one of the founders of “Guinness World Records” told him that remembering six decks of poker should be the human limit.

“There are no limits at all,” O’Brien said. “You can continuously break through yourself, and you can see tremendous progress.”

After breaking the world record in 1991, O’Brien once relied on his amazing memory to dominate the casino and once made a living from gambling. But before long, he was banned from casinos in the UK and other countries, such as Las Vegas. However, O’Brien believes that in addition to casinos, having a good memory can also come in handy in many aspects of life.

O’Brien said, “I think this is a unique technique, it was invented by the ancient Greeks 2000 years ago.”

In 1994, O’Brien wrote a book introducing the “travel memory method” for the first time. Use a journey you are familiar with, such as the route from home to your workplace, and then put the things you want to remember in this journey into each place on the itinerary in order. O’Brien believes that the amount of information that can be stored using this method is unlimited, because the storage space is a large enough “geographical location.”

Ancient Greece is one of the sources of Western civilization. The ancient Greeks had deep attainments in philosophy, thought, poetry, architecture, science, literature, drama, mythology, and many other aspects, all of which came from God’s enlightenment, enlightenment and giving. 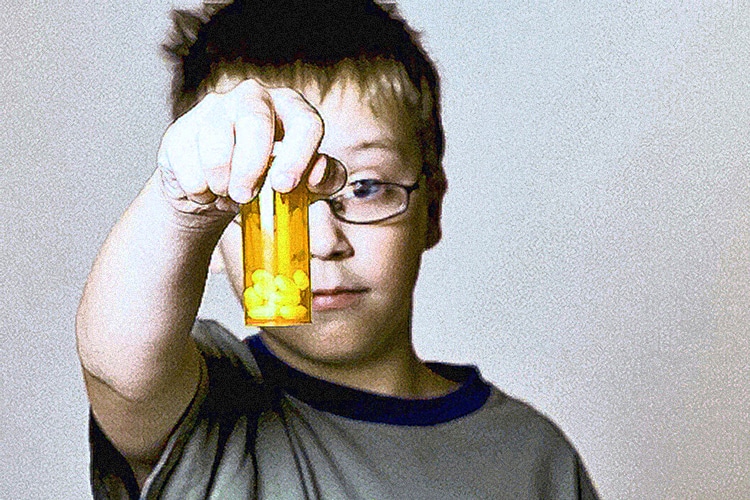 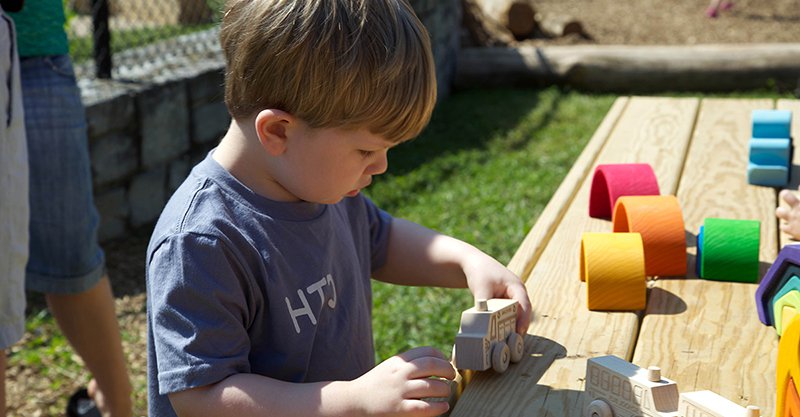 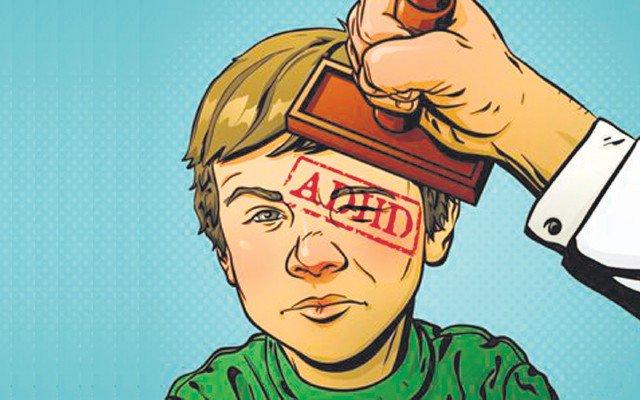