There are monstrous creatures that reside closer to the center of the earth than we do. The Huffington Post writes:

Marine science instructor Jasmine Santana was snorkeling off the coast of Southern California when she spotted something unusual on the sea floor. The curious researcher grabbed the limp marine animal by the tail and dragged it to shore.

The 18-foot oarfish is a significant find for any marine scientist, but, for CIMI researchers, it’s the “discovery of a lifetime.”

Oarfish are rarely seen since the long, bony fish tend to reside in deep-sea waters, only rising to the surface after their deaths. CIMI scientists believe the oarfish found in Catalina recently died of natural causes. 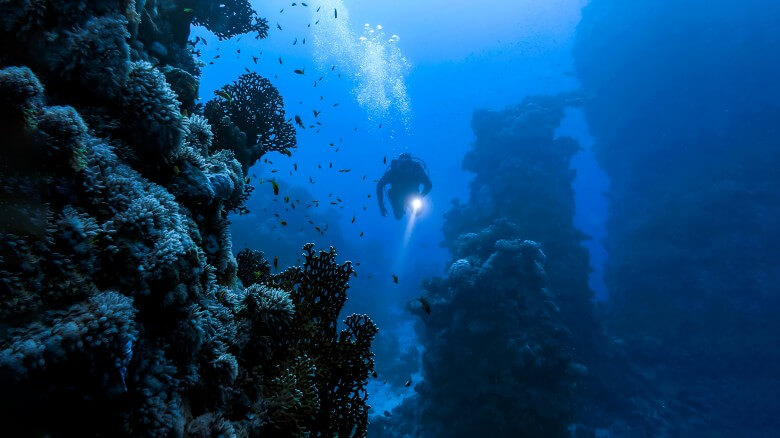