Who is responsible for leaving this here ?

An unknown individual has taken to leaving bowls of mashed potatoes around a Jackson neighborhood.

The peculiar enigma has been reported by numerous residents of the city’s Belhaven district where Styrofoam bowls of the mashed up tubers have been found on top of mailboxes, on garden walls, balancing on top of cars and in other strange places outside of people’s homes.

“I walked outside yesterday morning at 7 a.m. and I got in my car and that’s when I noticed a white bowl on my windshield,” local resident Jordan Lewis told WLBT-TV.

“It was full of rainwater. I threw it away and I was grossed out by it.”

Some residents believe that the stunt may have some connection to Belhaven University.

“So far I have realized some of the ‘victims’ of the mashed potatoes are actually staff or Belhaven students or alumni,” said Michaela Lin. “I feel like there has to be a connection there!”

While the act of leaving mashed potatoes around the neighborhood may seem harmless enough, some locals have raised concerns over the potential for more sinister motives.

“Some people were thinking maybe the mashed potatoes were poisoned to kill animals,” local resident Sebastian Bjernegard told WJTV. “I didn’t taste it… but some people were worried.”

A local news report covering the phenomenon can be viewed below.

In this article:Mashed Potato, Mississippi 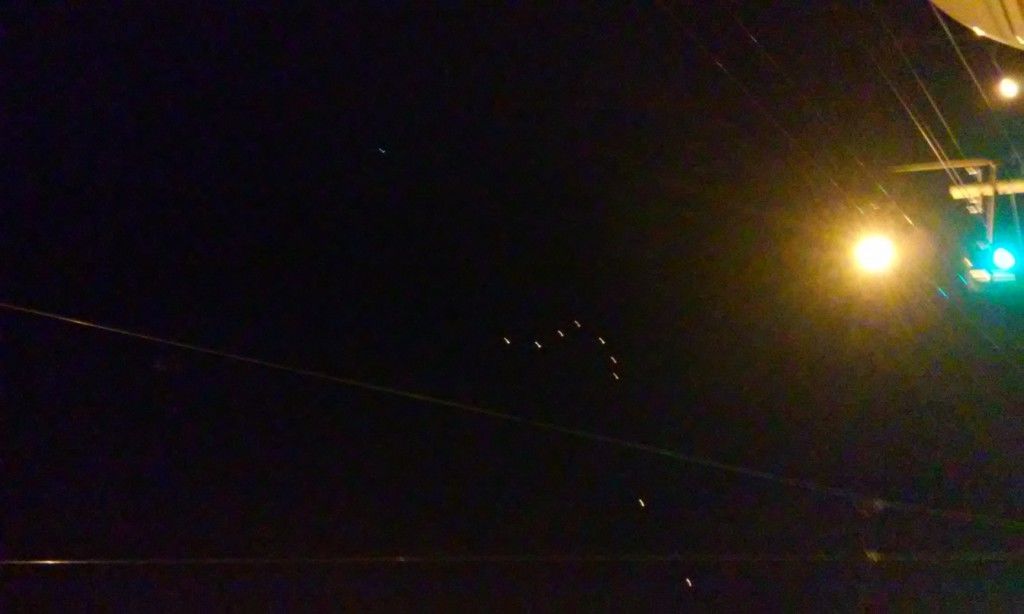 Harrison Koehli Sott.net On February 26, UFOs were recorded on video and camera in Philadelphia, PA, and Lewisburg, MS. Angela Ashton, of Lewisburg, reported being...