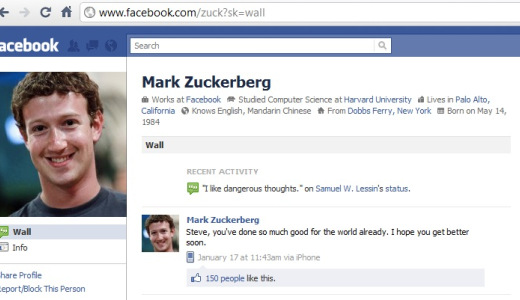 SURE, IT’S EMBARRASSING when your mates get hold of your logged-in Facebook and go to town with their childish status hijacking. But aren’t the pair of you in it?

The social network’s billionaire CEO Mark Zuckerberg was recently the victim of a Palestinian hacker Khalil Shreateh. Thankfully though, he had a real point to make rather than just telling the world about Zuck’s hypothetical bowel movements.

Khalil is a ‘white hat hacker’, meaning he hacks for the greater good. He discovered a minor bug that would allow a user to post content to anyone’s wall, regardless of whether they were friends or not.

Hackers stand to gain $500 for finding and reporting significant flaws, but as Khalil explained on his blog, he had tried on numerous occasions to alert the security team to the access bug to no avail. He was even told that his discovery “is not a bug”. 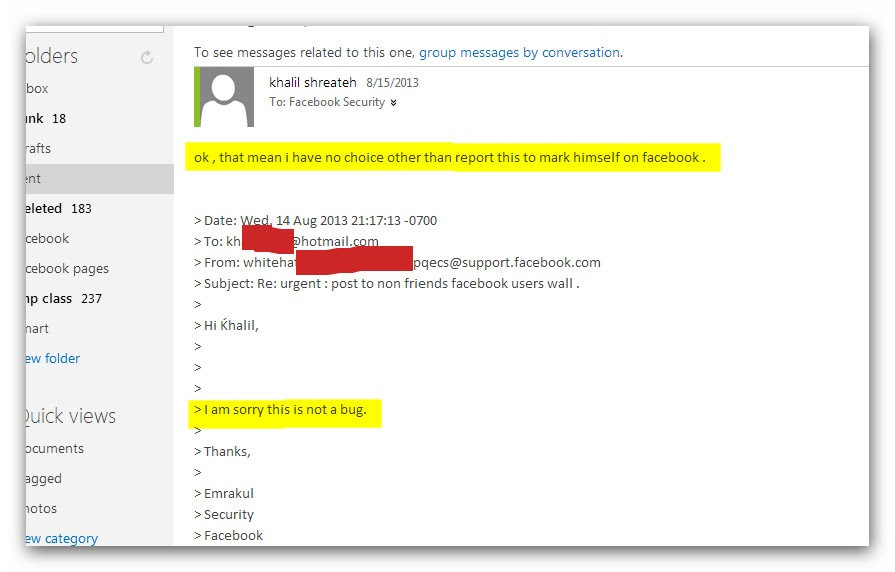 In retaliation, he posted a very tame post on Zuck’s wall to grab his attention for sure. 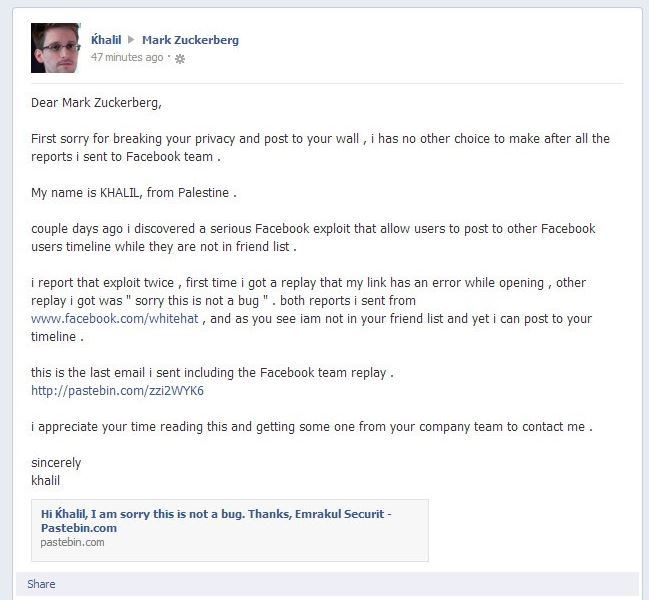 And it did, with an engineer contacting Khalil minutes after the post appeared, even blocking his account momentarily as a precaution. But Khalil didn’t even get the reward, as he broke Facebook’s terms and conditions by using the hack to exploit a user.

We are unfortunately not able to pay you for this vulnerability because your actions violated our Terms of Service. We do hope, however, that you continue to work with us to find vulnerabilities in the site.

Wouldn’t bank on it guys.