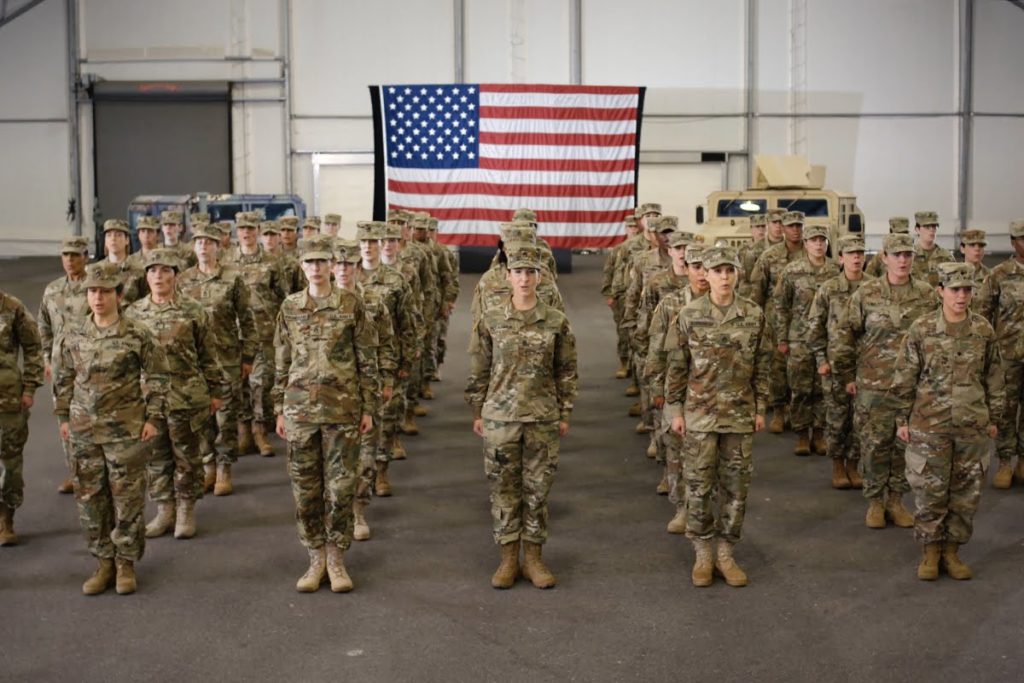 Asatru and Heathen have their place in the religious preference list of the US Army. It was a result of a five year campaign directed by the Open Halls Project. The Army has become the second branch of the U.S Military to incorporate both of these religious options. The Air Force led the way in July 2014. With these changes made, Heathen soldiers serving, or having served, in either of these two branches can accurately communicate their religious preference and, by doing this, earn a host of benefits and protections.

“This is a first step into showing how deeply integrated with serving our country Heathens are. We represent a significant minority of the world, but the large majority of Heathens have served their countries in some form or another. Taking care of our community is a Heathen worldview trait, serving in the military is one way to serve those communities. I hope that this recognition helps to encourage more Heathens to serve their communities in all ways,” explained Josh Heath, co-founder of the Open Halls Project.

It’s presently estimated that there are approximately 500 Heathens serving in the U.S. Army alone. That amount is purely speculative according to Open Hall Project registrations. Heath explained,”I’m hoping that getting the religious preference added will allow us to eventually ask the military to do an official census.”

Heath’s pursuit began in 2009 after he and his spouse joined The Troth. Then, Heath was on Active Duty with U.S. Army, also desired to see equally Heathen and Asatru added to the religious preference list. Since that application required the backing of a 501c3 organization, he requested the Troth for help, they gave. Regrettably, the Army created a mistake and put The Troth on the list, rather than Heathen or Asatru.

Because of this, Heath needed to start the process all over again. This time, however, he looked for assistance from a team whose title included the term Asatru, as advised by Army officials. With the help of Vince Enland of the Asatru Alliance and Patricia Lafayllve of The Troth, he filed a second application in 2010. This was the year he and Cat officially established the Open Halls Project.

A year went by with little to no response. In 2011, the group made a decision to submit a third application. This one included a request with the signatures of more than 30 soldiers. But once again, they were told that the application was being examined.

Following two years of waiting, the Army had made no decisions, and the group was faced with two new challenges. Heath stated,”In 2012, we were told by the Chaplains Corp that a new system to request Rel Prefs was being developed and would take some time to get anything new approved.” Furthermore, Heath himself was no longer on Active Duty. Thereforethey “would need to get someone [else] who [could] reprocess the whole request.”

Over the subsequent two years, they set the project on “the back burner.” They occasionally checked in with Chaplain Bryan Walker, personnel director of the U.S. Army Chief of Chaplains. They also worked to garner more allies and support for the mission.

From 2013, momentum began to build in the form of both interest and corresponding activities. In terms of earning increased support, Josh Heath credits a 2013 interview with Dr. Karl Seigfried, published on the Norse Mythology blog.   While the article is mainly concerning the couple’s individual history and faith, it does mention the Open Halls Project and its profound involvement” in American Heathenry and… the struggle for its recognition as a religion in the U.S. military.” In reality, that very interview is exactly what inspired Msgt. Matt Walters, the Air Force NCO, to seek out the Open Halls Project for help in getting Asatru and Heathen added to the Air Force religious preference list.

While support increased, other serendipitous events started to happen. In spring 2013, the U.S. Department of Veterans Affairs included the Mjöllnir, (the Hammer) to a list of symbols accessible for gravestones and markers. Subsequently, in early 2014, the Army added Humanism to its religious preference list, and the Air Force included Heathen and Asatru.

In a recent interview with Dr. Karl Seigfried, Heath confessed that the incorporating of Humanism, “riled him up!” He stated,”I’d been working on this issue for Heathens for five years, and they still hadn’t approved us! I threatened a lawsuit, politely, and even contacted the ACLU and the humanists that won their campaign to ask for some guidance on how to proceed.”

Due the increase in support from the Heathen community, Heath managed to locate four new Active Duty soldiers keen to work on the project. The group consisted of Christopher Gibat, Omar Bailey, Andrew Turner and Daniel Head, who would eventually become the new principle point of contact. In a recent interview, Head told Dr. Seigfried that following some “back and forth” and questioning the chaplains signed off.  Asatru and Heathen were added into the list.

Although this designation is only administrative, the rewards could be far reaching in the experiences of a Heathen soldier, and in the education of army officials. Heath stated:

Some Heathens will still have a hard time getting the right to worship, but having their religious preference added will mean the Chaplains Corp, MUST, assist them within the regulation requirements. That is a huge advocacy pool, even a chaplain that doesn’t really want to help will have to face disciplinary action for failing to uphold their oath. I think this will help, when good soldiers, are seen as good soldiers, then someone finds out they are a Heathen, this will show that we are good for our units, good for the Army and good for our country.

He additionally noted that Heathen Veterans can apply to create a change to their religious preference. Doing this will assist with any census taken, in addition to supporting Heathen specific needs for funerals and other religious-based services.

A couple of members were skeptical how far this will truly influence their daily experience, but most responses were celebratory and concentrated on the next chapter of the project. Heath explained,”We are planning on pursuing the Navy and Marines next, as they use the same system for Chaplains, a win there will affect both branches at the same time. I seriously doubt they would add the preferences themselves without prodding, but I do not think it would be hard for personnel to make those requests now.” 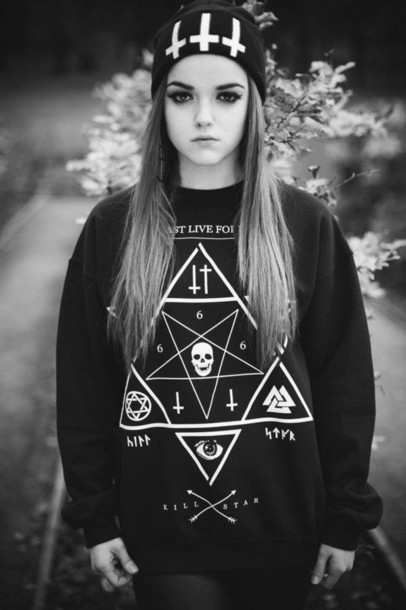 David Veritas One of the more common Illuminati Symbols found hidden in plain sight world wide is the Pentagram. The Pentagram is best known for its use... 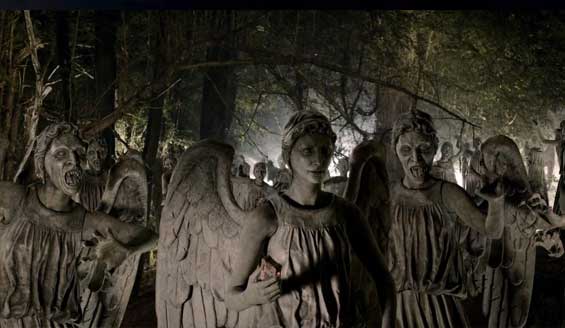 Underneath The Vatican Is Lucifer, Medusa, Isis, Pagan Gods & Idols

There is just too much proof that Lucifer has this world (all corners of the globe/all cultures) by the throat, and it’s pretty evident...