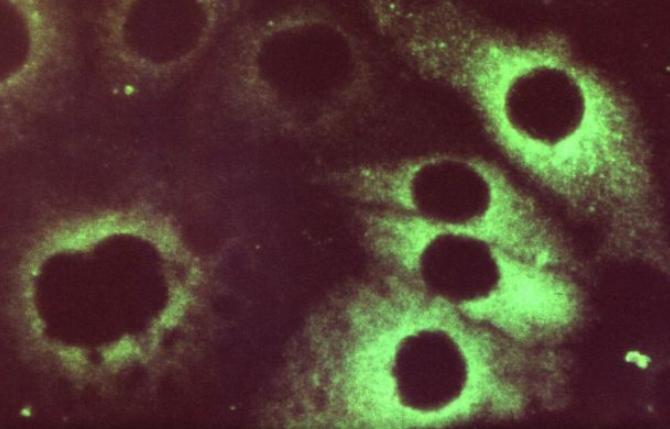 Professor Dov Greenbaum hypothesized that humanity’s search for signs of life outside the Earth could lead to an even greater threat of infection than a new kind of coronavirus.

In his material, the scientist notes that in the era of human mobility, new viruses spread very quickly, while bacteria grown in outer space can become even more deadly.

For a more detailed study of this issue, samples of genetically engineered bacteria samples are sent aboard the ISS. Despite the fact that the spread of extraterrestrial viruses in real life is considered a very unlikely scenario, the scientist warns against excessive optimism. The astrobiologist claims that dangerous viruses and infections can live in space on rocks that seem dead to the surface. In connection with these, Greenbaum believes that in the case of the reality of the existence of extraterrestrial life forms, their search without appropriate precautions “can lead to infections that will be even more dangerous and deadly than the acclaimed coronavirus.”

The professor also recalled that life was found in those places that were previously considered impossible for the existence of living organisms. So, NASA is going to deliver stones from the surface of Mars, and the Japanese space mission is already returning from the asteroid Ryugu with samples of its rock. At the end of this year, the Japanese Hayabusa2 will reach Earth. According to Greenbaum, it is likely that one of these missions will deliver a fundamentally new type of space infections to Earth.

In this article:search for extraterrestrial life, space bacteria