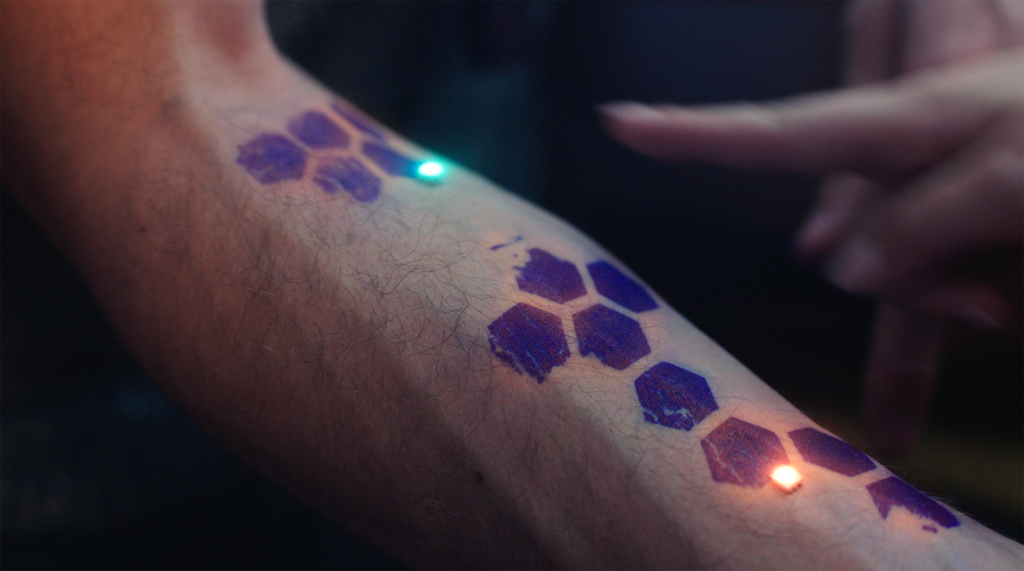 Different companies around the world have taken the initiative to install chips in their workers as “security systems.” And there could be a darker motive behind.

The Citywatcher video surveillance company, based in Cincinnati, created great controversy in 2006 by being the first to install chips to control the arrival time and access to restricted areas of employees.

Sean Darks, the president of Citywatcher, told the media that the installation of the chip had been “totally voluntary,” something that, as expected, was proven over time to be totally false.

Wikileaks also leaked a document where it was announced that a company in Saudi Arabia had among its plans for 2009 to place detainees in order to “track them via bluetooth”.

In 2012, John Jay High School in Texas also forced all of its students to permanently carry a chip hung around their neck, threatening the expulsion of those who removed it.

And the promise was fulfilled; A student who, for religious reasons, did not agree to place it, was expelled from school.

The chip they were going to put in high school used RFID technology, who for the student and thousands of people who supported her on the internet, is the “mark of the beast” described in the bible.

Taking out religious issues, this scenario has begun to be repeated more and more in the world, and not only with detainees or students.

In fact, China has considered installing a chip system to “rate” its population thanks to artificial intelligence.

What scenario does this leave us for our future? Nothing encouraging, obviously. Many people have wondered how the mandatory installation of chips in humanity will advance.

Could any international law be created to force us to use them claiming security and protection? Where would individual freedom remain?

The worst of the matter is the passivity with which the citizenship has taken this matter, making it happen, sometimes, even as something “normal” and assuming that a massive installation of chips would not be possible.

In the same way that the massive acquisition of mobile phones at the beginning of the century would not be possible or that the virtually permanent Internet connection would not be necessary about 15 years ago.

It is clear that this technology has been instilled in us silently so that terms seeing it as normal.

And it is very likely that, within 10 years, it will be mandatory to allow a chip to be implanted. Could this be the beginning of mass citizen control?

In this article:installation of chips, RFID technology