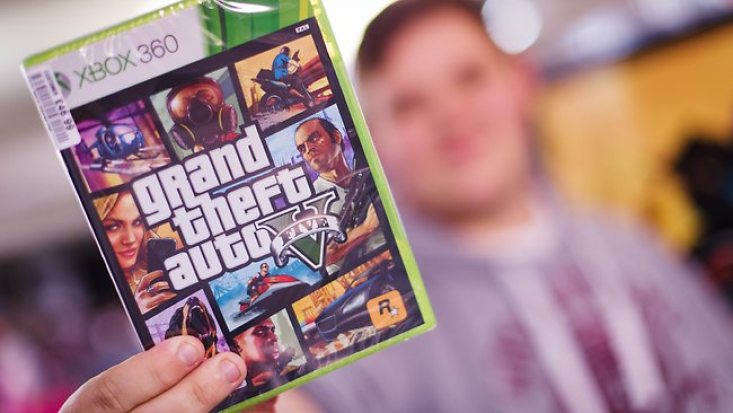 UK – A MAN who picked up one of the first copies of Grand Theft Auto V when shops opened at midnight has been stabbed and robbed of the game as he made his way home.

The man, 23, was attacked after he left a store in north London just an hour and twenty minutes after the notoriously violent video game went on sale .

He was hit with a brick, stabbed and stripped of his mobile phone, watch and his copy of GTA V near the supermarket.

The man is now recovering in hospital where he is said to be in a stable condition.

A Scotland Yard spokesman told The Independent: “We were called at 1.20am (local time) to Princes Avenue, Colindale. A 23-year-old man was shopping, then on his way back home he was hit with a brick and stabbed.

“He was robbed of items he had bought from a nearby Asda supermarket, including a copy of Grand Theft Auto.”

The spokesperson added: “He was taken to a north London hospital where he is currently in a stable condition. We think he was attacked on Princes Avenue by multiple suspects although it is unclear how many at this stage.”