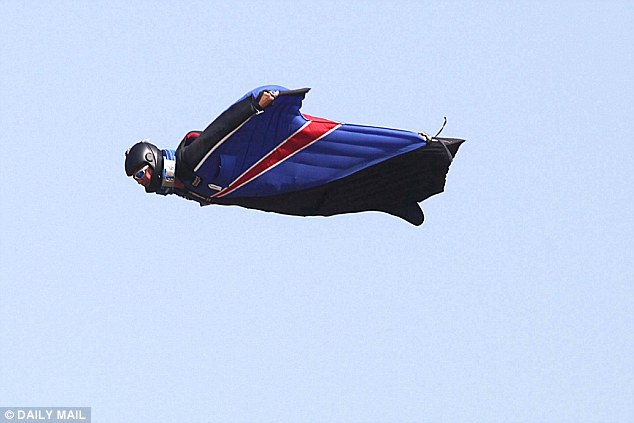 The pilots of an Airbus 320 were left perplexed after they saw a man flying past their plane.

The peculiar incident saw the figure approach to within 100m of the aircraft as it began its descent in to Manchester Airport.

The man, who was witnessed by both pilots, did not appear to have a canopy or any other notable equipment to keep him in the air.

Radar records showed no sign of anything unusual and an investigation revealed no paragliders, parachutists or balloonists over the region at the time of the sighting.

An official report released on Friday revealed that the incident had been considered “frustrating” as no explanation had been forthcoming and there was no way to corroborate the report.

“It is a complete and utter mystery,” said aviation expert Chris Yates.

Advertisement. Scroll to continue reading.
In this article:Airbus, Flying