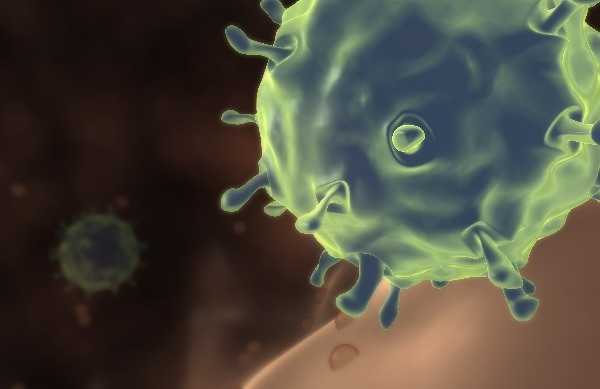 A virus with the potential to kill up to half the worlds population has been made in a lab. Now academics and bioterrorism experts are arguing over whether to publish the recipe, and whether the research should have been done in the first place.
The virus is an H5N1 bird flu strain which was genetically altered to become much more contagious. It was created by Ron Fouchier of the Erasmus Medical Centre in Rotterdam, the Netherlands, who first presented his work to the public at an influenza conference in Malta in September.
Fouchier said the strain circulates in animals, particularly birds, but rarely affects humans.

In the ten or so years since bird flu first emerged in Asia, fewer than 600 cases have been reported in humans. But the H5N1 strain is particularly vicious, killing roughly half of patients diagnosed with it. What stops it from becoming a major threat to public health is that it does not readily transmit from human to human. Or at least it didnt until now.
Researchers in Fouchiers team used ferrets test animals which closely mimic the human response to influenza and transmitted H5N1 from one to another to make it more adaptable to new hosts. After 10 generations, the virus had mutated to become airborne, which means ferrets became ill from merely being near other diseased animals.
A genetic study showed that the new, dangerous strain had only five mutations compared to the original one, and all of them were earlier seen in the natural environment just not all at once. Fouchiers strain is as contagious as the human seasonal flu, which kills tens of thousands of people each year, but is likely to cause many more fatalities if released.
“I can’t think of another pathogenic organism that is as scary as this one,” Paul Keim, a microbial geneticist who has worked on anthrax for many years, told Science Insider. “I don’t think anthrax is scary at all compared to this.”
Now Keim, who chairs the US National Science Advisory Board for Biosecurity (NSABB), and other members of the body, have a very difficult decision to make. Fouchier wants his study to be published. So does virologist Yoshihiro Kawaoka, who led similar research in collaboration with the University of Wisconsin, Madison, and the University of Tokyo, and reached comparable results. And it is up to NSABB to give them the green light.
Many academics and biosecurity experts are naturally cautious about releasing information which could provide any bioterrorist with a ready recipe to hold the world to ransom. Some argue that such work should never have been done in the first place and call for international monitoring of potentially harmful research.
“It’s just a bad idea for scientists to turn a lethal virus into a lethal and highly contagious virus. And it’s a second bad idea for them to publish how they did it so others can copy it,” believes Dr. Thomas Inglesby, a bioterrorism expert and director of the Center for Biosecurity of the University of Pittsburgh Medical Center.
However the very same data, if made available to the scientific community, could potentially allow humanity to prepare for an H5N1 pandemic, which Fouchiers study has shown to be far more probable than was previously believed. Clamping down on freedom of information in the scientific domain may in the end leave us defenseless against the flu, should it arise naturally.
NSABB plans to issue a public statement soon, says Keim, and is likely to issue additional recommendations about this type of research. “We’ll have a lot to say,” he says.