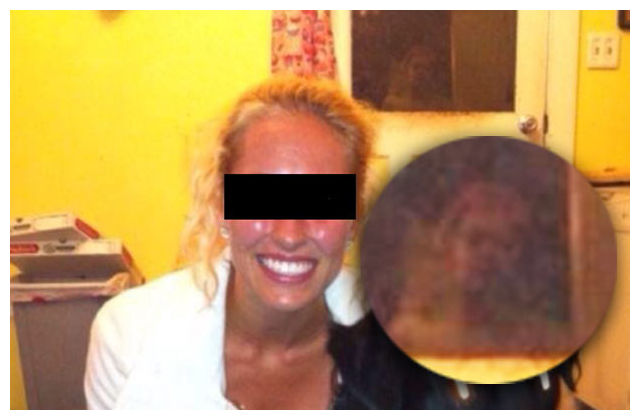 A New Hampshire man made a startling discovery when he noticed a ghostly figure photobombing a friend’s Facebook snapshot. Now, an expert photo analyst is saying that the phantom is real.

Two weeks ago, Daniel Tanner decided to peruse a friend’s online photo album when something eerie caught his eye. In the background of an image that shows Tanner’s friend posing with her canine companion, what appears to be the ghost of a young girl can be seen peering through a window.

“My friend has been claiming for months that her house is haunted,” Tanner told Reddit. “Her husband took this pic a few days ago.”

Tanner claims that the only people in the house at the time of the photograph were his friend and her husband, who snapped the image.

While plenty of skeptics were quick to argue that the phantom girl was simply a trick of the eye, a a reflection, or even a clever hoax, the only investigator to bring any expertise to the table was a veteran photo analyst with 15 years of experience under his belt. After performing an in-depth search for evidence of manipulation, he gave the amateur sleuths an incredibly detailed breakdown of the image. His official opinion? The spooky photo is the real deal.

Read the rest of this story at WhoForted? 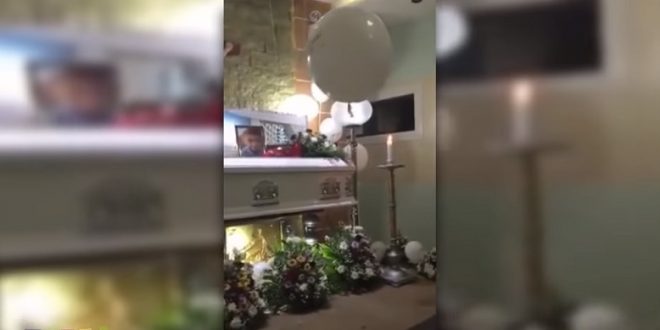