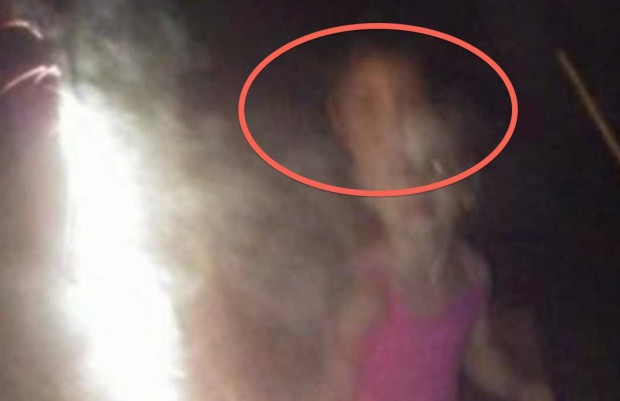 The picture in question shows Madison, Nicolas’ cousin, playing with a lighted sparkler on July 4 — nearly two months after the boy’s death. Upon closer examination, it looks as though a second child is standing behind her.

Scott McCabe wholeheartedly believes that his 9-year-old son, Nicolas, who died inside Plaza Towers Elementary School during the disastrous tornado that struck Moore, Okla., has made himself visible from beyond the grave.

The problem? Madison was the only person in front of camera when the cell phone picture was snapped. Now, McCabe is convinced that Nicolas appeared behind her.

“I couldn’t believe what I was seeing,” he told KWTV-TV. ”Nicolas loved the Fourth of July and he loved firecrackers.”

Take a look at the picture below: 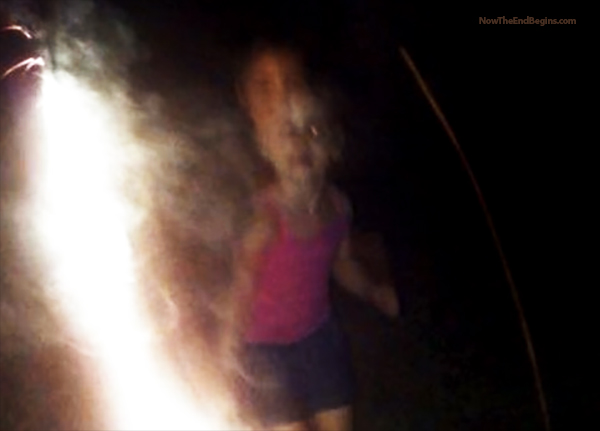 McCabe said that the apparition has been a major source of comfort.

“I was in awe. It touched my heart. It’s obviously not Madison,” the father said. “It’s obvious there are two people there or one person there and one spirit there.”

McCabe said his brother was also amazed after seeing the picture.

While some might dismiss the phenomenon as a camera glitch that resulted from Madison’s movements, McCabe told KWTV it’s clear to him that the two faces have different features and skin tones.

And that’s not all — the father said there was one more gripping detail. Nicolas was buried in his red Plaza Towers Elementary T-Shirt — and McCabe said he can make out a red shirt on the figure seemingly standing behind Madison.

McCabe knows many people will be skeptical of the image, but he’s not concerned with naysayers. “They can say what they want. I believe,” he told KWTV. “I believe he’s watching over us.” source – The Blaze

In this article:dead son, ghost, photo 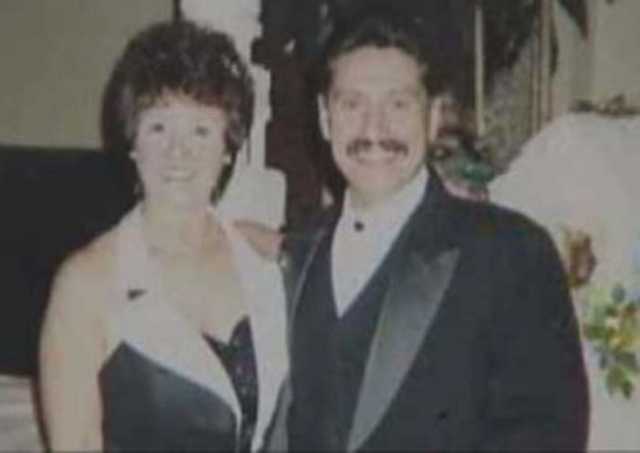 While some consider ghosts to be expert photobombers, they’re certainly not alone in the world of paranormal photobombing. Demons also seem to be quite...