In this curious video, a man narrates an impressive scene. During registration, this citizen who for obvious reasons does not identify himself, seems really enthusiastic while filming a well-lit and isolated area between the mountains, which the author of the record claims to be the well-known Area 51.

Area 51, as it is called the US Army base located about 130 kilometers northwest of Las Vegas, Nevada, where, according to many researchers and even ex-military, they claim to have reverse-engineered tests and experiments conducted through of UNV wreckage recovered by the military. 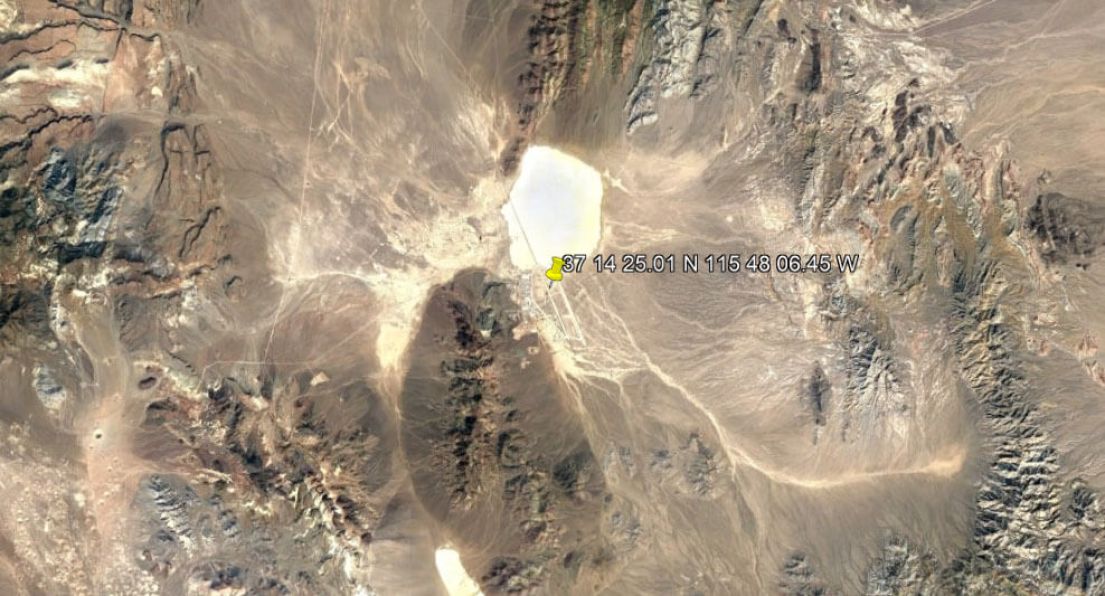 Satellite images of the supposed Area 51

There are reports of many underground levels where humans and aliens would be working together. It is also speculated that there are several kilometer tunnels linking the base to many distinct US locations.

The recording man says he was camping some distance from Area 51 and a few days ago he spotted some lights in the sky that went up and down and flew around the area, lights like the ones he’s showing. 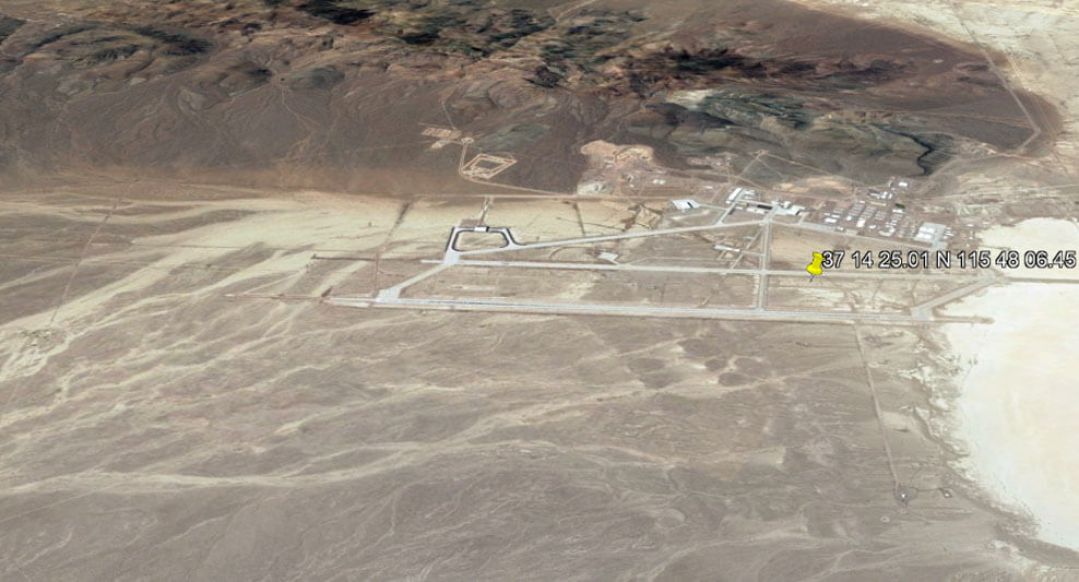 Satellite images of the supposed Area 51

Suddenly the object emanating a very intense blue light began to rise slowly as the witness narrated the scene. Quickly, the UFO moves to the right and fires to and to the left at an unimaginable speed for any terrestrial technology that has news. We know that nowadays, it is very easy to create fake videos that look realistic, it is often possible to perceive and others need a deeper analysis. 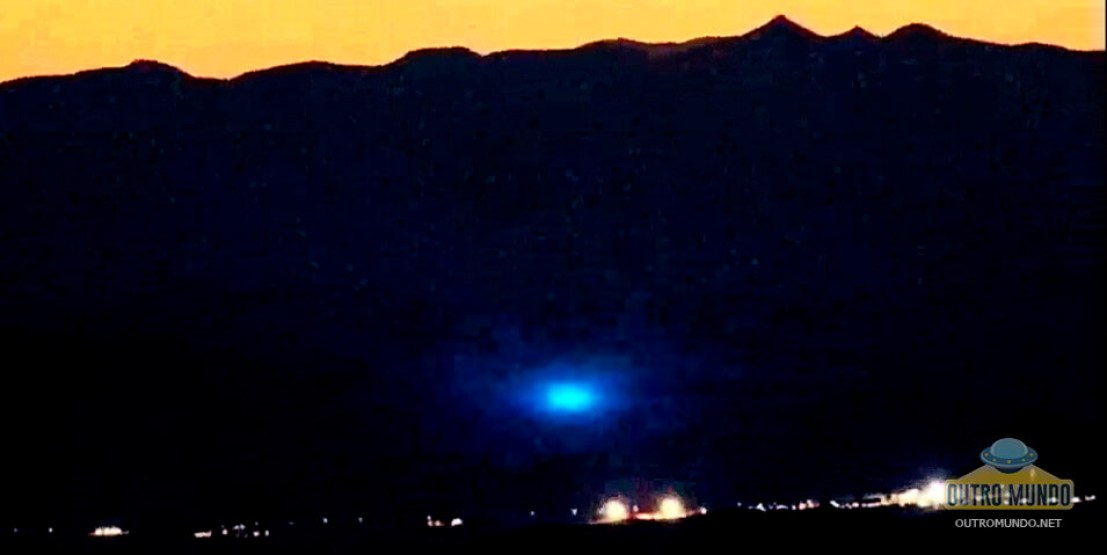 In the video in question, in a brief analysis, we can see that the landscape shown in the images really matches the location. The question of brightness and audio are things to watch out for. The way the light of the object hits the mountain and illuminates it subtly and the intonation in the cameraman’s voice helps to make the footage true.

The movement of the object in a perspective issue with regard to the environment is also faithful, since with the low resolution of the registry, it is even more difficult to accurately analyze and diagnose the authenticity, in addition to the absence of more data from the witness, but it has not nothing to contradict that this video can be real. What do you think?