When Jim Onan happened to stumble across a university study on the potentially energy-boosting powers of the pyramids created by the ancient Egyptians, he was intrigued enough to put the claims of the study to the test.

When he embarked on his amateur experimentations, he could never have imagined the weird and wonderful journey he was about to experience.

In order to test the theory, Onan first built a number of small pyramids and placed them at strategic points around his house. Immediately, visitors and family members began to experience a strange sensation when they put their hands above the tiny structures and suggested that the pyramids could indeed be emitting energy.

Onan’s curiosity was piqued, and he decided to get more ambitious with his experiment. In his backyard, he built a huge pyramid of thirteen feet tall and invited his son – a botanist – to plant some plants. Amazingly, they found that the plants inside the pyramid grew on average to be three times as large as those which were planted outside of the structure.

Onan was astonished at the power these structures seemed to unleash and decided to take the bold step of redesigning his family house in the shape of a pyramid. The house was built from scratch and designed to perfectly mirror the design of the Great Pyramid of Giza scaled down to a ninth of the size of the original.

When construction was underway another extraordinary thing happened. The middle of the floor inside the house began to make way for a bubble of constantly flowing spring water. This was particularly surprising as there had been no indication by the planners that such a thing could happen leading Onan to suspect that it was the very structure of the pyramid itself that caused the water to materialize.

Perhaps even more bizarrely, one of the construction workers on the site took it upon himself to collect some of the mysteriously appearing spring water and drink it. He claimed that whenever he drank the water, he found that his blood pressure was significantly lowered. Onan thought that this was worth some investigation and invited other people to collect and drink from the spring. To his amazement, they returned claiming to have been cured of a myriad of different ailments.

While some have dismissed the claim as being nothing more than a placebo effect, the Onan experience with pyramid structures is certainly very interesting. As modern day people have yet to grasp the full story about the pyramids constructed by the ancient Egyptians perhaps Onan’s casual experiments have give the world a glimpse about the incredible discoveries that Egyptologists will make in the future. 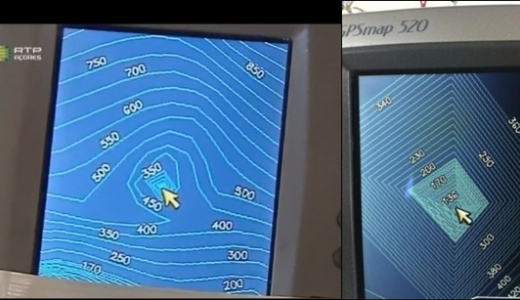 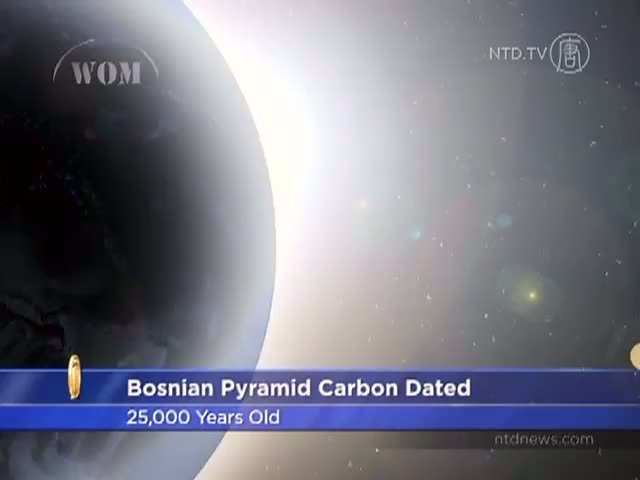