Anthropologists have published the results of a new study in to two fossil skeletons found in South Africa.

The skeletons, which were unearthed in 2008 at the fossil site of Malapa within the Cradle of Humankind World Heritage Site near Johannesburg, belong to an early hominin known as Australopithecus sediba.

More complete than the famous ‘Lucy’ specimen from Ethiopia, the skeletons were of a young male and adult female – both believed to be somewhere around two million years old.

For a time, it wasn’t even clear that the two belonged to the same species, but now, following a decade of research in to the finds, researchers have concluded that they are indeed the same.

The study has also revealed more about what these early hominins may have been like.

“Our interpretations in the papers suggest that A. sediba was adapted to terrestrial bipedalism, but also spent significant time climbing in trees, perhaps for foraging and protection from predators,” wrote New York University anthropologist Scott Williams.

“This larger picture sheds light on the lifeways of A. sediba and also on a major transition in hominin evolution, that of the largely ape-like species included broadly in the genus Australopithecus to the earliest members of our own genus, Homo.” 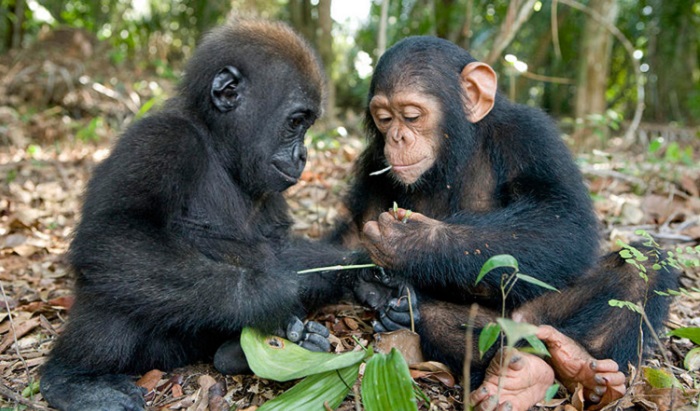 Our ‘Ancestor’ – Australopithecus (Australopithecus), the most famous skeleton that Lucy is known for is, as it turns out, was less intelligent than modern...