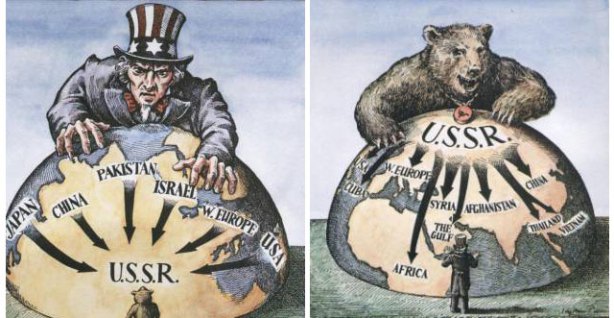 According to the brand new story excerpted below from the International Business Times and the videos below from GMS girdupthyloins and WatchmansReport2127, a major turn of events has been reached as the world is now only a heartbeat away from a dreadful nuclear showdown between Russia and the United States as Putin rattles his ‘nuclear sword’ with ready-to-fire nuclear missiles and an ‘accidental’ nuclear strike a clear possibility. With Putin recently bringing the Rothschild bankers to their knees, will these latest revelations be our final warning before nuclear ‘Armageddon’? The 3rd video below is called “The Aftermath Of World Wide Nuclear War”.

The world is frightfully a heartbeat away from a dreadful nuclear showdown between Russia and the United States, which is a scenario increasingly posed by the existence of ready-to-launch nuclear missiles.

And the likelihood that World War III could break out anytime is further heightened by the grim tone that Russian President Vladimir Putin has been sounding off lately. Putin, according to a former NATO head, is practically rattling “his nuclear sword.”

In a statement issued by the European Leadership Network, composed of former defence executives from the United States, the United Kingdom , France and other leading nations, it was suggested that a major global conflict – one that involves nuclear weapons – could be triggered by an accident.

“Ready-to-use nuclear arms leave states vulnerable to accidental nuclear strikes, while insecurely stored stockpiles could potentially be targeted and stolen by terrorists,” the group was reported by RT.com as saying.

In this article:nuclear war, Russia, US 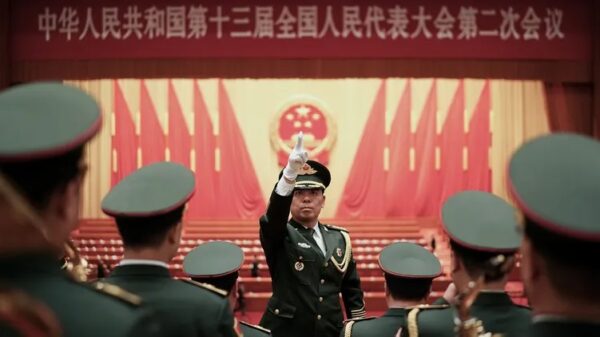