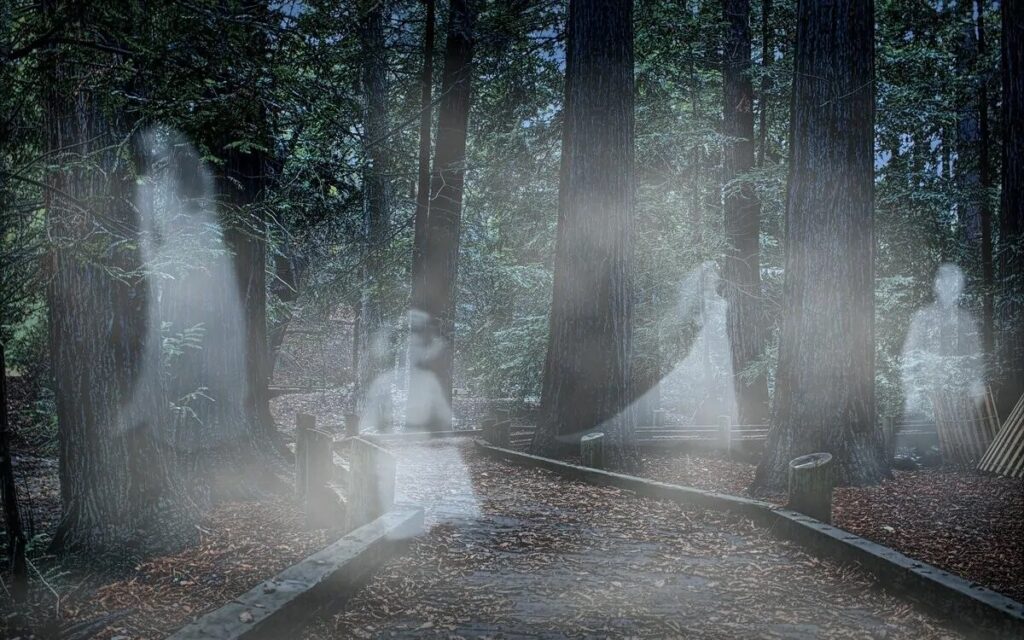 Amazon has unveiled plans to develop a new voice tool that will help Alexa mimic anyone’s voice after listening to a short recording. However, such an ability of a virtual assistant will surely raise many questions, including ethical ones.

Rohit Prasad, Senior Vice President and Chief Scientist of the Alexa Project, explained that the goal of creating this feature was to increase trust in user interactions with Alexa through the “human attributes of empathy.”

“These qualities have become even more important during the ongoing pandemic, when many of us have lost those we love,” Prasad said. “While AI cannot eliminate the pain of loss, it can definitely make memories last longer.”

In a video shown by Amazon at the event, a small child asks, “Alexa, can Grandma finish reading The Wizard of Oz to me?” Alexa acknowledges the request and switches to another voice imitating the child’s grandmother.

Amazon did not provide more details about the feature, which is sure to raise a lot of privacy concerns as well as ethical questions.

Rohit Prasad, Amazon vice president, explained that the purpose of this system is to “make memories last”, as the feature could be used to play any voice – even from diseased person.

Prasad noted that “we undoubtedly live in the golden age of artificial intelligence, where our dreams and science fiction come true.”

Social media users reacted ambiguously to the new product from Amazon. To some it seemed “creepy”, others perceived it as something “monstrous”. Representatives of the corporation did not indicate whether the technology will go into mass production or remain at the experimental stage.