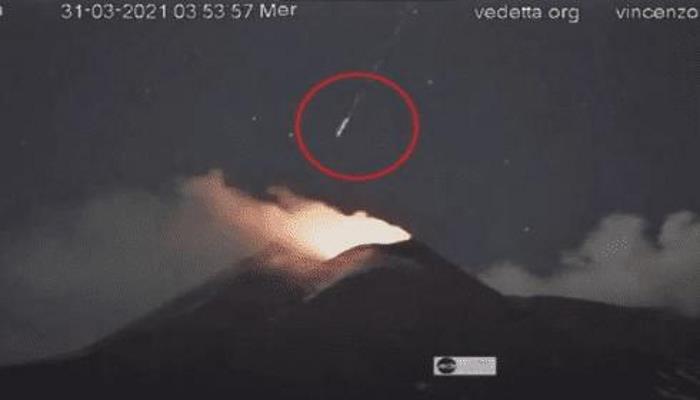 One of the most beloved volcanoes by “aliens” has long been considered the Mexican Popocatepetl, which continues to delight Ufology enthusiasts, with unexplained incidents taking place every now and then such as the one, a few days ago:

Starting somewhere from March 25, a similar “meteorite” falls on the Etna volcano at least once a day, just before the beginning of the 17th period of activity accompanied by the eruption of lava flows, and this ‘miracle’, as always, has no explanation:

Experts characterized the last eruption of the fiery volcano as very powerful even by the standards of Etna, because it lasted significantly longer than any other explosion: about 12 hours of lava fountains and very long rise and fall phases, as a result of which the entire episode lasted almost two days! A new effusive outlet has opened at the southern base of the cone:

The second ufological zone is Sakurajima, where, since November 2020, they have not seen anything – green rays shooting at the volcano, flying saucers, and in general some very incomprehensible events:

And now, the Italian Etna breaks out into the UFO top, where on March 31 they saw this (25th second):

What is so special about this incident?

First of all, the fact that Italy is in the Mediterranean Sea draws high level interest, and if a blast occurs there, the coast will wash away.

Secondly, immediately after this object flew into the volcano, 17 earthquakes occurred there, and the next day the inhabitants of Croatia observed an incredible low tide, waters of the Adriatic Sea (a semi-enclosed part of the Mediterranean Sea) suddenly receded from the shores, which in 80-90% of cases is a harbinger of an imminent strong earthquake.

The devastating earthquake of 1667 destroyed the entire city of Dubrovnik. According to scientists, such a phenomenon has never occurred on the coast of Croatia:

Thirdly, some major geological catastrophe in Italy appears in many Doomsday prophecies which will cause the destruction of the Vatican, the departure of the Pope and the disappearance of Italy under water.

It seems there is some kind of alien activity, although it is not clear what they are doing there. Are they throwing iron ore into the forge of Hephaestus, or a rival firm is trying to bomb the volcano? Is something being prepared under Etna and the aliens are trying to somehow slow down this process?

In this article:Mount Etna, Popocatepetl 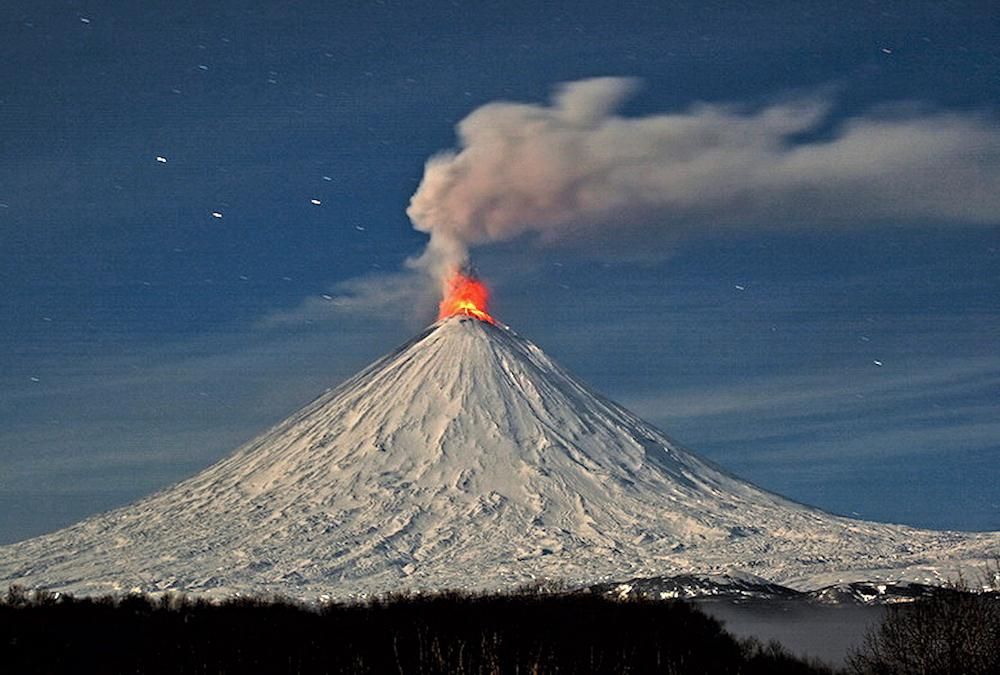 Mexican volcanoes Popocatepetl and Colima from time to time become the focus of attention of the ufological community. This is mainly due to unusual objects... 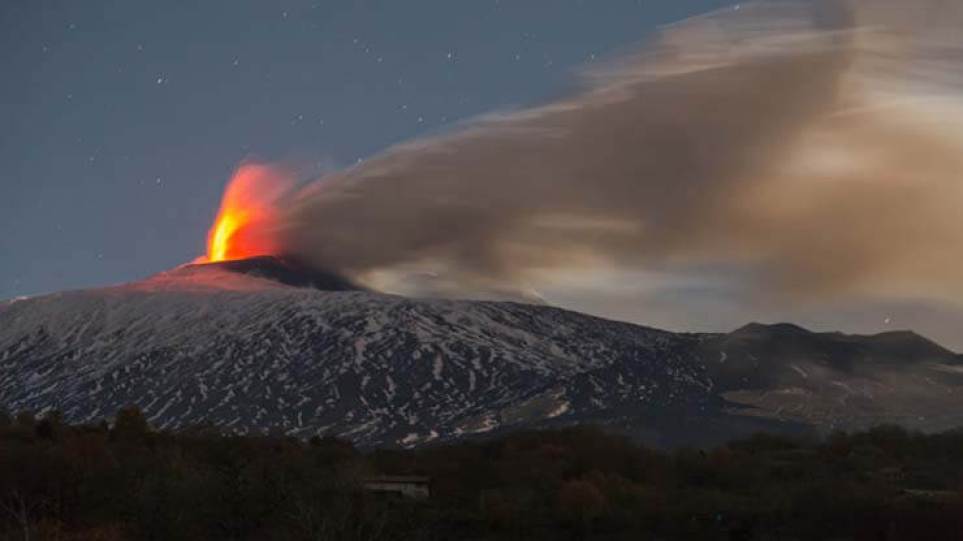