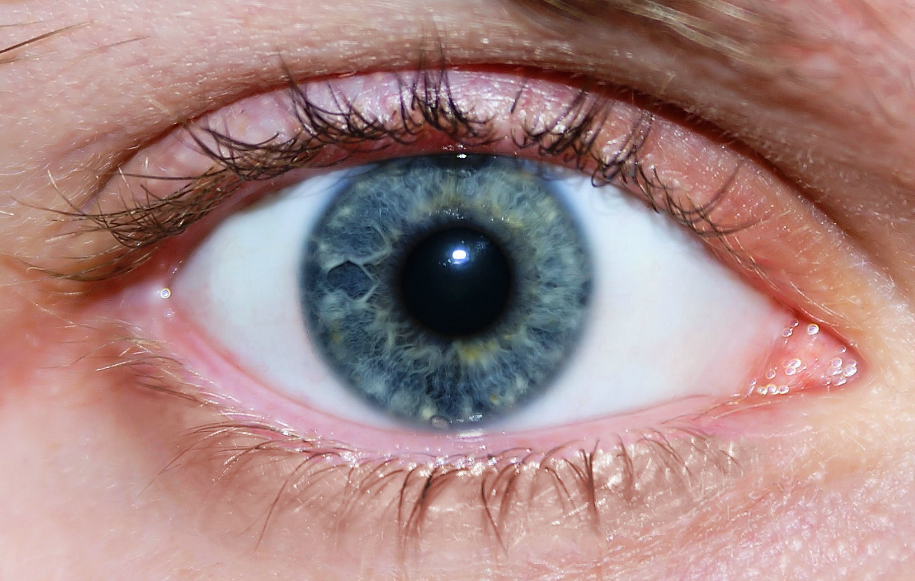 Nobel laureate in medicine for discovering AIDS, Iologist Professor Luc Montagnier, was invited to the Luxembourg Parliament to accompany petitioners speaking out against compulsory vaccination on Wednesday 12th of January. He spoke on the Covid vaccines and Geneticist Alexandra Henrion Caude was also there.

Luc Montagnier said in his speech:

“These vaccines are poisons. They are not real vaccines. The mRNA allows its message to be transcribed throughout the body, uncontrollably. No one can say for each of us where these messages will go. This is therefore a terrible unknown. And in fact we are now learning that this is a work published over a year ago that these mRNAs contain an area that we can call prion, which is an area capable of introducing protein modifications in an unpredictable way. As a doctor I knew 21 people who received 2 doses of Pfizer vaccine, there is another person who received Moderna. The 21 died of Creutzfeldt-Jakob disease caused by prions. The 3 vaccines Pfizer, AstraZeneca, Moderna contain a sequence identified by Information Technology as transformation into a prion. There is therefore a known risk to human health.”

The Nobel laureate initially thanked for the invitation to attend such an important meeting as he said not only for Luxembourg and Europe but for the whole world. He added that as a doctor it is even more important for him “that there is a discussion about Medical Ethics that we are part of Hippocrates of the principle of “Primum non nocere” first, do not harm”, bound by the oath we make. We must respect the Ethics of Medicine to care for and heal but what is happening today is completely the opposite.”

As he characteristically pointed out, it is “a massive campaign with marketing rules to sell and impose products that kill. Fortunately not all the world but older and now younger, sportsmen and even children.”

For those interested, here is the summary of the article to which Luc Montagnier refers:

To give credit to the upstream scientist, his prediction that the use of a new type of vaccine could lead to adverse effects, including incurable Creutzfeldt-Jakob disease, began to come true, and cases of this disease that developed after vaccination have already been registered. Professor Montagnier also drew parallels between the covid and HIV viruses, mentioned the island of Mayotte and spoke about the dangers of aluminum in vaccines.

Professor, we have already met with you before, discussing the origin of the virus, and then your concerns about the side effects of vaccination. Well, not much time has passed, and we can say that you were right: the new vaccines are really not perfect.

– Yes, and the worst thing is that people die. Including Creutzfeldt-Jakob disease. This is a disease in which the brain turns into something like a sponge, a specific form of encephalopathy. Under normal conditions, this disease is extremely rare – yes, there is a genetically determined form of the disease, but if you exclude the genetic factor, somewhere in a million people are at risk of getting sick.

But now it’s not like that anymore? Are people getting sick because of new vaccines? And how many cases of Creutzfeldt-Jakob disease have already been noted?

– At least 5. These are completely different people, and there is nothing in common between them, except that around April-May of this year they were vaccinated with Pfizer. Soon the first signs of the disease appeared – at first not so noticeable, but in the case of Creutzfeldt – Jakob, the condition worsens very quickly. All of these people died within 2-3 months of being vaccinated.

Creutzfeldt-Jakob disease is called prion disease. What are prions anyway?

– Prions were discovered relatively recently, they were most studied in the USA, back in England and here in France.

A prion is a specific type of protein that can attack and destroy healthy cells, so that they can no longer recover.

Can we say that prions are a serious threat to humanity?

– Unfortunately, we don’t know much about them. At the moment, it can only be argued that prion diseases are fatal and incurable. In the early 1980s, there was a monstrous scandal in France when more than 120 children died of Creutzfeldt-Jakob disease. And they got sick because they were vaccinated containing an extract of the human pituitary gland. The material for vaccination was taken from old people who died in nursing homes, but they themselves did not have Creutzfeldt-Jakob disease, but had either Alzheimer’s disease or Parkinson’s disease. Thus, between all these diseases there was something in common, which was not suspected at that time, and something like infection occurred at the molecular level.

Later I got acquainted with the results of an experiment that was carried out in Spain on sheep. There, as a result of vaccination, the animals began to itch all the time and lose their coat. It turned out that they were sick with pruritus, a disease also called scrapie, and this is also a prion infection. Then the scientists wondered which of the components of the vaccine caused the formation of prions, and after additional research, they came to the conclusion that the fault is aluminum, which was used in vaccines as an adjuvant.

In your opinion, just 5 cases of Creutzfeldt-Jakob disease are enough to demand a stop to vaccination?

– At least pause in order to study the issue. We don’t even know if aluminum is used in the Pfizer vaccine, there is no data on this. We are forced to wander in the dark and build hypotheses.

I do not rule out that the protein that is converted into a prion is the one that is introduced into the body along with the vaccine, namely the spike protein …

– It is. But in order to prove or disprove this hypothesis, it is necessary to do a tremendous amount of work in specialized scientific centers that are engaged in research on the work of the brain.

Meanwhile, the government has already started talking about revaccination of the population.

– Yes, and this is some kind of madness – as if, apart from vaccines, there are no cures for viral diseases. This is ridiculous because viruses mutate and learn to bypass vaccines. More attention should be paid to treatment in the early stages of the disease and antibiotics should not be forgotten, because the coronavirus has an accomplice – a bacterium, which for some reason they prefer to forget about. Now Italian scientists are conducting research on this issue, but on my own I will add this: at one time, while studying the HIV virus, I found that it acts in tandem with a bacterium. So, in the case of coronavirus, we are dealing with exactly the same symbiosis.

So, you are categorically against new vaccines?

– Listen, how many miscarriages have already occurred in pregnant women after vaccination, and now they are already talking about vaccinating children. This is unacceptable because we cannot assess how the effects of vaccination will affect future generations. After all, there is a BCG vaccine that is used against tuberculosis, and it also works against other diseases by stimulating cellular immunity. It is usually not mentioned, they only talk about antibodies, but cellular immunity is very important.

You see, this whole story with vaccines of a new type is pure commerce, there is no science. People began to chase newfangled vaccines, forgetting that you can simply stimulate cellular immunity with the same BCG vaccine. For example, on the island of Mayotte (an island in the Indian Ocean, territory of France), this vaccination is mandatory, and there were very few cases of covid disease until the order for universal vaccination with new vaccines was sent from the metropolis. And here the curve of diseases has crept up sharply.

Advertisement. Scroll to continue reading.
In this article:covid vaccine side effects, Luc Montagnier 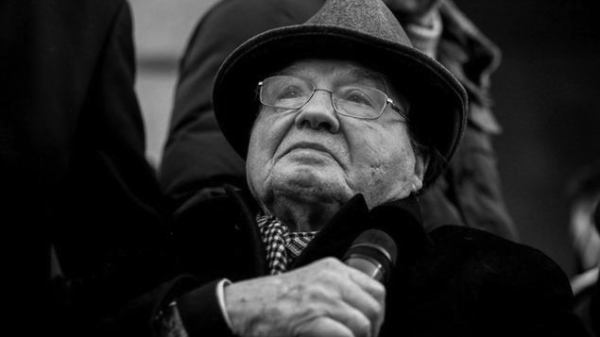 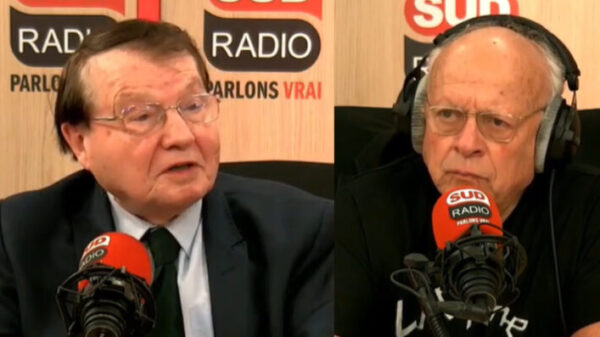 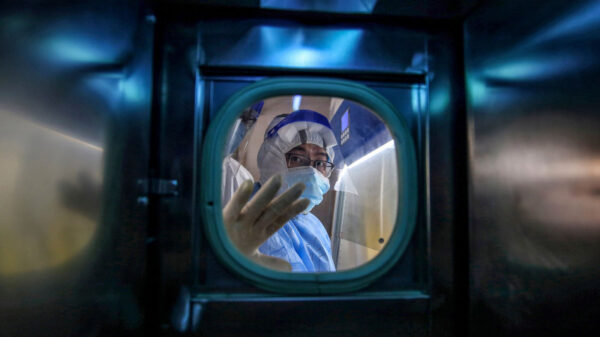