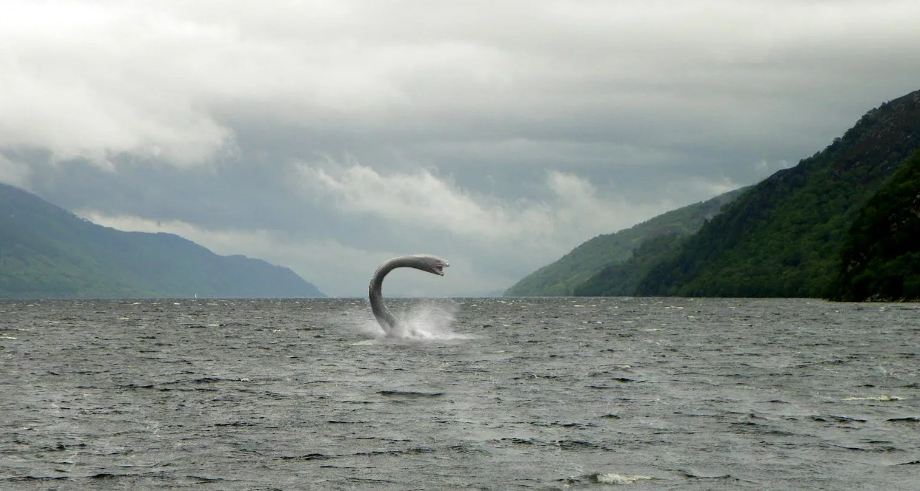 The Loch Ness monster is an unsolved mystery that has always been talked about. Recently, another three people saw at different times that there was a huge, unidentified black object slowly moving on the lake.

According to the “Daily Mail” report, on March 17, Kalynn Wangle, a 28-year-old woman from Oregon, United States, watched an online live footage of Loch Ness and found a huge black unidentified object under the surface of the lake. It slowly moved to the center of the lake, then turned halfway, and continued to move along the lake.

“It does look like a huge animal in the water, like it is moving underwater causing waves on the water.”

Roslyn Casey, a woman from Leeds, UK, also saw huge unidentified shadows under the water while watching the live footage of the Loch Ness line.

Casey said that she had been to Loch Ness before. Due to the restrictions imposed by the British government during the Covid pandemic, Casey could only search for Loch Ness on the Internet.

Another eyewitness was Eoin O’Fagan, a man from Donegal County, Ireland. He saw an unexplainable scene on the Loch Ness Line on March 12th.

He saw that the surface of Loch Ness was stirred, with black objects undulating up and down, moving slowly in front of the camera, and disappearing below the screen, but there were no boats on the lake at that time.

The earliest record of the Loch Ness monster is that in the 6th century, an Irish missionary and his servant encountered a terrible monster while swimming in Loch Ness.

In the 19th century, local witnesses believed that there were terrible giant animals swimming in Loch Ness. In 1933, a couple spotted a monster leaping from the embankment into the lake on the shore of Loch Ness. After that, the sightings of water monsters gradually increased. Many people claimed to have taken relevant photos, but some of the photos were considered to be fakes.

Based on various sighting reports, the Loch Ness monster is about 15 meters long, has a slender neck, a triangular head, a hump on the back, and a gray-black body. It moves quickly, somewhat similar to a plesiosaur.

In 2003, the BBC organized a search for water monsters, but there are still no discoveries. 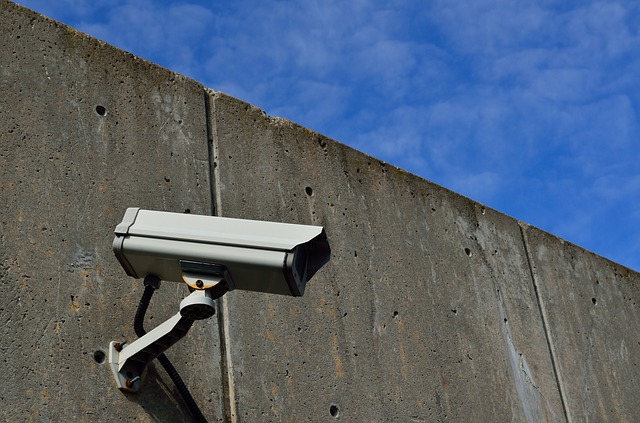