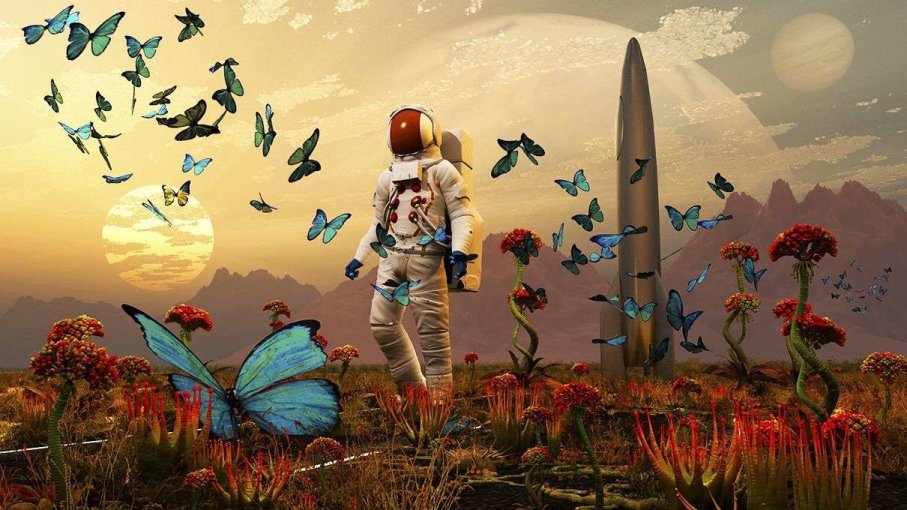 The possible human colonization of Mars has been a hot topic, but a further study may undermine these plans. 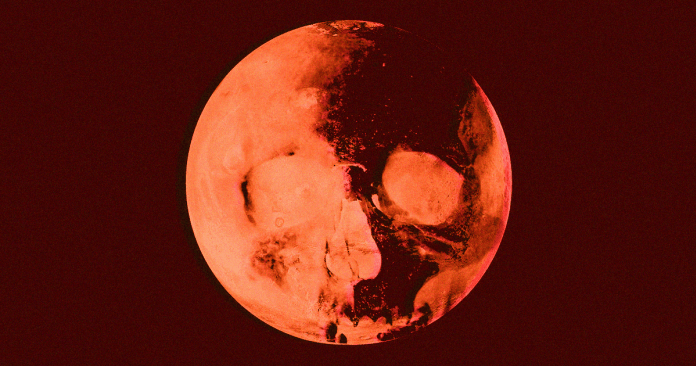 With so much radiation on the Red Planet, health risks are a huge factor, and researchers have recently found evidence that living on such a planet could possibly lead humans to develop dementia.

When a cancer patient develops brain metastasis, death is usually imminent, but aggressive treatment in some patients with limited or no systemic disease allows long-term survival.

In these patients, the late deleterious effects of therapy are particularly tragic. We report 12 patients who developed late complications of total brain radiotherapy (WBRT) administered as a single treatment (4 patients) or in combination with surgical resection (8 patients).

“And the results were bleak”: Within 5 to 36 months (mean, 14) all patients developed progressive dementia, ataxia and urinary incontinence, causing severe disability in all and leading to death in 7.

For those wishing to visit Mars, this news is particularly disturbing unless scientists can somehow prevent radiation from entering space suits. They plan to send a radiation assessment detector to Mars before humans set foot on the planet.

Charles Limoli, professor of radiation oncology at the University of California at Irvine Medical School, said:

This is not positive news for astronauts on a two- to three-year trip to Mars.

Exposure to these particles can lead to a number of potential central nervous system complications that can occur during and persist long after the actual space travel – such as various performance decreases, memory deficits, anxiety, depression, and impaired decision making.

What is even more disturbing is that “many of these adverse consequences to cognition can continue and progress throughout life,” he explained.

In addition, the university’s research team found that radiation can affect the “fear extinction,” which is when the brain suppresses disturbing memories, such as when a near-drowning person might like to get in the water again.

Deficits in extinction of fear can make you prone to anxiety, which can become problematic over a three-year trip to and from Mars.

This is definitely not good news for humans who plan to live permanently in space. 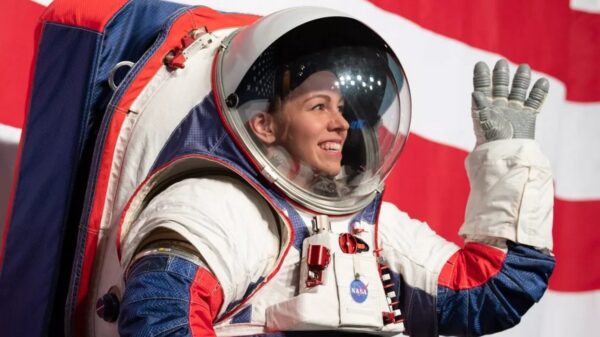 When rereading both the works of science fiction writers and the works of futurologists of the 60-70s, one can note signs of unbridled optimism... 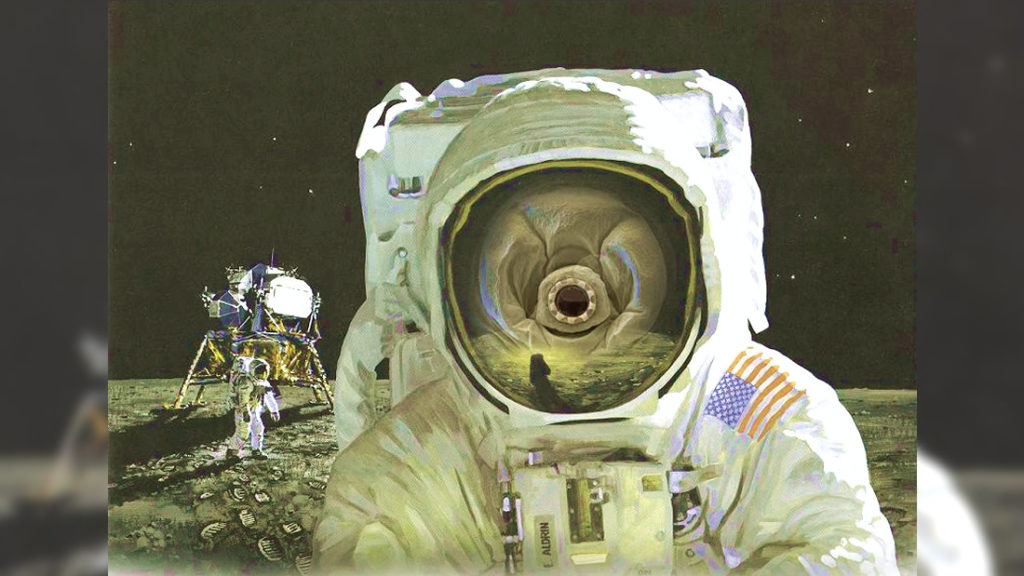 A team of scientists have been working on the DNA combination of tardigrades with human cells to make astronauts withstand extreme conditions in space...