Most people not living in a cave will recognize these lyrics from the hugely popular country rap song ‘Old Town Road’ by rapper Lil Nas X, but they could just as easily be the words of people planning to participate in the ‘Storm Area 51, They Can’t Stop All of Us’ event in defiance of warnings by the US Air Force, Area 51 guru Bob Lazar and many others who think it’s a bad idea. Lil Nas X seems to be with the stormers as he’s released an animated video set to the music of his hit song that shows him and some other country singers storming to Area 51 on their horses. Not only that, Lil Nas X has offered to perform at the event. Will this give the movement some much-needed legitimacy in the wake of the admission by its ‘organizer’ that it was all a joke?

That was the rapper’s response on Twitter when he heard about a GoFundMe set up to raise money to bring him to the September 20th event. The fundraiser was inspired by the animated video (watch it here) of Lil Nas X, Billy Ray Cyrus, Young Thug and Mason Ramsey on horseback heading to Area 51. The video shows them dealing with soldiers and encountering green aliens inside. Watch carefully and you’ll see actor Keanu Reeves, also a fan of the event, making his trip to the base in the ‘recommended’ way. 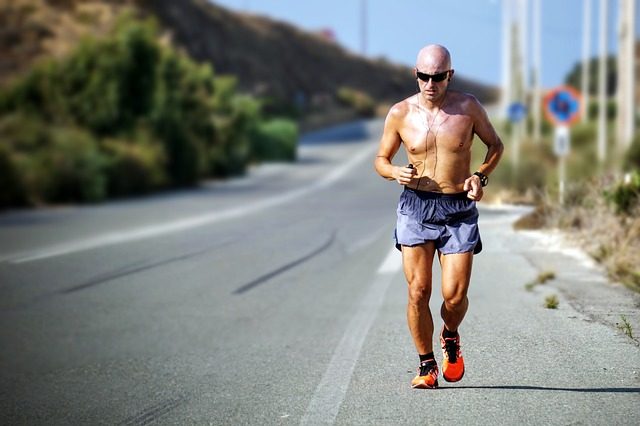 This isn’t the recommended way to storm Area 51

“We will all meet up at the Area 51 Alien Center tourist attraction and coordinate our entry. If we naruto run, we can move faster than their bullets. Lets see them aliens.”

The original ‘Storm Area 51’ Facebook page has its own animation connection – ‘Naruto’ Uzumaki is a fictional character in the Japanese anime and manga series Naruto who apparently can outrun bullets by sprinting in the arms-flailing -backwards style Reeves’ animated character imitates.

I been in the valley
You ain’t been up off that porch, now

Is Lil Nas X issuing a call to Storm Area 51? If he inspires you to get off your porch and go, experts advise you to bring along bug spray, snake repellent, proper clothing, water, bail money and the number of a good lawyer. Is he really planning to perform there? Time will tell. If Lil Nas X is just trying to promote the song and keep in on the charts so it can become the longest-running #1 song ever, he’s doing a good job of that too. 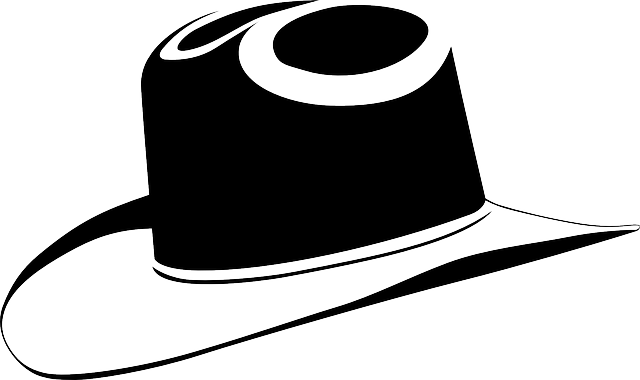 No matter what you think he’s doing, you already know his response:

Hey Storm the Bermuda Triangle and Storm Loch Ness — do YOU have your own rapper and animated video?