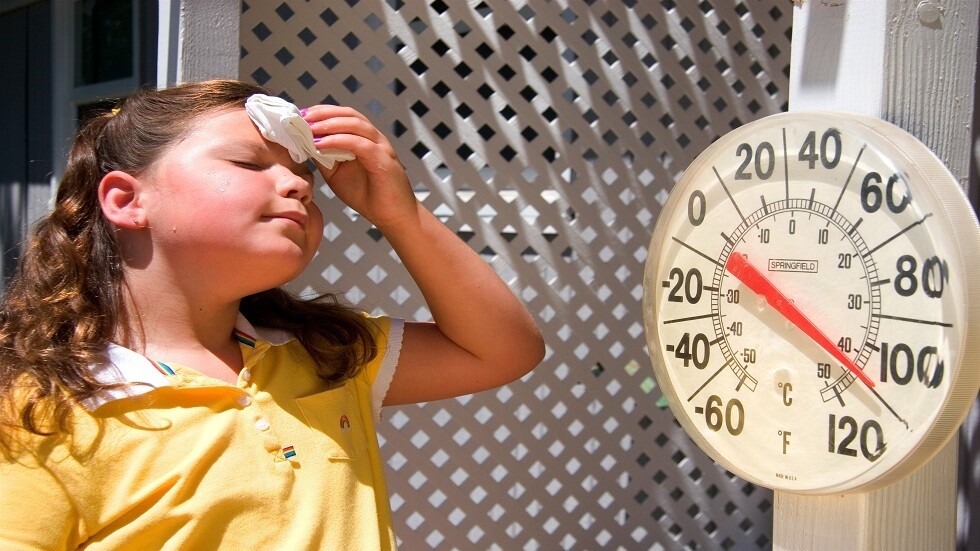 Scientists have developed a fabric that does not interfere with the body’s natural cooling. Now even the hottest summer in a strict office suit can be as comfortable as in swimming trunks or a bikini.

The innovation is described in a scientific article published in the journal ACS Applied Materials & Interfaces.

What to do when clothes are too hot? You can, for example, undress. Alas, if it is not on the beach, people around are unlikely to correctly assess such a gesture.

Weary of strict business etiquette, people are increasingly relying on air conditioners. For example, in such a southern country as the United States, 10% of all electricity (!) is spent on cooling premises.

Now materials scientists have developed a fabric that does not interfere with the body’s natural cooling. This will make people feel more comfortable while saving on air conditioners.

The material consists of three substances: polyurethane, fluorinated polyurethane and two-dimensional boron nitride. The latter covers the fibers, between which there are wide pores.

These pores allow the skin to come into contact with the air and the sweat to evaporate. What’s more, boron nitride imparts incredible thermal conductivity to fabrics. So the heat of the human body does not accumulate under the clothes, but freely goes out into the surrounding space.

Surprisingly, at the same time, the fabric also does not let water through from the outside. This is achieved thanks to the outer layer of water-repellent fluorinated polyurethane.

In one experiment, scientists stretched the material between two chambers, one above the other, placing the fabric with the outer side up. The top was filled with water, and air was left at the bottom. As a result, the water did not seep down, but the air went up perfectly and entered the water in the form of bubbles.

The authors of the development note that the new fabric is cheaper and easier to manufacture than other self-cooling materials.

The novelty can be useful not only for making clothes. It can be used, for example, in the manufacture of electronics, as well as for the desalination of sea water.

In this article:cooling fabric, membranes