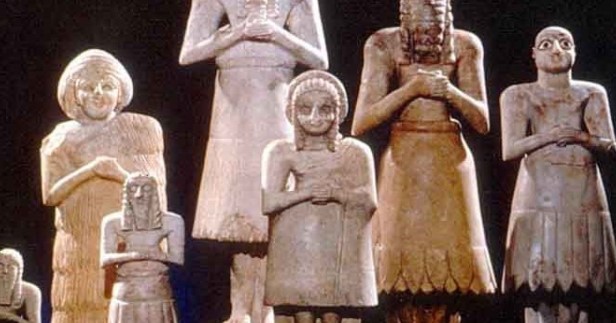 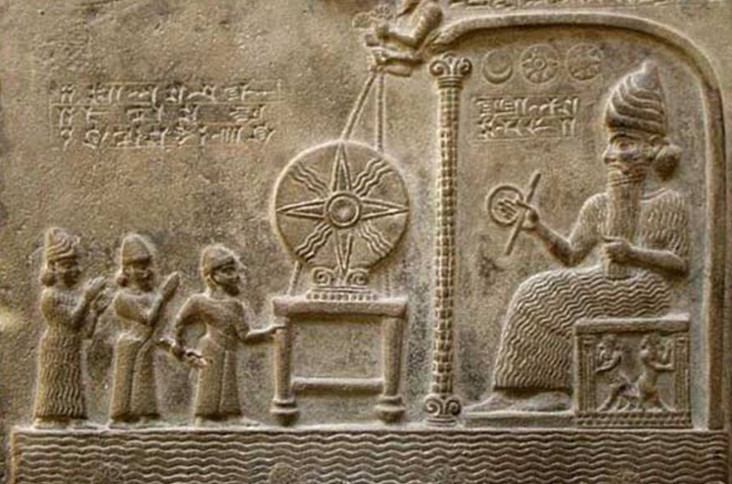 This extraterrestrial civilization was so advanced for the people who existed at that time on earth that they believed that these beings were Gods. 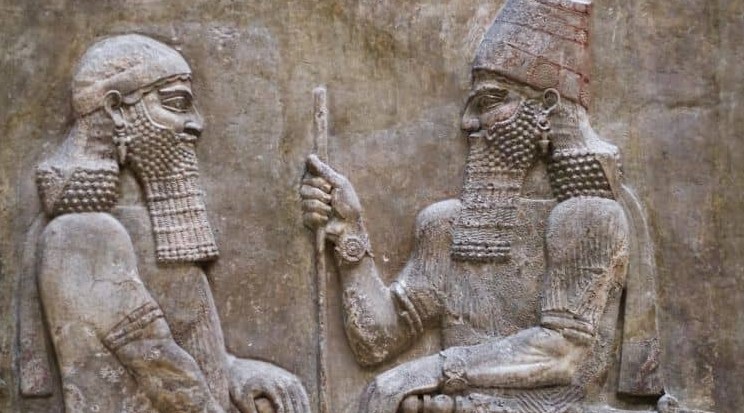 These Sumerian gods would have come to earth to extract monoatomic gold. They needed this monoatomic gold to repair the atmosphere of the planet they were from. This planet had been greatly affected by wars and pollution, and this gold extracted from Earth was very precious for these aliens.

In the next video there is crucial information that will help you better understand the legend of the Sumerian gods:

In conclusion, these stories about the Sumerian gods require more attention. They have to be studied even more.