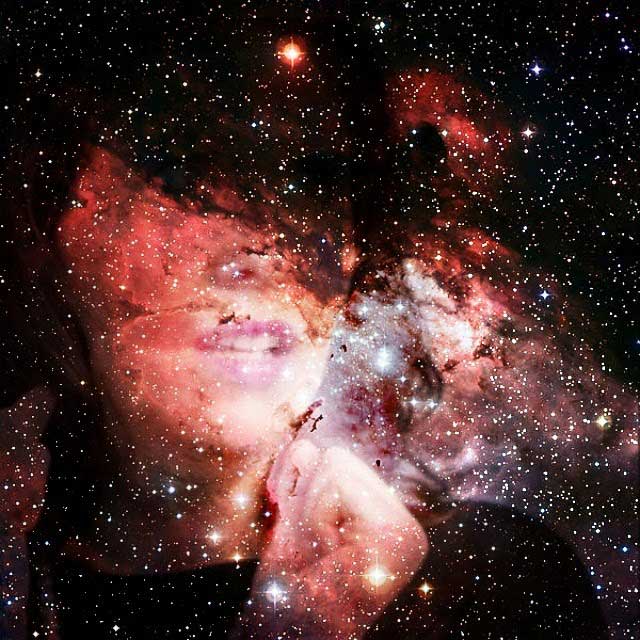 What was brought to the eyes of mainstream news only after the beginning of year 2012, began on a seemingly normal day in 2008, as the seemingly normal, educated, then 41-year-old woman Lerina Garcia woke up from her sleep, only to notice that the world she was in was her own world, the same she had spent every day of her life in, and yet not her world, at least not totally. Grab your seatbelts and continue reading, as I embark you on a journey into an alternate reality…

How she wished it had only ended there:Gordo Lerina Garcia, a then 41-year-old woman from Spain, well-educated, came up with a rather fascinating story. According to her, as she woke up on an unspecified day in March 2008, her eyes fell upon her bed sheets. Strangely, they weren’t the ones she remembered going to sleep to. Neither were her pyjamas. As she decided to ignore the minute peculiarities to go to her office, the same she had been working for since 20 years, she found that the department which she called hers didn’t have her name on the plate. First she thought she had got the wrong floor, but no, everything was the same, same floor, same department, except it wasn’t hers. Then she found out she had been working in a different department altogether, for director she didn’t even recognize. Scared, she left the office on sickness grounds.
She had herself checked out for drugs and alcohol, but came out clean.

6 months ago I’m not with my partner of 7 years, we left and started a relationship with a guy in my neighborhood. I know him well, I’ve been 4 months with him and know his name, address, where he works as a child you have and where he is studying. Well, now there is this guy. It seems that existed before me ‘jump’ but now no trace, I hired a detective to look for it and there in this ‘flat’.
I went to a psychiatrist and attribute it to stress, believed to be hallucinations, but I know not. My ex-boyfriend is with me as usual, I’ve never left it seems, and Augustine (my boyfriend now) seems to never have existed here, it lives in the apartment where he lived nor find his son. I swear it’s real, I am very sane.

As if living in a different universe and hanging out with her ex-boyfriend wasn’t terrifying enough, she found that several things had happened to her, her family and the world in past 6 months, many of which she didn’t remember. There was world news she didn’t recall, clothes she never bought, and a sister whom she recalled to have had a shoulder surgery, who swore she never really had a surgery.

Thus, scared and confused, Garcia left a final cry for help on a Spanish site, a translation of which can be found here.

PLEASE if anyone has gone something like contact me, to see what could have happened, I find no pathology that matches what has happened to me. I’ve been five months reading all the theories I’ve found and I am convinced that she has been a leap between planes, anything, any decision, any action that has to change some things, which I ‘mosque’ is that it is in the year, and why I have not jumped to another time, I am exactly the same. To explain, it is as if he had lost his memory and 5 months ago I woke up having dreamed those 5 months, except that everyone remembers me at the time, and I’ve done things that I am not conscious of having done. Do you experience more?
Please refrain funny and people who have ‘the truth’ in his hand. It is very serious for me.

What are your thoughts? Did Lerina Garcia arrive here from a parallel universe? Leave your comments.

Advertisement. Scroll to continue reading.
In this article:Lerina Garcia