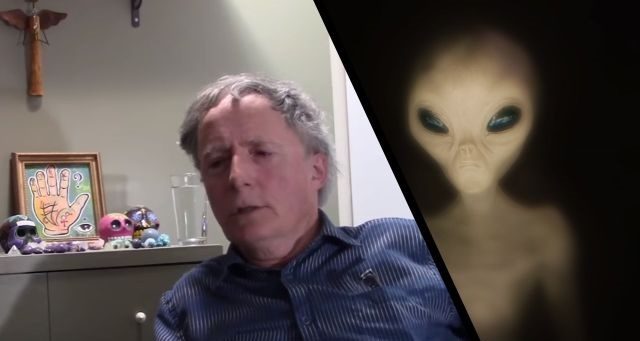 A 15-page note by Dr. Eric Davis of his 2002 meeting with Vice Admiral Thomas Wilson represents the most significant UFO leak of the 21st Century.

The document, a transcript of a conversation between Astrophysicist Eric Davis and Admiral Thomas Wilson , states explicitly that Admiral Wilson was told that a Special Access Program has in their possession an alien vehicle not made of this Earth.

In addition to that, Grant Cameron discovered another secret document that claims a living Alien was captured in Mexico!

In the video Grant Cameron talks about the living alien that was captured in Mexico, while Richard Dolan shares the latest development in the so-called ‘Wilson Leak’.

In this article:alien vehicle, Wilson Leak