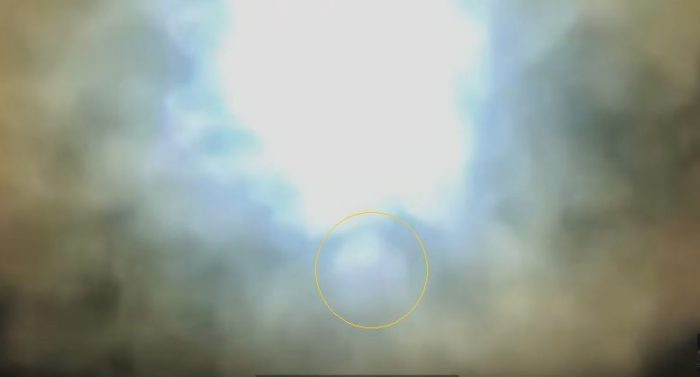 This video on MrMBB333 YouTube channel shows what appears to be some type of spherical object moving near (underneath) the sun. Hard to say what this might be but MrMBB333 also references a similar object that was recorded in the past by NASA satellites and appeared to be sucking energy from the sun. However this particular object was recorded from Earth so the details are not as spectacular as that past sighting but it is very interesting… is it perhaps the same object from the past NASA satellite captures?

Be patient while watching and watch the whole video as he makes the interesting comparison and also uses some filters to emphasize the object and it is then you really see it.

April 4, 2018: May be the best example of a planetary body/binary star near the sun caught on video ever recorded!
Special “Thanks” to Lena! MrMBB333

Advertisement. Scroll to continue reading.
In this article:Nasa, Sun, UFO