Lamassu are human-headed, eagle-winged, bulls or lions who once shielded cities in Mesopotamia. They have been thought to be very strong animals, and functioned both as a clear reminder of the king’s supreme authority and symbols of security for all people.

The most famous colossal statues of Lamassu have been excavated at the sites of the Assyrian capitals created by King Assurnasirpal II (reigned 883 — 859 BC) and King Sargon II (reigned 721 — 705 BC).   The winged beasts from Nimrud in Iraq (the ancient city of Kalhu) also became quite famous when Lamassu there were ruined in 2015. Other statues of those mythical beasts belong to towns like ancient Dur Sharrukin (current Khorsabad, Iraq).

Every significant city wanted to have Lamassu shield the gateway for their citadel. At exactly the exact same time, another winged monster was created to keep watch in the throne room entry. Additionally, they were the guardians who motivated armies to protect their cities. The Mesopotamians considered that Lamassu scared off the forces of chaos and brought peace to their homes. Lamassu in the Akkadian language signifies “protective spirits.”

Lamassu often appear in Mesopotamian mythology and art. The first recorded Lamassu comes from circa 3,000 BC. Other titles for Lamassu are Lumasi, Alad, and Shedu. Sometimes a Lamassu is depicted as a female deity, but generally it’s presented using a more masculine head. The female Lamassu were known as “apsasu.”

Lamassu, as a celestial being, can also be identified with Inara, the Hittite-Hurrian goddess of wild creatures of the steppe and also the daughter of the Storm-god Teshub. She corresponds with the Greek goddess Artemis. The cults of Lamassu and Shedu were quite common in families from the Sumerian to Babylonian period, and they became more associated with many royal protectors in various cults. Akkadians associated Lamassu together with the god Papsukkal (the messenger god), as well as the god Isum (a fire-god, herald of the Babylonian gods) with Shedu.

Lamassu were protectors of not just spirits and palaces, but of every single human being. People felt safer knowing that their spirits were near, therefore Lamassu were engraved on clay tablets, which were subsequently buried beneath the threshold of a house. A home with a Lamassu has been thought to be a far happier place than just one with no mythical monster nearby. Archaeological study proves it’s very likely that Lamassu were significant for all the cultures that dwelt in the territory of Mesopotamia and around it.

As said the Lamassu motif first appeared in imperial palaces in Nimrud, throughout the reign of Ashurnasirpal II, and vanished following the reign of Ashurbanipal who dominated between 668 BC and 627 BC. The cause of the Lamassu’s disappearance in buildings is unknown.

Ancient Jewish people were highly affected by the iconography and symbolism of previous cultures, and appreciated the Lamassu. The prophet Ezekiel wrote about Lamassu, describing it as a fantastic being made of aspects of a lion, an eagle, a bull, and a human. In the early Christian period, the four Gospels were associated with each one of these mythical components.

Furthermore, it is probable that the Lamassu was among the reasons why people began to use a lion, not just as a sign of a courageous and robust head of a tribe, but also as a guardian.

Nowadays, Lamassu are still found standing proud. They were carved out of a single block. The earliest monumental sculptures are approximately 10-14 feet (3. 27 meters) tall and they are made of alabaster. The most familiar difference between the older Lamassu and the ones from a subsequent period is the kind of their body. The first Lamassu were carved with the body of a lion, but those from the palace of King Sargon II have a body of a bull. What’s more intriguing– the Lamassu of Sargon are smiling.

In 713 BC, Sargon founded his capital, Dur Sharrukin. He decided that protective genies could be set on each side of the two gates to act like guardians. Apart from being guardians and remarkable decoration, in addition they served an architectural role, bearing some of the weight of the arch over them.

Sargon II had an interest in Lamassu. During his reign, many monuments and sculptures of these mythical beasts were made. In this period of time, the body of Lamassu had a high relief and the modeling was marked. The head had the ears of a bull, face of a man with a beard, and a mouth with a thin mustache. (CC BY-SA 3.0)

During the excavations led by Paul Botta, in the beginning of 1843, archaeologists discovered a number of the monuments that were delivered to the Louvre in France. This was possibly the first time when Europeans watched the mythical monsters.

Currently, representations of Lamassu are parts of collections at the British Museum in London, Metropolitan Museum of Art in New York, and The Oriental Institute in Chicago. During the operation of the British military in Iraq and Iran in 1942-1943, the British even embraced Lamassu as their emblem. Nowadays, the sign of the Lamassu is on the emblem of the United States forces in Iraq. 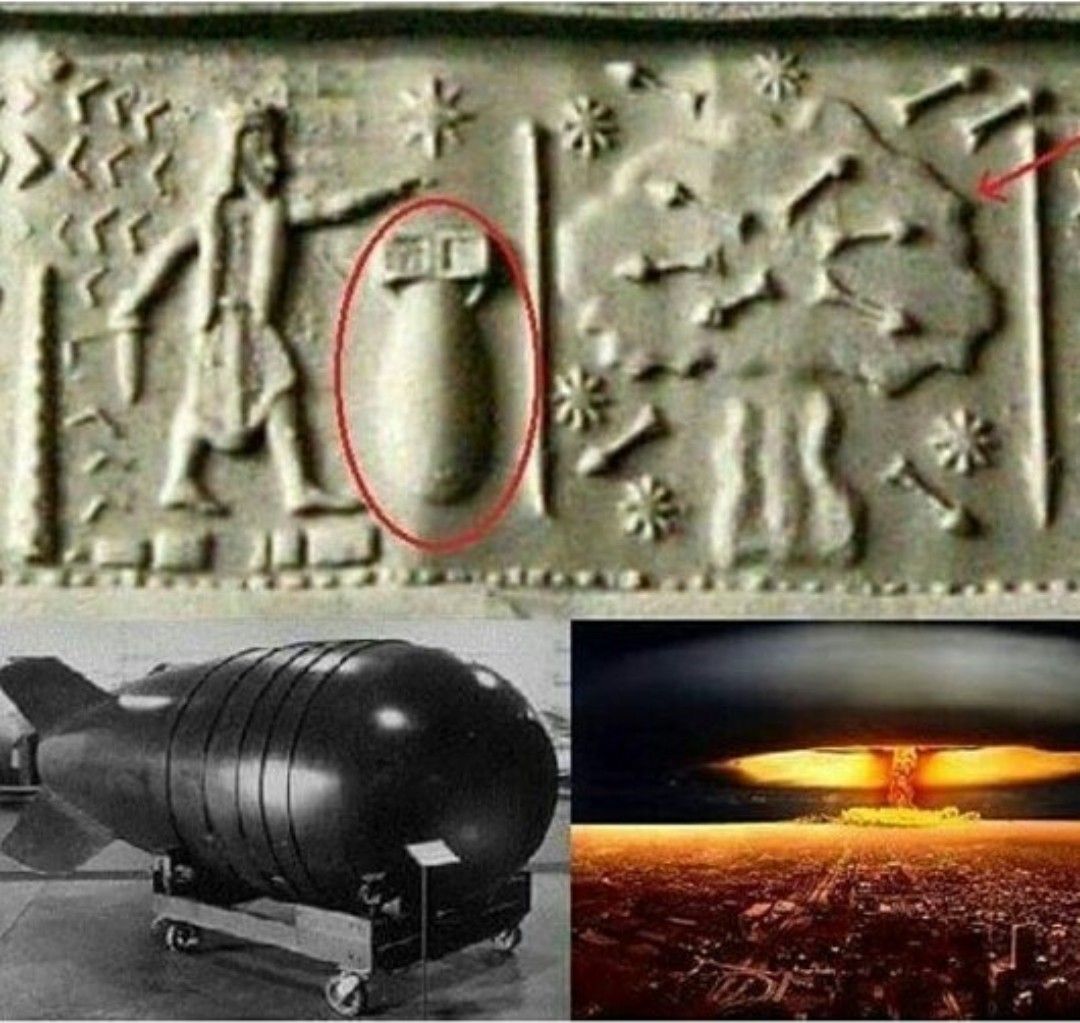